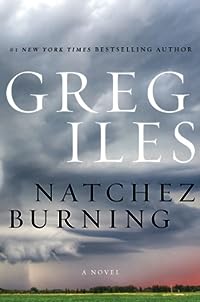 Raised in the southern splendor of Natchez, Mississippi, Penn Cage learned all he knows of duty from his father, Dr. Tom Cage. But now the beloved family doctor has been accused of murdering the African American nurse with whom he worked in the dark days of the 1960s. Once a crusading prosecutor, Penn is determined to save his father, but Tom, stubbornly invoking doctor-patient privilege, refuses even to speak in his own defense.

Penn’s quest for the truth sends him deep into his father’s past, where a sexually charged secret lies. More chilling, this long-buried sin is only one thread in a conspiracy of greed and murder involving the vicious Double Eagles, an offshoot of the KKK controlled by some of the most powerful men in the state. Aided by a dedicated reporter privy to Natchez’s oldest secrets and by his fiancée, Caitlin Masters, Penn uncovers a trail of corruption and brutality that places his family squarely in the Double Eagles’ crosshairs. 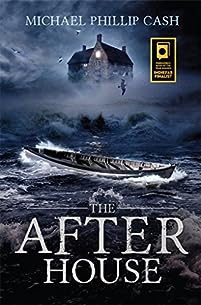 Remy Galway and her daughter Olivia are rebuilding their life after a failed marriage in a 300 year old cottage in historic Cold Spring Harbor, Long Island. Little do they know, another occupant is lurking in the haven of their own home. Will the After House be their shelter or their tomb? 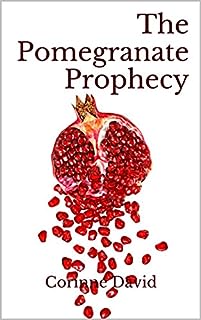 Stephanie Gerson is a triplet; the girl in a trio with identical twin brothers. They’ve always been close. But when Stephanie gets an invitation to attend the prestigious Guardians Academy in New York City, she learns that she’s a memory walker, chosen by fate to protect the people of her city. Her life at the Academy is amazing. Stephanie has a new best friend, the hilarious young prophet Romina. There’s Sean, the mysterious, charming upperclassman with a dark legacy. Stephanie finds that keeping the secret from her brothers is easier than she had expected it to be because, after all, they’re just a couple of normal guys. 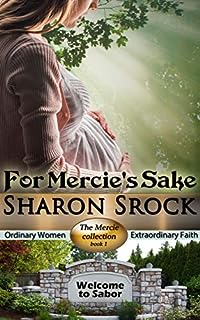 Sixteen-year-old Scottlyn Rich survives a horrifying experience only to discover she’s pregnant. When she refuses to abort her unborn baby, her father kicks her out. She has no idea how to handle the obstacles ahead, she only knows that giving her daughter, Mercie, a chance to live is the most important thing she’ll ever do.

Widowed schoolteacher Diana Kensington lost everything she held dear the day her husband’s plane fell out of the sky. Four hundred and thirty-nine days later she still has no answer to her daily prayer. “What now, God?” 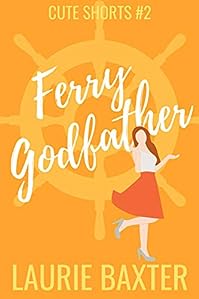 A weekend she’d rather skip. A car making funny noises. Help that comes in an unusual form.

Tina’s on a ferry boat headed for doom (a.k.a. her sister’s wedding). It’s not her day, but it’s about to get a whole lot weirder. 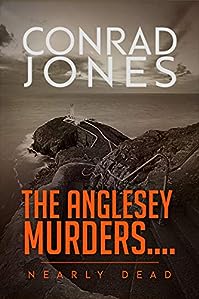 The renovation of a remote farmhouse on Anglesey uncovers a chamber of horrors but the crimes are historical. DI Alec Ramsay must sift through the evidence to identify both the victims and the perpetrators, while trying to dismantle the dangerous drug gangs that plague the city. 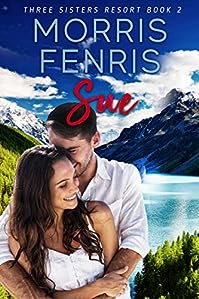 She wasn’t really looking, when Mike Nelson walked up on stage and into her life.

Little did she know, when he asked her to sing with him, her life would completely change.

Excited by the new opportunities, and the chance at love, Sue dives into an entanglement of danger and suspense. 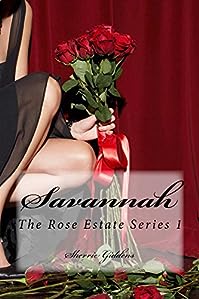 In this contemporary story, we are introduced to 18 year old Savannah. Having lost everything that matters, she reaches out to her aunt and soon finds herself living on the grand Rose Estate. As she struggles with her anger toward God, she is introduced to the seventh day as the Sabbath, and challenged in ways she never dreamed. Her life is turned upside down as she seems to hold the future of the estate in her hands. Will Savannah discover who she really is? Will she find true love? Will her anger toward God abate? Join us on the Rose Estate and discover who lives there, who loves there, and even who hides there. 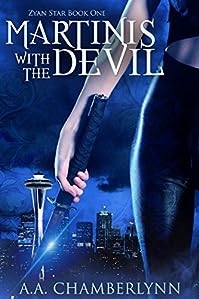 Martinis With The Devil

When offered a job on the Holy Representative’s special security team, bounty hunter Zyan Star couldn’t be less interested – until she finds out it’s her most hated of exes that they’re trying to track down. He broke her heart and dumped her, which in turn led to the loss of her soul at the hands of an immortal soul thief. Now she too exists on a diet of souls, with the occasional martini thrown in for good measure, and she’s had over two hundred years to fantasize about revenge. She just didn’t quite imagine it playing out alongside the emissaries of Heaven. 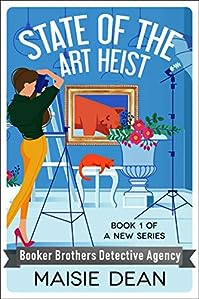 State Of The Art Heist

Kacey Chance is an aspiring actress with a cute face and a plucky attitude. She’s trying to break into Hollywood, but it isn’t easy. She was the prettiest girl in her hometown, but in LA she’s a dime a dozen.

When a friend offers Kacey a job working at a detective agency, the young actress jumps at the opportunity. Maybe this is the role she’s been looking for.

The detective agency is unlike any she’s ever seen in the movies. It’s run by three handsome, single brothers and their sassy grandmother. Her first day at the agency is anything but boring. She’s put on the case right away, infiltrating the world of LA’s rich elites. Soon Kacey is finding clues for her new bosses, and having the time of her life.