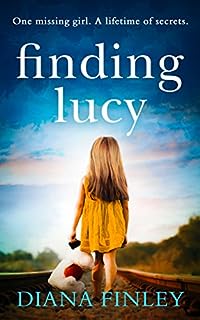 Every family has its secrets. None more than this one.

Alison’s life has been a lonely one, but now it’s time to change that. With no children in her future there is only one answer – she’ll take one.

She’ll rescue a girl who needs a better home. A better mother. A better life. 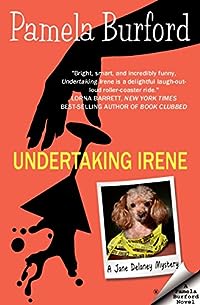 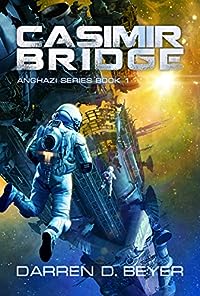 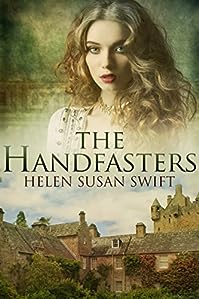 Scotland, 1811. Coming from the Highlands to Edinburgh in search of a husband, Alison Lamont finds herself in all sorts of trouble. 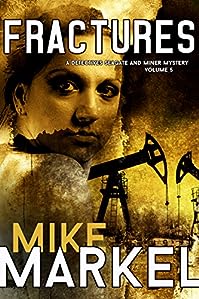 The fracking boom in eastern Montana has minted a handful of new millionaires and one billionaire: Lee Rossman, the president of Rossman Mining and the leading philanthropist in the small city of Rawlings. Rossman was the last person Detectives Seagate and Miner expected to discover dead in the alley next to a strip club. His marriage was a formality, but both he and his wife, Florence, were discreet. He was involved with a dancer at the club; his wife, with Lee’s oldest and most trusted friend, Ron Eberly, a landman who always seemed short of funds. Rossman’s business enemies, all from outside the family, included a group of ranchers who held him personally responsible for the methane in their water, as well as a radical environmentalist at the university who was forthright in explaining to Seagate and Miner how she planned to put Rossman out of business for good. When Lee’s son is found out at the rigs, with significant internal injuries, numerous broken bones, and a belly full of fracking liquid, the detectives know the two crimes are related but can’t figure out how. In their toughest case yet, Seagate and Miner try to solve a mystery awash in enormous fortunes, thwarted ambitions, and grudges both old and new. 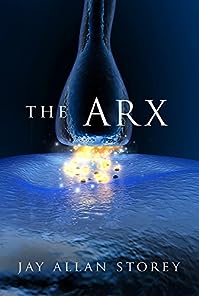 Ex-Homicide Detective Frank Langer is a broken man – but he’s all that stands in the way of a deadly conspiracy.

Since a mental breakdown put him on medical leave from the squad he was once hand-picked to lead, Langer spends his days drinking and chain-smoking, and his nights waking up screaming from a horrific recurring nightmare.

Until one day, by chance, he stumbles on a plot to kidnap children. 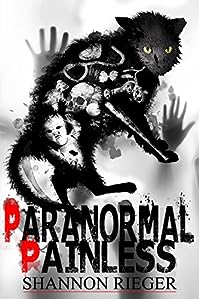 I know that finding the time to read is important; life is busy and time is precious. You won’t be disappointed. Take a breather. Take time for you. Download today.

Download now to join Christian Moore in his paranormal world of stranger things. Bewildered by an unexpected, peculiar package and disturbed by its accompanying antagonistic spirits, English teacher Christian Moore is shaken from his carefully crafted, cocooned existence and catapulted into the shocking reality of an unpredictable, haunted and sometimes evil world. 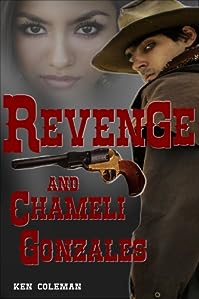 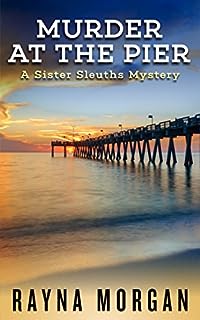 Murder At The Pier

If curiosity killed the cat, what will it do to the Sister Sleuths?

Sister sleuths Lea and Maddy are called into action when Lea’s adventurous canines discover a dead body under the pier in their beachside community.

There’s no shortage of suspects since the victim was despised by several people in town including a humiliated fiancé jilted at the altar, angry co-workers jealous of his success, a married lover’s devoted spouse, an employee wrongfully terminated, and dangerous criminal associates. 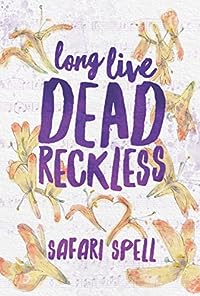 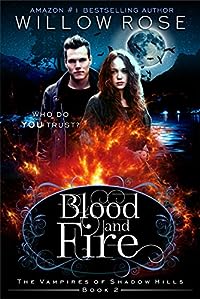 “I wish my parents were immortal bloodsucking vampires,” said no one. Ever.

Especially not Robyn who is struggling being the only human in a house filled with vampires. Can she keep it a secret that she knows what they are? Meanwhile Jayden’s family is revealing secrets of their own and nothing is as it seems in Shadow Hills anymore. .

Who can they trust? 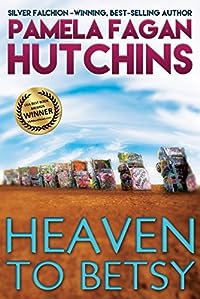 A former rodeo queen turned paralegal. A criminal attorney with a soft spot for lost causes. To find a missing girl, they’ll team up for one wild ride…

Dumped by her husband for a man, ex-rodeo queen Emily Bernal yearns for a fresh start. When a handsome local attorney named Jack offers her a gig, she’s not sure if it’s the right fit. But after a dead body takes a swan dive right in front of her and she learns a missing six-year-old girl is caught in the aftermath, Emily’s heart sends her from barrel racing to paralegal work in a hurry. 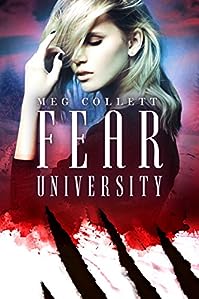 My mother abandoned me when I was ten years old because I have a freakish mutant disease that makes me incapable of feeling pain. I bounced from one foster family to another because too many people like to test my medical condition in a game of “Try To Make Ollie Scream.” At sixteen, I killed a man for taking that game too far.

Two years later, I’m still on the run in Kodiak, Alaska. Here, I’m the most dangerous person around, until I come face to face with a creature that should only exist in folklore. The monster is an aswang, and I, with my medical anomaly, am uniquely qualified to hunt the beast that haunts the night. At least, that’s what the two scarred, mostly crazy ’swang hunters tell me when they kidnap me and take me to Fear University, a school where young students learn to hunt and kill aswangs.