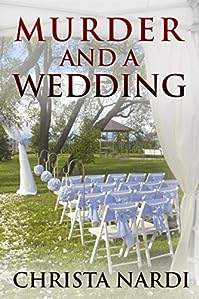 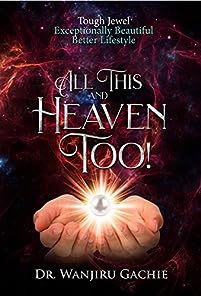 All This And Heaven Too

Dr. Gachie is an educator and religious teacher with a background in delivering interactive seminars that promote her audiences’ lifestyles.

Dr Gachie (PhD, MBA, MPRM, MA, B.Ed.) inspired by her own per-sonal struggles, born and educated in the slums. After hitting rock bottom like the Prodigal, the author realized that ‘All this and Heaven too!’ was available to everyone. Thus, this outcome based book is written in a quest to address some fundamental life questions 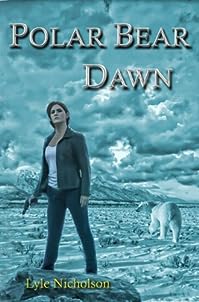 Detective Bernadette Callahan of the RCMP is trying to link multiple murders in Northern Canada to ones in Alaska.

Her contact in Alaska,Detective Mueller has been given the case, but his instructions are to classify the the case as a murder/suicide. The oil companies want to bury the incident quickly. It is bad for publicity.

Callahan sees the murders differently, as an underlying plot to manipulate world oil. Her challenge is to help Mueller convince his team of detectives to dig deeper. 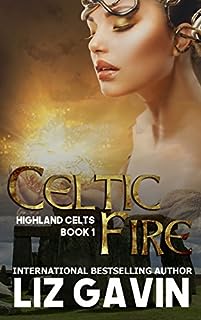 Caught in a centuries-old war between Christians and Druids, a young High Priestess is Avalon’s last chance. Wise and powerful, Rowen is faithful to the Old Religion, but how can she obey the Goddess without betraying Caddaric? Can she trust Eochaid when he embodies everything she despises?

Caddaric has been Rowen’s companion for countless lifetimes. Now she lives in the mortal plane, while he remains in mystic Avalon. Can Caddaric witness a flesh-and-blood man become Rowen’s protector? Will he risk losing Rowen’s heart to save Avalon? 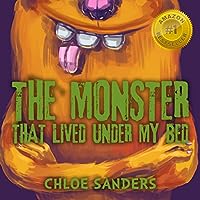 Ben has a funny pet monster that lives under boy’s bed. Monster makes him laugh, does gross and funny things. But when it’s time to get ready for bed, boy gets in trouble because of the monster. When the boy tries to get a bath, monster turns the lights off, and boy can’t find the soap. The boy attempts to get a nighttime outfit, but monster stole his PJ and socks. Tom wanted to eat cookies and drink warm milk before bed, but monster finished all that before he could even touch it. Tom is not mad. He tries to teach the monster some manners and proper bedtime routine. 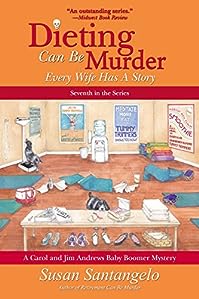 Dieting Can Be Murder

There’s a little too much to love about Carol Andrews these days, thanks to the extra calories she consumed during her second honeymoon in Florida with her husband, Jim. Determined to shed the extra pounds before the birth of her first grandchild, Carol joins Tummy Trimmers, a new, holistic approach to fighting—and winning—the battle of the bulge. But her weight loss regimen is interrupted by another group member, who collapses on Carol right after completing a meditation exercise to help lose weight, and dies. When the evidence points to murder, the always curious Carol can’t resist adding sleuthing to her personal weight loss routine. 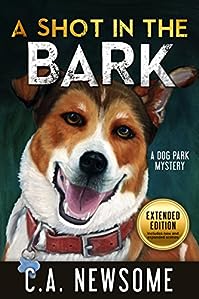 A Shot In The Bark

A grieving artist, a smitten detective, a devious killer: You never know who you’ll meet at the dog park.Would you recognize a killer if you talked to one every day? Artist Lia Anderson doesn’t. Neither do her friends at the Mount Airy Dog Park. When the apparent suicide of Lia’s deadbeat boyfriend draws the attention of Detective Peter Dourson, he decides to adopt the dead man’s dog to infiltrate the tight group he’s certain conceals Luthor Morrissey’s killer. As his investigation uncovers secrets, a grieving Lia fights her growing attraction to the laid-back detective. Meanwhile, Luthor’s killer lurks, desperate to stay ahead of the investigation—no matter who has to die… 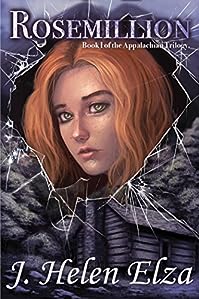 Pick McKinley is cursed with a fear of strangers. The strangers taunt mountain people and call them Hillbillys. Now, newly orphaned, illiterate, and impoverished, Pick must leave her mountain home and go among the strangers in town to find work if she and her younger siblings are to survive. Maybe it won’t be so bad. Her mama had worked among them, cleaning and mending.

Pick could not have been more mistaken. Her first encounter with Dr. Stephen Stalworth, Ashford’s favorite son and one of its wealthiest, most powerful citizens, almost cost Pick her life and would have but for intervening fate and her rescuer,
Jan Vandeventer, the handsome Bluegrass Son of wealthy, world famous horse breeders. 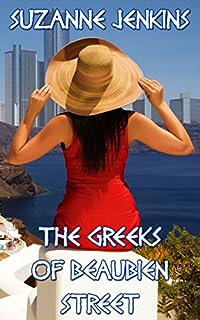 The Greeks Of Beaubien Street

Nestled below the skyline of Detroit you’ll find Greektown, a few short blocks of colorful bliss, warm people and Greek food. In spite of growing up immersed in the safety of her family and their rich culture, Jill Zannos doesn’t fit in. A Detroit homicide detective, she manages to keep one foot planted firmly in the traditions started by her grandparents, while the other navigates
the most devastated neighborhoods in the city she can’t help but love. She is a no nonsense workaholic with no girlfriends, an odd boyfriend who refuses to grow up, and an uncanny intuition, inherited from her mystic grandmother that acts as her secret weapon to crime solving success. Her story winds around tales of her family and their secret laden history, while she investigates the most despicable murder of her career. 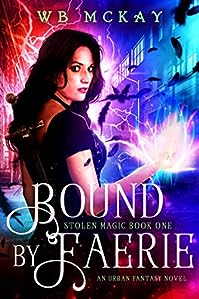 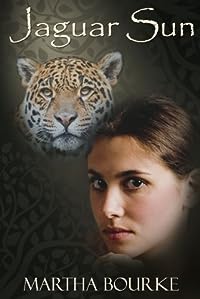 Maya Delaney is just an average sixteen-year- old. She’s busy dealing with exams, her soon to be ex-boyfriend and fitting in. But Maya’s got bigger problems. She’s hiding a major secret from her dad and having strange visions she can’t control. In her struggle to figure out who she is, she learns that she is meant to fulfill an ancient Mayan Prophesy and bring forth a New Age on earth. Will the spirit magic Maya wields be enough to defeat Toltec, an evil society bent on keeping her from her destiny? Or will that destiny destroy her? 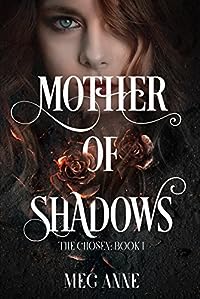 Helena’s life had always been quiet. In fact, she liked it that way. When her childhood friend returns home and tells her that she is the prophesied ruler of the Chosen, those blessed with the gift of magic, her quiet life goes up in flames.

Suddenly Helena finds herself surrounded by a circle of protectors, each having sworn their loyalty to her since her birth. All except for one: her Mate.

It’s not enough that she learn how to use her magic and undergo a trial to prove her worthiness; in order to claim her title, Helena must also find the man who carries the other half of her soul. 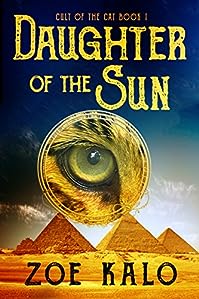 Daughter Of The Sun

Sixteen-year-old Trinity was born during a solar eclipse and left at the doorsteps of a convent along with a torn piece of papyrus covered with ancient symbols. Raised by nuns in the English countryside, she leads a quiet life until she’s whisked away to the Island of Cats and a grandmother she never knew.

But before they can get to know each other, her grandmother dies. All that Trinity has left is a mysterious eye-shaped ring. And a thousand grieving cats. As Trinity tries to solve the enigma of the torn papyrus, she discovers a world of bloody sacrifices and evil curses, and a prophecy that points to her and her new feline abilities. 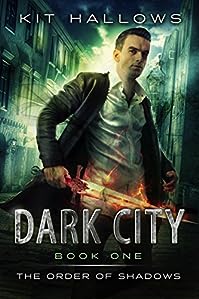