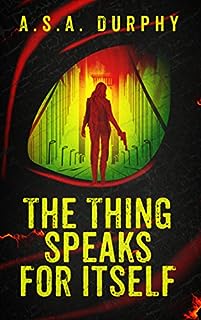 A missing friend. A murderous corporation. A failing mind. Lucky for Gracie, she’s got tenacity in spades.

Special Agent Gracie Stratis longs to see the world one embassy at a time. Those plans perish when she puts herself in front of an assassin’s bullet. With a hobbled mind and body, she returns home to Oakland. It’s a long road back for Gracie, aided by the loyal support of her brother and friends. Life takes another hard turn when one of those friends mysteriously disappears. Despite her weakened condition, Gracie determines to find him. The deeper she digs, the more layers of deception she uncovers. Driven to rescue her friend, she takes on Oakland’s most nefarious citizens. One of whom may intend to finish the job started by the assassin’s bullet.

The Thing Speaks for Itself is the opening book in a series of hard-boiled detective thriller novels. If you love page-turning suspense, witty dialog, and tenacious heroines, then you’ll love A.S.A. Durphy’s gripping look at one woman’s hunt for a missing person. 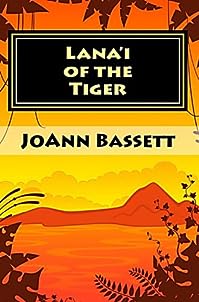 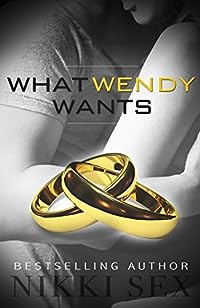 After thirteen years of marriage and three children, Wendy Hayward is bored with sex.

One fateful day however, her husband grabs the wrong Kindle on the way to work, and discovers some of Wendy’s more “interesting” fantasies.

Unbeknownst to Wendy, Frank is very keen to fulfill every one of her secret desires. . . 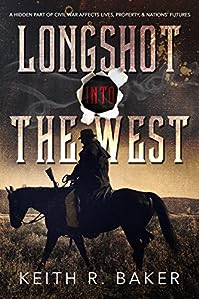 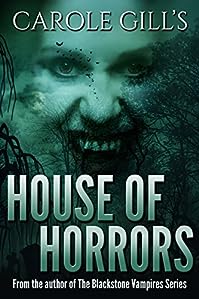 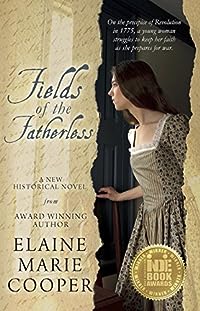 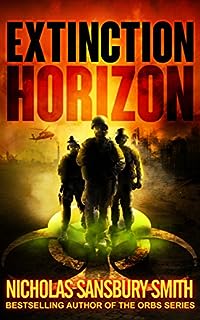 The worst of nature and the worst of science will bring the human race to the brink of extinction… Master Sergeant Reed Beckham has led his Delta Force Team, codenamed Ghost, through every kind of hell imaginable and never lost a man. When a top secret Medical Corps research facility goes dark, Team Ghost is called in to face their deadliest enemy yet–a variant strain of Ebola that turns men into monsters. After barely escaping with his life, Beckham returns to Fort Bragg in the midst of a new type of war. The virus is already spreading… As cities fall, Team Ghost is ordered to keep CDC virologist Dr. Kate Lovato alive long enough to find a cure. What she uncovers will change everything. Total extinction is just on the horizon, but will the cure be worse than the virus? 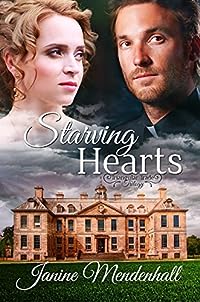 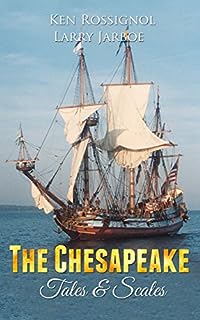 Join us as we visit the pages of The Chesapeake for action, fun and adventure in The Chesapeake region. Murder, Mayhem and Mystery along with blues, rockfish and Serendipity Seranades to convince fish to jump onto the hook.
From Jack Rue, Fred McCoy and Pepper Langley come great stories about the Twentieth Century in Southern Maryland, from the Potomac to the Patuxent. Learn about the early days of the Patuxent River Naval Air Station and the boomtown of Lexington Park, called the Walled City. From Lou Clements to Steven Gore Uhler, our collection of short stories is sure to keep you entertained. Cap’n Larry Jarboe’s expertise in fish stories knows no equal! Join us as we explore the adventures of St. George’s Island as it breaks away from the mainland and drifts into the Potomac. 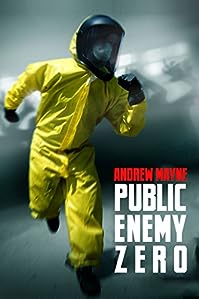 The world is out to kill Mitchell Roberts. The helpless girl who needs help changing her tire. His petty ex-girlfriend and her new mate. An entire mall full of unassuming shoppers. They all want to murder Mitch in a blind rage when he’s in their presence.

As Mitch attempts to unravel the mystery around his situation, he learns quickly that rabid strangers and friends aren’t his only predators. Police attempt to hunt him down by any means necessary and his every move is tracked by a shadowy government official with a secret to protect.

He’ll need to use every resource he has, from the advice of a paranoid late night radio host, to his Twitter account and find out why he’s become Public Enemy Zero. 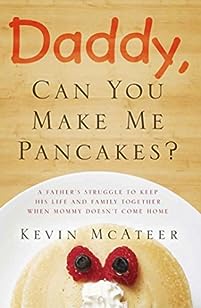 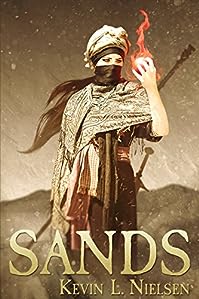 For nine months of the year, the sands of the Sharani Desert are safe. The genesauri—giant, flying, serpentine monsters who hunt across the desert in enormous packs—lie dormant. The smallest of their kind is able to take down a single man with ease, and the largest is able to swallow entire clans. The people of the desert have always been able to predict the creatures’ appearance, but this year, the genesauri have stopped following the rules.

When the genesauri suddenly attack her clan, seventeen-year-old Lhaurel draws a sword in her people’s defense—a forbidden practice for women of any clan—and is sentenced to death by her own people. Chained to a rock and left to be eaten by the next wave of genesauri, Lhaurel is rescued by a mysterious, elusive clan said to curse children at a glance, work unexplainable terrors, and disappear into the sands without a trace.

With the fate of the clans hanging in the balance, Lhaurel discovers she possesses a rare and uncontrollable power—one that will be tested as the next deadly genesauri attack looms on the horizon and the clash between clans grows more inevitable by the hour.

All her life, Azaeli Hammerfel trained in swordplay to become a Squire and one day ride off on adventure with her parents, both Knights of His Majesty’s Elite. When she finally earns the honor, her name is mysteriously left off of the list for the King’s Quest. Her parents and their guild set off without her, but their quest goes awry and ends in tragedy.

Determined to unravel the truth about what happened, Azi enlists the help of her best friend Rian. As a Mage Apprentice and the guild leader’s son, Rian makes a valuable ally, but sparks fly when the line between friendship and love gets blurred.

Azi also gains an unlikely friend in Flit, a mysterious fairy from Kythshire who just happens to show up in her bedroom one day. Together, they work to uncover a sinister plot which threatens both the existence of Kythshire and the peace her people have celebrated for generations. 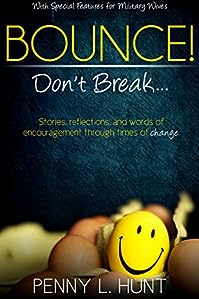 When life T-bones you like an eighteen wheeler with unwanted change, this is the book to reach for. Bounce! Don’t Break offers four specific, right-now tactics to you help bounce back from setbacks and continue fulfilling the unique purpose for which you were created.

Learn to shift your focus from problems to solutions — from problem people, to problem-solving supporters. Comeback from setbacks, find faith amidst fear, lose the “woman-wonder” suit and put on the “live-in-wonder” outfit. 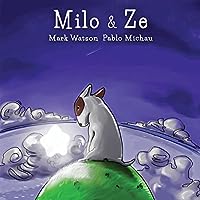 Join Milo, the long forgotten pet, as he travels the world in search of nothing more than a friend he can call his own.
Milo & Ze is the eagerly-awaited second illustrated children’s book by Mark Watson and Pablo Michau, authors of the bestselling, “The Shark in the Park”.