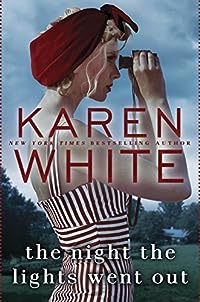 The Night The Lights Went Out

Recently divorced, Merilee Talbot Dunlap moves with her two children to the Atlanta suburb of Sweet Apple, Georgia. It’s not her first time starting over, but her efforts at a new beginning aren’t helped by an anonymous local blog that dishes about the scandalous events that caused her marriage to fail.

Merilee finds some measure of peace in the cottage she is renting from town matriarch Sugar Prescott. Though stubborn and irascible, Sugar sees something of herself in Merilee—something that allows her to open up about her own colorful past. 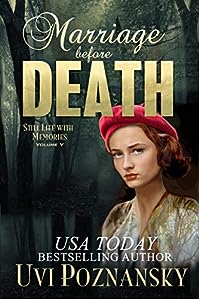 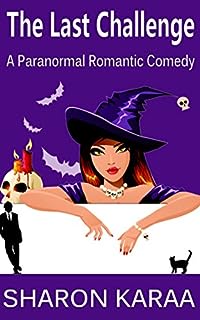 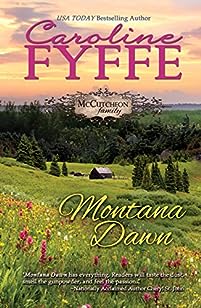 Luke, third son of Montana’s wealthy McCutcheon family, is different from his brothers. As the offspring of a Cheyenne warrior, he carries a chip on his shoulder for all to see. His flashing eyes and handsome face make Faith feel she’s stepped into some long-ago tale where men cherish their women–and keep them safe. 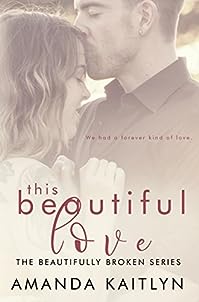 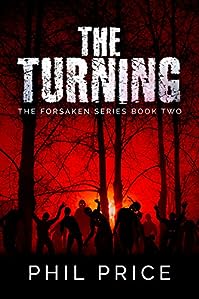 He had escaped the horrors of the last few months. Started a new life, with his new family.

His life was returning to normal, his scars healing.

Until they found him.

His loved ones were taken to their world, to their horrors. Now, Jake must follow, hoping it’s not too late. 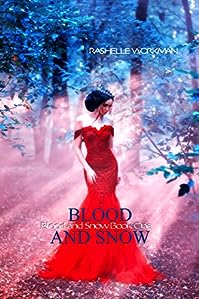 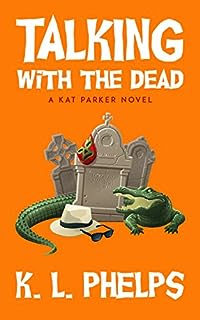 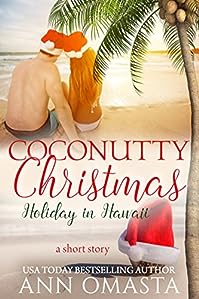 Get your quick escape to Hawaii for the holidays (or anytime)!
Kalea has been warned repeatedly about the temporary nature and heartbreaking consequences of falling for a handsome tourist passing through her little slice of Hawaiian paradise.

Will the fear of being hurt keep her from experiencing all of the delightful surprises that life has to offer?

Or will the trifecta of gorgeous Russ, a freak storm, and an unforgettable Christmas allow her to open her heart to the possibility of finding her happily-ever-after ending? 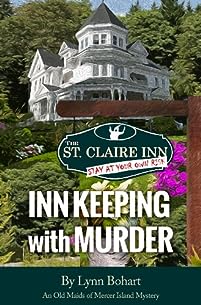 Members of a certain book club are dying on Mercer Island. One woman drives off a cliff. Another drops dead in her peach cobbler at the St. Claire Inn.

When the inn’s owner, Julia Applegate, becomes the prime suspect, she recruits her “sixty-something” group of friends to launch their own investigation. Together with the inn’s resident ghosts, they go after the truth. Add a talking parrot who likes to quote old movies, a Harlequin Great Dane, two miniature Dachshunds, and a very handsome detective (or two), and get ready for a romp down mystery lane! 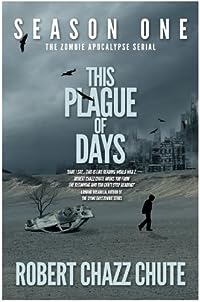 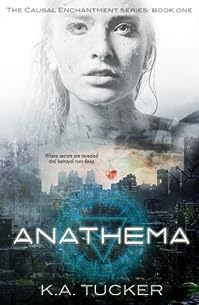 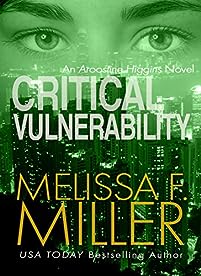 Assistant U.S. Attorney Aroostine Higgins’ most critical vulnerability is exposed in this smart, gripping thriller from a USA Today bestseller.

Aroostine’s gearing up to prosecute a major bribery trial … one that could make or break her career in the Department of Justice’s elite Criminal Division. But everything’s going wrong.

By the time Aroostine realizes her string of bad luck is anything but random, the stakes are far higher than the outcome of a high-profile court case. The life of the only man she’s ever loved hangs in the balance.