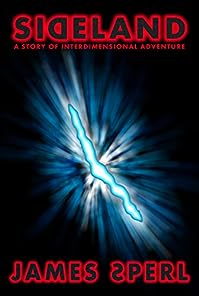 It has been a traumatic eleven months for sixteen-year-old Cam Jeffries.

Ever since his mother, Naomi, vanished without a trace nearly a year ago, he and his father have been trying to reassemble the pieces of their shattered lives. But just as they achieve as close to a normal existence as humanly possible, Cam’s chance encounter with a sadistic, vile murderer—known as the Bull’s-Eye Killer—throws their already fragile household on its ear.

Narrowly escaping with his life, and unable to quell the nagging questions that plague him as a result of the killer’s inconceivable escape, Cam conducts his own investigation. With a keen eye, he unveils a secret world hidden in plain sight of the one in which he lives—a world that exists in parallel with his own. 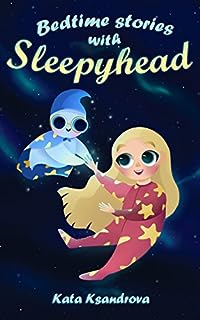 Close your dreamy eyes already
Sleepyhead is soon to come,
He will show you fairytales
Dream forever young. 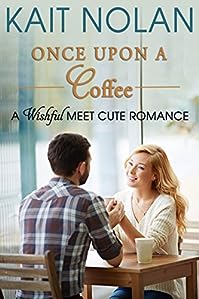 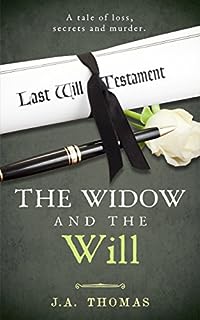 The Widow And The Will

When Tess Kingston is tragically widowed on her wedding day, her husband’s mysterious secrets make her the number one suspect of his murder. She turns to brilliant lawyer Hudson Marks to find the evidence to clear her name and save her from the real killer, all while trying to process her grief and loss. But when she meets his brother Ford, the handsome and sexy investigator, unexpected sparks fly between them. Will she find love? Justice? Or both… 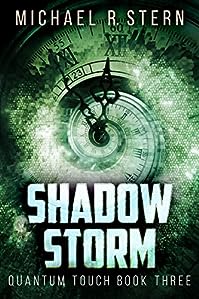 What will Fritz Russell have to confront next – and where?

After he opened the portal into the Oval Office and became friends with the man who works there, Fritz reluctantly agreed to help the president make the world a safer place. He saved hostages, prevented a nuclear war, and began a life of excitement and danger he never saw coming.

Now, an ominous shadow has been cast by a hidden enemy prepared to use violence to drive the world into turmoil. As unrest escalates and Fritz himself becomes a target, the portal seems to be the only way he, and the president, can end the growing danger and bring peace to the globe. 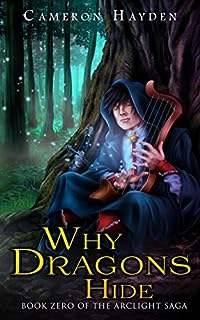 Sixteen-year-old Kyra dreams of making it to the top, but on her final trial she’s teamed up with a mysterious student who isn’t what he appears to be. Amidst the chaos and bloodshed, they must find a way to survive while preventing a great evil from finding its way back into the world. 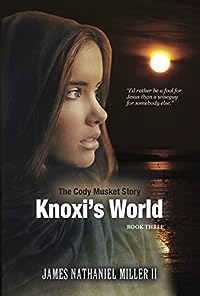 Which Is More Frightening? Seeing Suffering In The World Or Actually Doing Something About It?

The midnight moon was her only light, the mountain her only way of escape. She had with her a rescued child aboard and was flying across the Haitian border. The small plane was at 9,000 feet and had a leaking fuel tank and a sputtering engine. She asked herself, “Is this what it means to do God’s work?”

Before all this, Knoxi was a freshman athlete at the University of Texas. So how did she get way out here, fleeing for her life with a three-year-old boy whose freedom represents the hope of thousands? 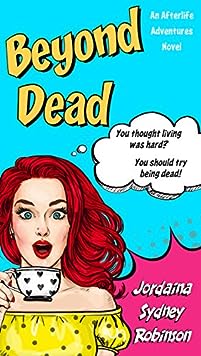 With a handsome parole officer watching her every move, an outlaw ghost befriending her and two persistent mediums demanding her attention, solving the murder is not quite as easy as it sounds. And when “murder” turns into “murders” Bridget needs to solve the case … before she becomes the next dead body stuffed in her locker. 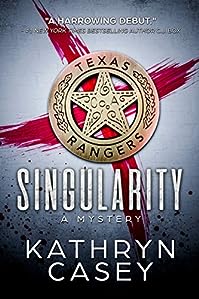 Profiler Sarah Armstrong knows what it’s like to be in a sticky situation. As a single mother and one of the few female Rangers in Texas history, she has had to work twice as hard to rank among the best cops in the Lone Star State. But when megawealthy businessman Edward Lucas III is found murdered along with his mistress, their bodies posed in grotesque ways, Sara quickly senses that this will be the deadliest case of her career. While others focus the investigation on Lucas’s estranged wife, Sarah disagrees and hunts a suspect only she believes in. Yet nothing in her career could have prepared her for the horror of a young man who believes he has been sent from heaven to massacre innocent people. When Sarah picks up on the killer’s elusive trail, following his scent all over Texas, the psychopath makes her his next target. And as Sarah closes in, the madman sets his sights on all she holds dear. Singularity features a feisty, funny, and tough heroine and a truly creepy killer, as it races along to a chilling and unexpected climax. 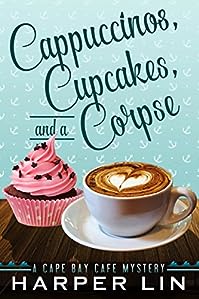 Cappuccinos, Cupcakes, And A Corpse

Francesca Amaro moves back to her hometown of Cape Bay, Massachusetts, and takes over the family business, Antonia’s Italian Café. She spends her days making delicious artisan cappuccinos, until she stumbles upon her neighbor’s dead body. When the police discover Mr. Cardosi was poisoned, Francesca becomes a suspect.

The victim’s son, Matty, happens to be Francesca’s old high school friend. Together, they uncover the secrets of the locals in order to find the killer in their idyllic beach town. 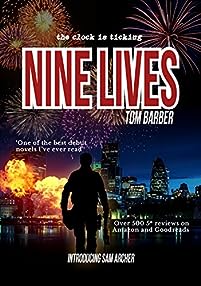 It’s New Year’s Eve. A major terrorist cell is planning a series of attacks across London over the next forty-eight hours. The government has surveillance on the group, a man undercover, and prepare to move in, to take out the terrorists before they can strike. But they lose contact with their inside man. And the cell vanishes into thin air, dispersing into the streets, armed and intent on completing their assault on London. The best Counter-Terrorist teams in the country are told to take them down before it’s too late. 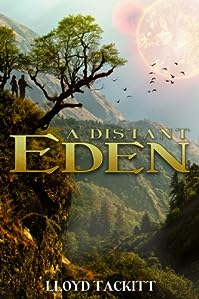 December 2012, a massive solar storm knocks out the power grid. Three hundred million Americans are suddenly faced with a survival situation. They have no water, electricity or fuel. Food rapidly disappears from the store shelves, not to be replaced. Only three percent will survive. Those three percent will have much in common. What does it take to be one of them? 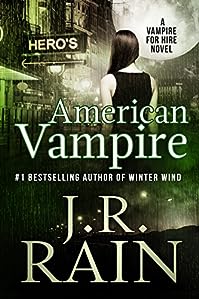 Mother, wife, private investigator…vampire. Six years ago federal agent Samantha Moon was the perfect wife and mother, your typical soccer mom with the minivan and suburban home. Then the unthinkable happens, an attack that changes her life forever. And forever is a very long time for a vampire.

Now in American Vampire, private investigator Samantha Moon receives a heartbreaking phone call from a very unlikely source: a five-year-old girl who’s been missing for three months. Now on the hunt, Samantha will use her considerable resources―including her growing supernatural abilities―to locate the missing girl before it’s too late.