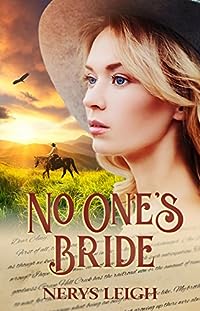 As her dream of a new life in San Francisco begins to falter and her past catches up with her, can Amy hold onto the one thing she never thought she’d want but now can’t bear to lose? 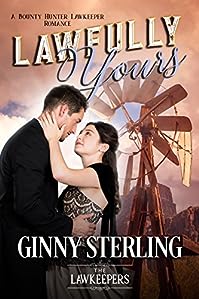 Emily and Elias Jessup left their home in southern Texas, tired of living a life of poverty. They soon find out that life is no better alone on their own. With not a penny to their name and no job prospects, the siblings turn to stealing from the rich to survive. Constantly on the run from the law, the two know their days are numbered before the law catches up to them.

Cade Singleton heard stories of the Jessup siblings preying on the rich. When the bounty is increased high enough to entice him into pursuing them, he wants nothing better than to make them see justice. 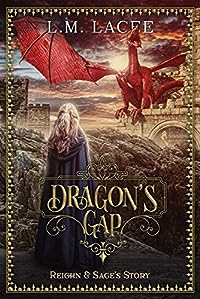 As a punishment for being a closed society no females have been born to a dragon in hundreds of years. Now shifters and witches are coming to Dragon’s Gap. Finally, dragons will have the chance to find their true mates, their Soul Shadows. That is if Reighn can overcome the prejudices of the nobility. Reighn summons his military might, the Shields and the Hunters to unite at Dragon’s Gap bringing them all home.

Sage half witch, half wolf an improbability in a world of impossibilities arrives at Dragon’s Gap and finds love in the arms of Reighn, the one male destined to be hers. When Reighn takes Sage as his shadow it signals great change, a start of a whole new future for all dragons and shifters at Dragon’s Gap. 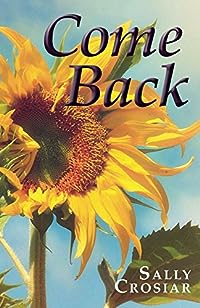 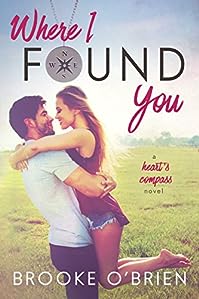 Where I Found You

How do you protect your heart?

Build a wall.
Lock it away.
Let no one in.

Everyone should have a childhood worth remembering. Only I remember mine for all the wrong reasons. Starting over in a new town is hard enough. When you are running from your past, it doesn’t get any easier.

I was ready to say goodbye to the burdens I have carried. The pain I’ve experienced is more than anyone should have to face.

Then I met him… 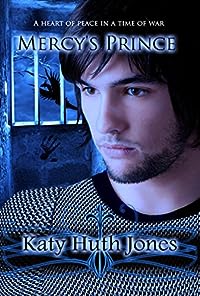 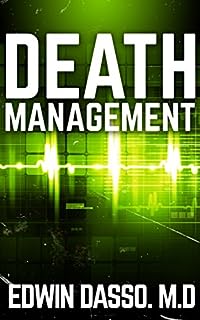 Health can be a deadly thing…

Dr. Jack Bass, MD, and his new love Janice move to a new city in attempt to start their life together. After narrowly escaping murder at the Southern Medical Center, Jack steers his career away from the hospital, taking a new promising position at a small healthcare company that provides support and assistance to people with serious medical issues. However, as he unfortunately discovers, things at the company are not as they seem. 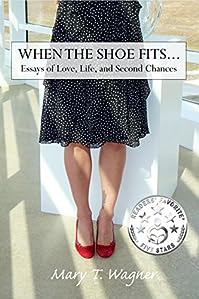 When The Shoe Fits

From soccer mom to prosecuting attorney. From body cast to the back seat of a Harley. From sneakers to stilettos. When a hard fall from a tall horse landed Mary T. Wagner—then a freelance writer and a soccer mom with four young children—in a body cast for three months with a broken back, she didn’t take it as a sign to ease back on the throttle. Instead, she changed careers, went to law school, took a job prosecuting criminals, and bought her first pair of spike heels. And THEN she started writing again. 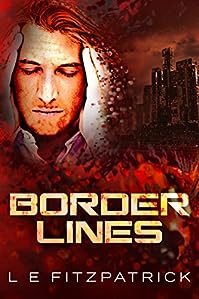 When the perfect job comes up, Charlie doesn’t think twice about taking it. This is the break he’s been looking for, and nobody – not even the rest of his team – can persuade him otherwise.

The job means working for an old enemy and crossing the border into London. Both are risky, but Charlie has no idea how high the stakes really are. The team will have to confront their past, each other and a killer who is closer than they realize. But can they all make it out of the city alive?

“We all remember that kid in Piccadilly. That determined look he had on his face as he willed all those people to him. Just using his mind, he pulled them close then blew them all to pieces. It could be anyone. Your neighbour, your friend, your lover. Remain vigilant. Reachers are everywhere.” 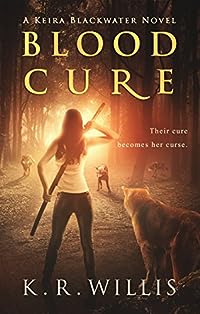 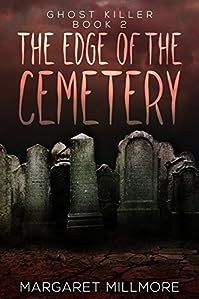 The Edge Of The Cemetery

When George Sinclair discovered he can see ghosts, destroy them and save their victims, his life changed from ordinary to extraordinary. He became a ghost killer.

Now, George works alongside his new friends and assists the Watchers: an international group of ghost killers and supernatural experts who monitor the world for ghostly sightings and demon infestations, maintaining the balance between the living and the dead. 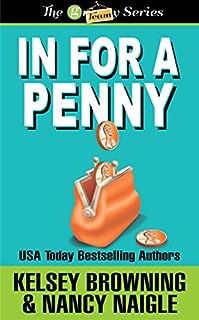 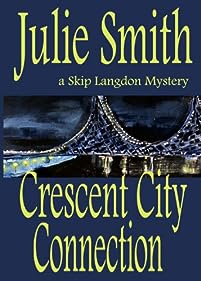 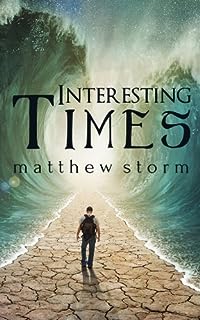 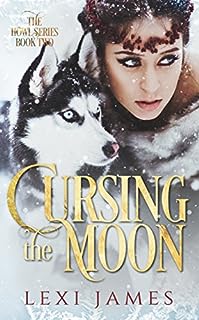 Savannah’s wolf has chosen, but the Alpha who can silence others with a look and command her pack with a word has been refused. While she waits for him to come to his senses, Savvy works to find her parents’ killers, rebuild the homestead and ensure Shelby’s future.

Being part wolf and part husky has always been a disadvantage. Becoming a rogue was his only hope for happiness. Then Quinn met Savvy. In his mind, his reasons for denying her made perfect sense. In reality, he has suffered every second they are apart. He needs more time. She needs her mate. Together, they’re cursing the moon.