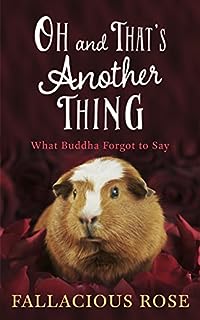 Oh And That’s Another Thing

Ever wake up one morning and think, something’s gotta change around here…?

Rose has just emerged from a disastrous relationship with a bald philanderer, and she’s not happy. Something’s gotta give. Oh and That’s Another Thing is the story of what happens when Rose signs up to earn five hundred karma points by doing good deeds – with the ultimate goal of qualifying for reincarnation as a cat.

Since Rose is a lazy, self-obsessed writer with more interest in reviving her squalid love life than improving the lives of those around her, her quest for personal transformation isn’t easy. Luckily, she’s supported by a cast of fictional assistants, including the sultry Madame Sputnik, the inscrutable Guru Fred (from Wagga) and Father O’Flaherty, the incumbent priest at St Agnes of Colostemy. 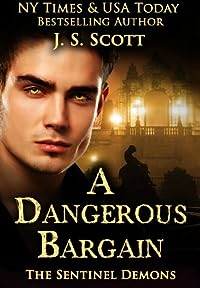 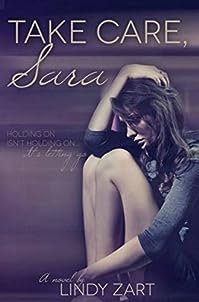 You breathe in, you breathe out, and everything you know is gone.

Sara Walker knows firsthand what it feels like to have your reality ripped away, scrambled, and shoved back at you in an undone puzzle where pieces are missing and nothing fits. She’s lost so much and is struggling to live and to find the strength to forgive herself for being human. With the help of Lincoln, her husband’s brother, Sara realizes it’s not about finding who she used to be, but about finding who she is now.

You breathe in, you breathe out, and everything you know isn’t gone, but reborn. 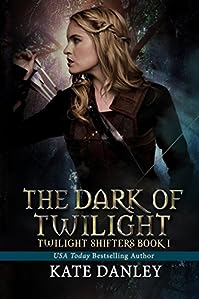 Aein lost her family when she was a child, and ever since, she dreamed of becoming a soldier for the man who saved her. When that day finally comes and she is sent to patrol the border’s swamp, it seems like her wish has come true.

But something unearthly follows her home. 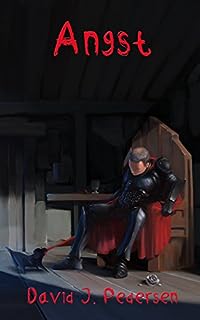 When Angst turned 40, he knew it was over. Angst had longed to be a knight of Unsel, to make his mark in history, to be remembered for heroic deeds and wondrous acts. He grew up knowing he was destined for something great, but now it is too late. Not only is 40 far too old to become a knight, Angst is one of the few able to wield “the magics”.

For 2,000 years magic has been outlawed, repressed, even outright destroyed throughout the world of Ehrde. By law, Angst is reduced to using his great power only to file papers. His marriage is on the rocks, his friends are bored with him, and he hates his job. The one person that makes him happy is the young Princess Victoria who seems to adore him. Unfortunately, that makes his boss, the Queen, hate him. 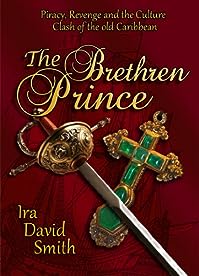 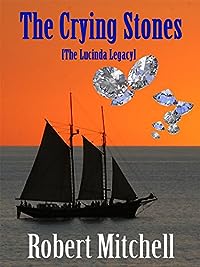 Diamonds
Eight million dollars’ worth.
The Lucinda, the pearl lugger that led the fathers of the sons to the sparkling stones. The lugger which bequeathed the legacy of that fateful day in March 1942 to those sons. A legacy kept hidden until….. 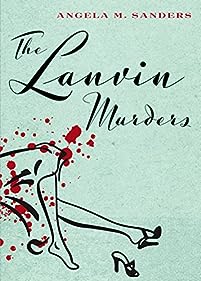 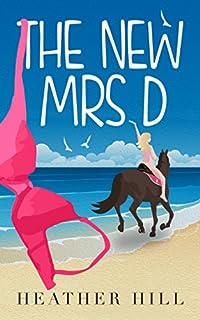 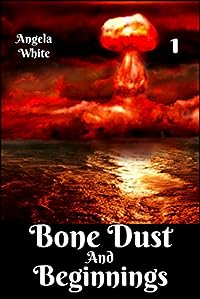 Years after Safe Haven abandoned the post apocalyptic United States, a group of fighters have come from the west. Trekking through nuclear horror, they are on an epic quest to find those who came before them. Culled from the dwindling herd of humanity, they alone may have the strength to complete the dystopian adventure. For the fighters, the quest is about redemption of past horror and rebuilding their lives in safety. To the leader, it is a relentless hunt for her missing father. Nothing will stop Alexa from finding him, even if it means all their lives.

Angela White takes us on another wild dystopian adventure in this shtf saga, revealing background information and other details that answer questions and fill in more of the LAW series. It’s a post apocalyptic reunion in the making! Have you missed the LAW gang? This series will takes readers to the island, four years after the camp left. 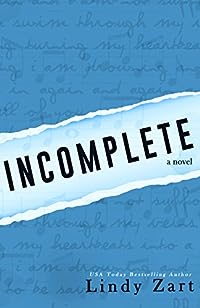 There are three absolute truths in Grayson Lee’s life:

1. His existence was a mistake.

2. No one is good enough for his best friend, Lily Jacobs, especially not him.