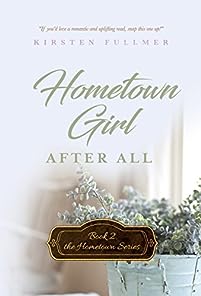 Hometown Girl After All

Julia lost everything while she was ill. Self-conscious and alone, she’s moved to Smithville, determined to hide away in her rundown Victorian house. Little does she know, she can’t hide anything in a small town, including her interest in the deliveryman.

Resolved to keep his life simple, Chad has his hands full running his delivery business and supporting his adopted family. So why can’t he get that withdrawn city girl, Julia, off his mind? 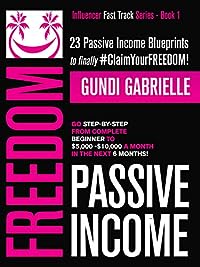 What you will not find in this book are get rich quick schemes or inflated promises.

This book is not for lazy people or tricksters trying to beat the system.

These are solid, proven passive income blueprints that do take work in the beginning and certainly have a learning curve. 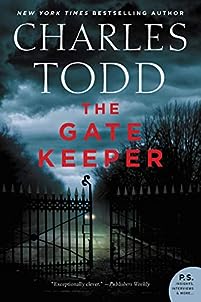 On a deserted road, late at night, Scotland Yard’s Ian Rutledge encounters a frightened woman standing over a body, launching an inquiry that leads him into the lair of a stealthy killer and the dangerous recesses of his own memories in this twentieth installment of the acclaimed New York Times bestselling series.

Hours after his sister’s wedding, a restless Ian Rutledge drives aimlessly, haunted by the past, and narrowly misses a motorcar stopped in the middle of a desolate road. Standing beside the vehicle is a woman with blood on her hands and a dead man at her feet. 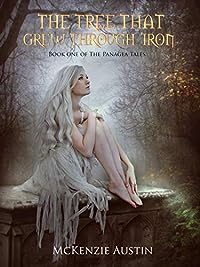 The Tree That Grew Through Iron

She and the others were the blood of the land. The ones who breathed oxygen into the continent of Panagea. But not unlike all the old-world legends, they were nowhere to be found, and faded from memory.

Centuries later, industrial advancements separated mankind from their need for gods. It also eviscerated the land. 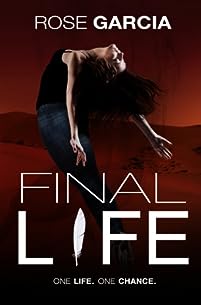 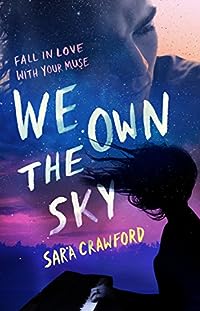 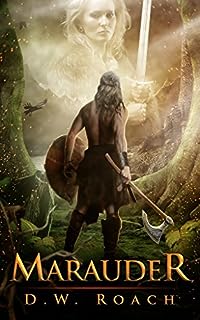 Young Audan sets off on an epic journey across the ancient Norse world.

Soon, he discovers that there is more to the myths and legends of his Viking ancestors than he believed. Crusading with his brothers in arms, Audan faces rival clans, terrifying monsters, and an onslaught of the undead.

But to his dismay, Audan discovers that bad luck might not be by chance. They find out that the once-revered gods are now scheming and meddling in the lives of mortals, whose lust and thirst for power leave the Viking world in turmoil. 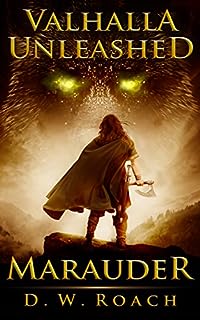 As a veil of darkness descends upon the land of Midgard, the forces of hell emerge to extinguish all life.

But the warriors of Bjorgvin stand ready for a fight to the death. 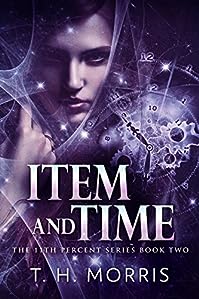 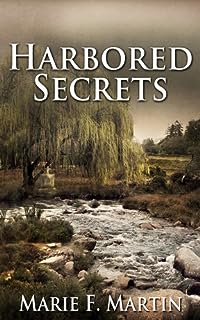 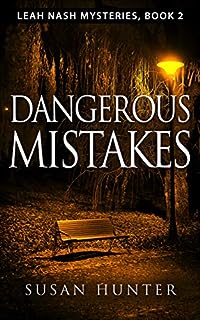 A twisty small-town mystery—with a killer ending. Reporter Leah Nash has a plan. She’s rebooting her career with a true-crime book. Until it’s published, she’s trying to keep her head down under the icy glare of her new boss at the Himmel Times Weekly. Then a local surgeon commits suicide–though his daughter insists it was murder. No one believes her—not the police, the district attorney, or even her own brother. She asks Leah to investigate.

Hard-headed Leah has a soft spot for underdogs. She agrees to check a few things out. But the farther she follows the leads, the less things add up. Soon she’s at odds with her boss, her best friend, and the Sheriff’s Department. When her prime suspect becomes the next victim, Leah realizes that she’s hunting a cunning killer who has no intention of stopping. But then, neither does Leah. 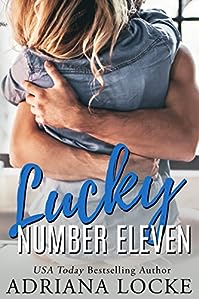 I’ve always been the person that does whatever someone tells me I can’t.

Can’t graduate with a four-point-oh? Check. Can’t win a modeling contract without trying? Did it. Check. Can’t make it in the pro football league? Triple check with an MVP Award on top.

When my best friend told me to stay away from his little sister, Layla, it didn’t sound like a challenge. Then again, I’d never seen her before. 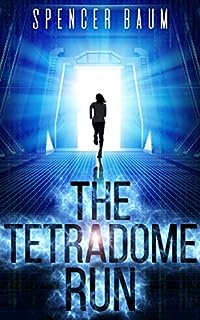 When the crime wave peaked in the early 70s, and Nixon signed the Redemption Act, no one bothered to imagine what public execution might look like fifty years in the future.

No one imagined that The Tetradome Run would become the most popular show in America.

This year’s show puts convicted felons in a race with genetically engineered monstrous creations. Murderers, rapists, terrorists, and thieves–they all will take their place at the starting line, and the most notorious among them is Jenna Duvall, the college student who shot a Senator. 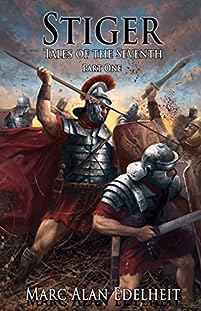