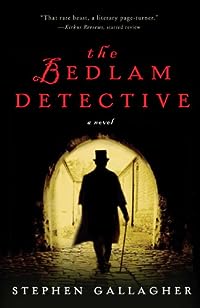 Madmen may see monsters – but some monsters hide in plain sight

From a basement office in London’s notorious Bethlehem Hospital, former policeman and Pinkerton agent, Sebastian Becker investigates those whose dubious mental health may render them unfit to manage their own affairs. When Becker is sent to interview wealthy landowner Sir Owain Lancaster, he claims that the same dark creatures who killed his family and colleagues in the Amazon have followed him home and are responsible for the deaths of two local young girls. It is not the first time that children have come to harm in his rural countryside town, though few are willing to speak of incidents from the past. Becker must determine whether this mad nobleman is insane and possibly a murderer, or if something more sinister is at work. 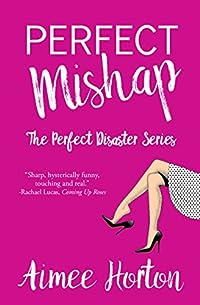 When Dottie and her husband move to a tiny village, she’s excited to make new friends. Especially since she’s been cooped up with her two young troublemaking children for what seems like years but has probably only been months? She can’t even tell anymore since she’s so sleep-deprived.

But when the neighbors uncover a scandalous incident, all fingers point to Dottie… Can she clear her name before her reputation is permanently ruined? 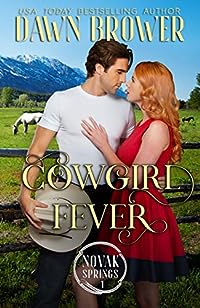 Dallas Novak swore off women after his fiancée broke their engagement. His plans change when he becomes responsible for his family and their ranch, Novak Springs. Resigned to his new life, he throws himself into making the ranch successful.

Ginnifer Zeiss is a well-established journalist from New York. When approached to write an article on Cowgirl Yoga, she drops everything to experience what a real ranch is like. She secretly loves ranches and is attracted to sexy cowboys. 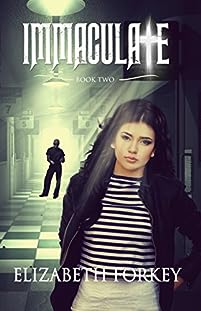 When the world is hunting you, where can you hide?

I see three things. First, all the masked faces that have turned to focus on me. Second, Tim is backing slowly away from me—abandoning me. Desperation pounds in my ears. Then, I see Rosa’s small form laying still–too still–on the ground behind the spandex-suited men. A sob tears from my throat. If she is dead, I’m going to kill them. Every last one of them. 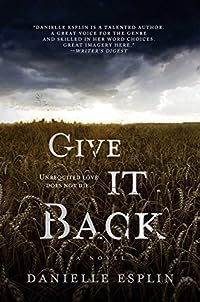 Young, beautiful, and a serial killer’s loose end.
An entire family is murdered and, by a quirk, a young girl is left unharmed. For fifteen years, she believed the killer had been caught, and he’s now on death row, awaiting execution. While trying to be content with her adoptive family, she’s living in relentless uncertainty and the fear of remembering what really happened that night when she was five years old. She’s The Watson Girl. 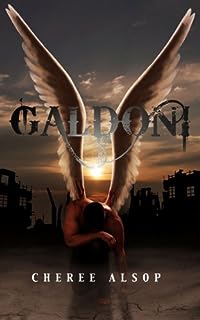 “This is the Arena, and here we live to die.” These are the words carved into a holding cell where genetically-altered gladiators, winged humans called Galdoni, are trained to fight. A life of combat is the sole purpose for which they are created, and for which they live. 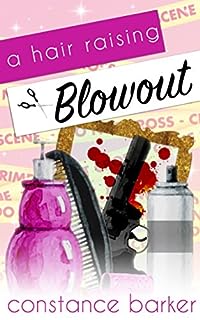 Savannah Jefferies is used to good gossip. Owner of the Teasen & Pleasen Hair Salon in the heart of Louisiana, she’s used to big hair, Southern style, and tall tales of the latest town scandal. But her quiet life is turned on its head when Savannah finds an upstanding member of the community murdered outside her salon in cold blood. Savannah investigates, only to find that her pleasant, cute town is just a façade, and that there’s more deception than truth in the lives of its residents. As the case intensifies, Savannah finds herself dealing with a bad blowout, a man who might lose a limb, and a woman scorned, leading to a firefight the village of Knockemstiff will never forget. 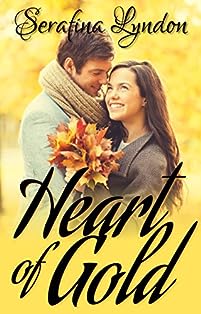 After the death of her troubled mother, Sienna Hart returns to her small, coastal hometown of Ruby Bay to help her estranged sisters with the estate. She is hopeful that they can mend their broken relationship, and it’s a chance to get away from her selfish, unreliable ex-boyfriend who is pushing to get back together.

Carter Palamo is a kind, handsome, yet bitter man. Burned by his last girlfriend’s cruel rejection of his proposal, he is hesitant to get involved with another woman. He runs his family’s hardware store in Ruby Bay and helps his grandmother with her Christmas tree farm, but makes no effort to bring his dreams of marriage and children to fruition. 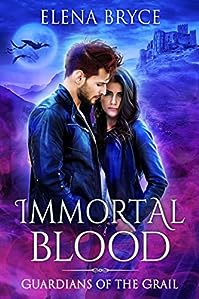 Protect the Grail, battle the hunters, don’t fall for the bad boy vampire.

When new witch Ivy is asked to help secure the Holy Grail she has no idea how dangerous it will get. Especially as she is aiding a hot immortal who has a history with the women in her family line. But it’s not just her heart and her life at stake, if the Grail falls into the wrong hands then all humanity could succumb to darkness.

Lachlan Thorn would rather work alone. Unfortunately, his latest mission requires magical assistance and the only option is Ivy, a feisty young witch whose ability to distract him might prove fatal for them both. 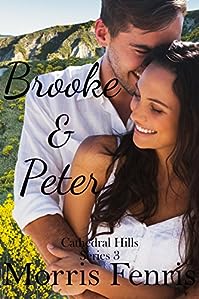 Love. Angst. Intrigue. Will Brooke’s mistakes as a young adult haunt her for the rest of her life and keep her from finding true happiness?

Brooke Jameson is gorgeous and gained the recognition of photographers right after high school. She headed to California, determined to make a name for herself, abandoning her childhood love for fame and fortune. 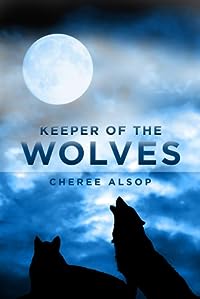 Keeper Of The Wolves

Victus, a wolf forced to change to the form of a man in the moonlight, lost everything the night he was captured. Caged and beaten, he quickly learned the darkest depths of the human soul. But when blue eyes and a soft smile threatened to steal his heart along with freeing him, he was torn between two worlds.

Victus has to decide if he can trust his fierce instincts to protect the girl, or if he should run away with the wolf pack whose loyalty kept him alive. When a terror appears that threatens to destroy them all, Victus’ decision may be the only thing that can protect those he cares about. 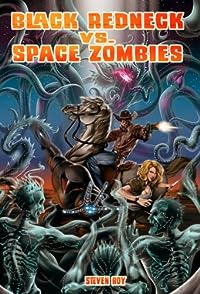 The Devourer and the Space Zombies she creates have destroyed countless worlds.

Those worlds didn’t have the Black Redneck.

Jefferson Balladeer hates Picayune, Mississippi, and rightly so. Adopted by a white farming family, he was indoctrinated into a traditional small town culture. He was taught to ride a horse and shoot a gun.

In an effort to impress Big Beau, his older adoptive brother, Jefferson becomes the best at these things. He becomes a rodeo star and an expert marksman, but in spite of all this Jefferson is never truly accepted by the people of Picayune. You see, Jefferson is black. In fact, everyone calls him the Black Redneck. 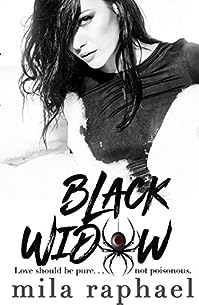 Destroyed my perfectly crafted illusion of freedom. Going back was a decision I would never freely make, but I had no other choice.

There would be consequences if I ran. . . again.