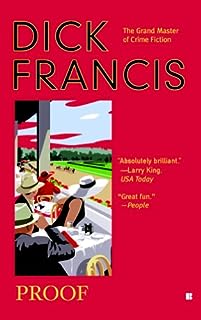 Wine merchant Tony Beach has expertly catered his latest society soiree, but the fun’s over when a team of hit men crash the party…literally. The event leaves Tony with a bitter aftertaste of suspicion—and sets off a mystery that’s an intoxicating blend of deception, intrigue, and murder. 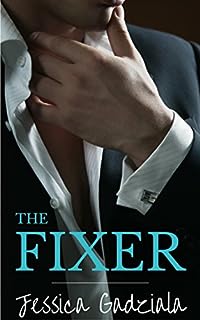 There are a few things I don’t believe in. Like Santa. An honest politician. And gut instincts. That was, of course, until I woke up with one. And I knew. This was the day I was going to die.

The cops, thus far, have proven useless and uninterested in my issues. When you couldn’t get help from legal channels, what other choice did you have but to look elsewhere?

That was how I came across Quinton Baird. 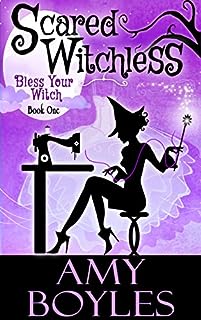 Dylan Apel is having one heck of a summer. She knows her hand-made clothing is special, but magical? Discovering that she’s a witch is bad enough, but when Dylan realizes there are folks who’ll kill to possess her witchy powers— that’s enough to make a girl want to hide out in the back of her boutique. Only problem is, Queen Witch is in town, itchin’ to make sure Dylan learns to cast spells, and this witch won’t take no for an answer.

Dylan must learn fast—someone just killed her best client with a poisoned gown meant for Dylan. Was it the tall, mysterious hottie in black, who’s suddenly everywhere she goes? After all, the first thing Roman Bane says is he doesn’t like witches. Is he here to save her, or kill her? 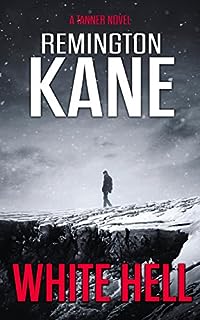 Tanner and Sara’s small plane crashes into the Siberian wilderness…

…and that’s just the beginning of their trouble.

An old enemy of both Tanner and Sara wants them dead, along with a team of mercenaries and dozens of hardened killers.
If that wasn’t enough, Tanner must also protect the life of an innocent and deal with a blizzard. 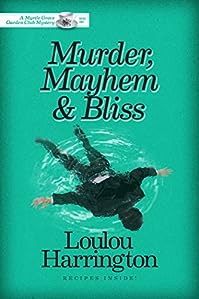 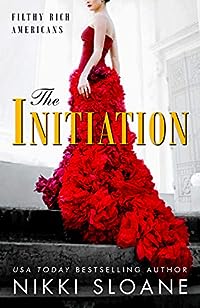 No one knows how new members are selected to the board of Hale Banking and Holding. But there are rumors of a sordid rite of initiation.

Whispers how one woman and nine men disappear into a boardroom.

This time, that woman will be me. 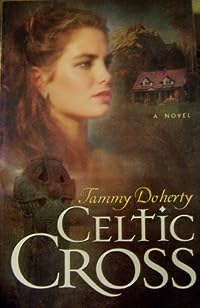 Shot…Bleeding…Barely Conscious… She’s Dying! A stranger arrives on the Donovan ranch one breath away from dead. Matt Donovan doesn’t hesitate to help, despite her unknown past.Who is she? Will the man who shot her come riding down the trail after her, shattering peaceful Glenpark, Colorado? 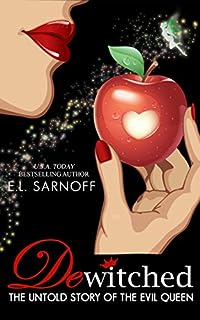 Upon confronting her love-hate relationship with her magic mirror and the demons of her past, she is sent back to the world of happily-ever-after. Her goal: to discover the true meaning of beauty. Her assignment: to work for Marcella, a demanding Princess-In-Waiting. 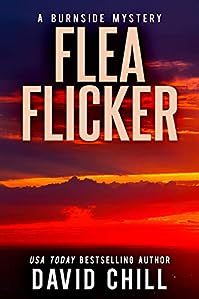 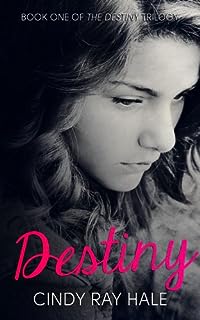 Destiny has crushed on Isaac for years, but when he finally notices her, she realizes she’s gotten in way over her head.

High school sophomore Destiny Clark cares about three things: avoiding bullies, staying out of trouble, and getting into Primus, her school’s elite choir.

Actually, there’s a fourth. Isaac Robinson. Not that she’s willing to admit it. He’s the top singer in Primus and so gorgeous it hurts. It doesn’t matter anyway. He’s in a relationship, and his world couldn’t be further from hers.