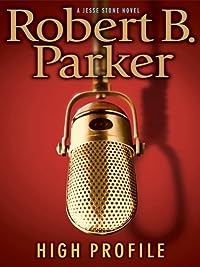 When the body of controversial talk-show host Walton Weeks is discovered hanging from a tree on the outskirts of Paradise, Massachusetts, police chief Jesse Stone finds himself at the center of a highly public case, forcing him to deal with small-minded local officials and national media scrutiny. When another dead body-that of a young woman-is discovered just a few days later, the pressure becomes almost unbearable.

Two victims in less than a week should provide a host of clues, but all Jesse runs into are dead ends. But what may be the most disturbing aspect of these murders is the fact that no one seems to care-not a single one of Weeks’s ex-wives, not the family of the girl. And when the medical examiner reveals a heartbreaking link between the two departed souls, the mystery only deepens. 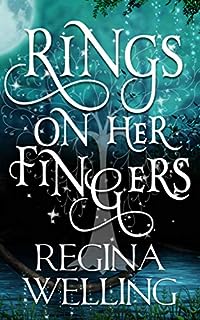 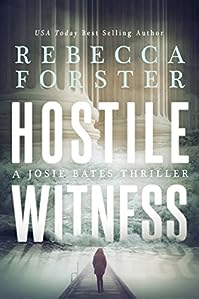 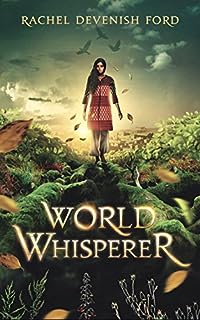 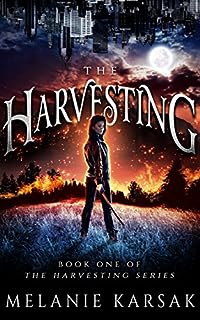 Layla spent her whole life running away from her hometown. Raised by the town’s medium, and dubbed the “weird” girl, the last thing she wants is to go home. When Layla gets a desperate phone call to return just as a mysterious outbreak sweeps the country, Layla’s instincts urge her to go. Good thing, because the dead are rising. The town’s residents, including the ex who jilted her, will need Layla’s help if they hope to survive. 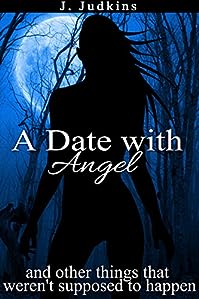 A Date With Angel

Kim could tell at a glance Angel wasn’t the average attractive yet poorly disguised extraterrestrial scout sent to assess Earth’s defenses before the inevitable alien invasion. Angel’s memory loss cover story? Lame. Robbing a passing ruffian of his shirt to cover her naked body? NOT a good way to avoid attracting attention! As a science fiction geek, Kim felt herself uniquely qualified to watch Angel and thwart her dark mission…once the alien got around to it.
But Angel had her own questions. She couldn’t help but wonder, why would Kim invite a stranger home? Surely, it could only be for romance! Kim didn’t dare correct her, not without giving herself away, and so both found themselves in an escalating romantic relationship neither actually wanted. 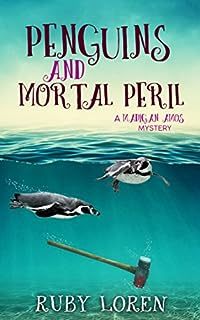 Zookeeper, Madigan Amos, is just as curious as anyone about the strange circumstances surrounding the penguin keeper’s death.

But after apprehending armed intruders, getting caught in the middle of a deadly attack, and sparring with a machete wielding murderer, she starts to wonder if she should have kept her curiosity to herself. 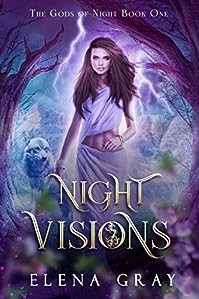 What happens when you inherit a battle with the God of War? You fight like hell…

Samantha Cade spends her days writing about the paranormal world. If someone had told her it was all real, she would have laughed in their face.

Hunted by a god she thought was a myth, she’s desperate to figure out how to stop him. 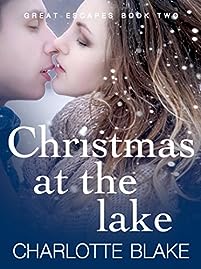 Christmas At The Lake

Hugely successful Lexi Stuart is used to guys pursuing her, but for all the wrong reasons. Sure, she’s beautiful and rich, but the men in her life never seem to want anything more serious than just sex. It’s a sad reality she’s become used to.

As a code writer in Silicon Valley, Adam Hunt doesn’t have to worry about money. And as a heartthrob in general, he doesn’t need to worry about attracting women, either. But when he meets Lexi during a Christmas holiday in Lake Tahoe, he’s floored that she won’t give him the time of day after one wild night together.