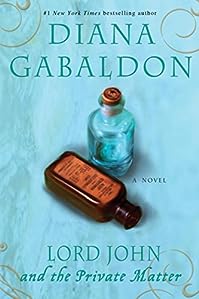 Lord John And The Private Matter

The year is 1757. On a clear morning in mid-June, Lord John Grey emerges from London’s Beefsteak Club, his mind in turmoil. A nobleman and a high-ranking officer in His Majesty’s army, Grey has just witnessed something shocking. But his efforts to avoid a scandal that might destroy his family are interrupted by something still more urgent: The Crown appoints him to investigate the brutal murder of a comrade-in-arms who may have been a traitor. Obliged to pursue two inquiries at once, Major Grey finds himself ensnared in a web of treachery and betrayal that touches every stratum of English society—and threatens all he holds dear.

Her beautiful face is caught in the final moment of death, lips slightly parted where the last breath escaped. Her unseeing blue eyes are wide and fearful. A few flecks of sand, sparkling in the morning light, cling to her long, dark lashes.

Who is the beautiful girl found dead at dawn, on a deserted stretch of golden sand? What is her secret?

FBI Special Agent Tess Winnett searches for the answers to the baffling crime and with each step, each new clue uncovered, she unravels more unsettling facts that lead her to a single possible conclusion: Dawn Girl is not the first. Her killer has done this before. 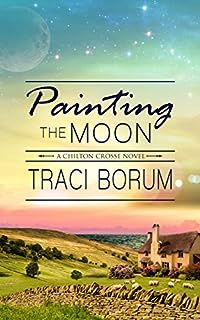 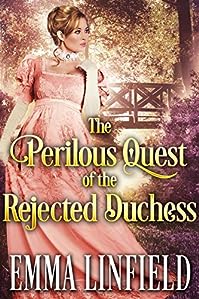 The Perilous Quest Of The Rejected Duchess

The broken pocket watch she tries to steal from a nobleman proves to be the ticket to a new life for Miss Regina Buxton, the fair daughter of a blacksmith and a master in the art of daggers. Against all odds, she finds employment as a maid in the Duke of Lyndon’s household.

Benjamin Allen, the dashing Duke of Lyndon, is enamored by the new servant and her enigmatic aura and intrigued by her mysterious past. But when an attempt against his life is made, all clues lead to her. 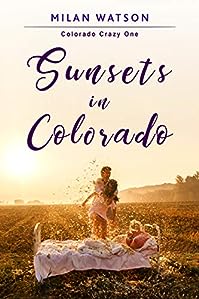 She fled from her country roots, but now she’s back. If it’s up to the handsome cowboy, she won’t ever leave again.

After receiving word of her father’s heart attack, Lewis Tate heads back to the ranch she fled from years ago. When she arrives she’s faced with the demons of her past, a ranch manager she can’t ignore and a father trying to make amends.

For Tanner Bryant, it’s simple. He wants her and he takes what he wants. But when it comes to love, and especially Lewis Tate, nothing is simple. She’s nothing like the women he’s dated in the past; she’s all city and seduction, although she doesn’t realize it. 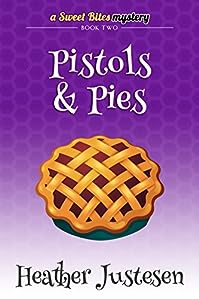 Tess thought her sleuthing days were behind her after she nearly died solving her first murder, but when a city councilman is killed at the opening of the new fitness center, and his step son is the detective’s favorite suspect, she gets roped into proving the teenager is innocent. When the killer ups the stakes, Tess is forced to put herself in danger or risk the life of someone she cares about. 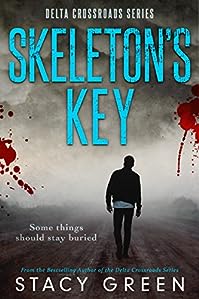 Some secrets should stay buried… 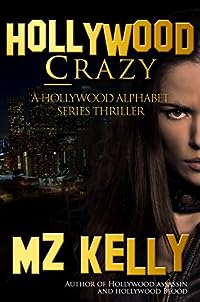 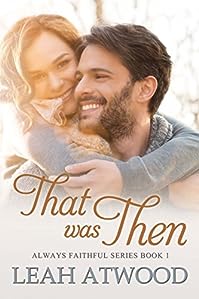 When her mother died, only one person came to mind for Meg Bailey to call. Wyatt Deluca—U.S. Marine, first love, ex-husband.

Seven years have passed since they’ve seen one another. To fulfill a parting promise to always be there for Meg if she needed him, Wyatt–scarred, broken, and in need of healing–returns to his small hometown of Lilston, Pennsylvania.

He went to comfort Meg. In Meg, he finds solace. Can time heal their battered spirits and restore their lost years? 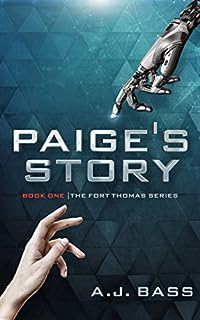 When an explosion levels a secret lab in the dead of night, an experimental computer virus is unleashed on the world invading artificially intelligent workers and soldiers. Once infected, these synthetic humans experience 1 of 2 side-effects: Sentience or Corruption.

30 years later, the military and governments of the world are still struggling to cope with the shock. Synthetics are met with distrust by most, subjugation by some, and acceptance at arms-length by the rest. 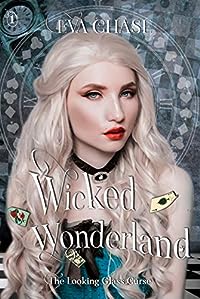 When I tumbled into Wonderland, I only wanted to escape the epic mess my life had become. I’m not sure I can trust anything in this bizarre, intoxicating place. But the three incredibly enticing men I’ve met here might need me even more than anyone back home ever has.

Maybe a little heroism is all it’ll take to heal my wounds and theirs. As long as the Queen of Hearts doesn’t come for our heads first… 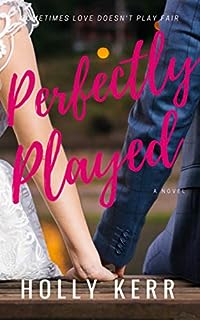 Can a runaway bride find love with someone else’s jilted groom?

Flower shop owner Flora has waited years to say “I do” but when she gets to the altar, all she can say is “I can’t.”

Ex-ballplayer Dean waits for his turn to find wedded bliss but has nothing to say when his bride-to-be texts that she’s not coming.

As Flora makes her escape from the chapel in Las Vegas, she barrels into Dean and it changes everything.