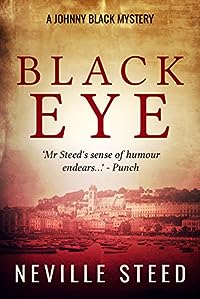 Johnny Black is a young and penniless pilot turned detective in the glamorous yet dangerous thirties.

His girlfriend, the lovely Tracy Spencer-King, enlists him to help a friend, Diana Travers, and the unfolding tragedy becomes his first case.

Diana’s sister, Deborah, died a few months before in what Diana believes are suspicious circumstances.

Apparently Deborah was riding with her husband, the actor Michael Seagrave, in his new Frazer-Nash sports car on Bigbury Sands when – like the star Isadora Duncan – her long scarf got tangled in the wheels and broke her neck. 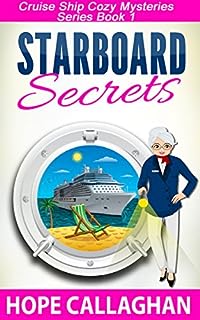 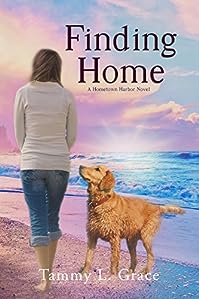 Sam needs a do-over. Shattered by her husband’s infidelities after twenty-five years of marriage, she is plagued by constant fear and loneliness. With only her dog, she sets out to make a quaint island community her new home.

Sam searches for a carpenter. Jeff, a retired firefighter turned handyman, answers her call. As Jeff works on her projects, he can’t resist falling for her…or her pies. Sam’s not looking for romance, but can’t deny their budding relationship.

When she least expects it, the pain of her past comes hurtling back at her. While torn between love and friendship, Sam must face her fears and make a choice. Will she risk the chance for a family and home she’s been longing for all her life? 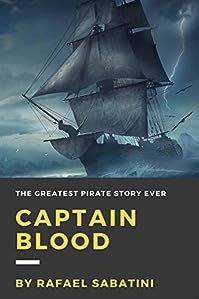 Although Blood is a fictional character, much of the historical background of the novel is based on fact. Blood is loosely based on Henry Pitman, a surgeon who tended the wounded Monmouth rebels and was sentenced to penal transportation to Barbados where he escaped and was captured by pirates. Unlike the fictional Blood, Pitman did not join them, and eventually made his way back to England where he wrote a popular account of his adventures. For Blood’s life as a buccaneer, author Rafael Sabatini used several models, including Henry Morgan and the work of Alexandre Exquemelin, for historical details. 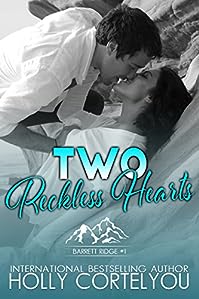 Jami Barrett is fed up. First, she’s jilted by her fiancé, then she’s expected to endure her sister’s crazy Caribbean wedding. Now, her arch rival has crashed the party! But Beck Kavanagh is more than just the black-hearted foe set to ruin the family’s business and her chance to win her father’s trust, he’s the groom’s brother. To make matters worse, she can’t stop daydreaming about Beck’s laughing gray eyes and his surprisingly soft heart. With a make-or-break deal and her loyalty in the balance, Jami’s feeling the pressure…and the heat of her hidden desire.

Beck Kavanagh has no time for sarcastic, competitive women, especially one who’s his real estate adversary and newest in-law. Jami’s out for his blood, and all he wants is to keep the peace. Yet, her sharp wit and delicious curves make him yearn for a midnight, tropical tryst. When a wacky treasure hunt goes haywire and Jami tumbles into his arms, Beck knows he’s met his match and found his one true love. 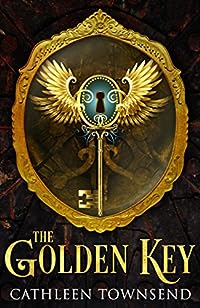 By 1918, Europe had spent over four years embroiled in the Great War. This terrible war to end all wars had consumed an endless stream of men—all shot, gassed, or obliterated by artillery in the trenches. Dieter, a German farmer, has no idea how his sons met their fate. He knows only that they are dead, and his wife, Gerda, refuses to accept it.

After he brings home a golden bird, still miraculously alive after being rescued from an iron box, Gerda declares she will go find the truth about their third son, Karl, whose body was never found. In a desperate attempt to keep his wife home, Dieter volunteers to search instead. 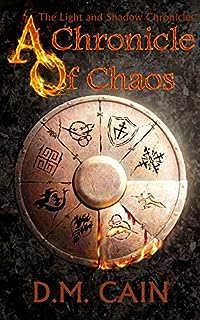 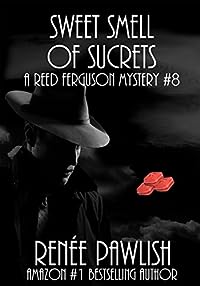 In a nightmarish turn of events, Reed finds himself the prime suspect in the murder of Denver private investigator Noel Farrell. Wrongly accused but unable to provide a convincing alibi, Reed has to work overtime to clear his own name. As Reed untangles a complex trail of clues, he learns that Farrell had discovered something much more disturbing than the usual, run-of-the-mill PI case and had attempted to contact Reed for help. Unfortunately, whoever murdered Farrell wants Reed dead, too. But can Reed find the killers before they get to him?

Filled with the usual dose of film noir and humor, the eighth book in this acclaimed mystery series brings back all of Reed’s cohorts, including girlfriend Willie, Cal, and the Goofball Brothers. 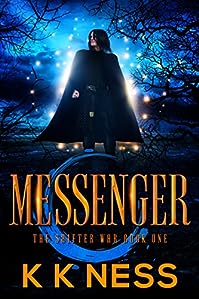 Danil is a deadlands scavenger, his days spent scouring a barren land for ancient battlefield relics and mage-crystals. When the brutal magi of Roldaer take over his village, Danil becomes the key to unleashing a powerful enemy set on plunging both kingdoms into war.

Desperate and on the run, he finds unexpected aid from the Amasian shapeshifters. Among them is Hafryn, an irreverent wolf shifter who fights to protect Danil with sword, tooth and claw. But safety with the shifters cannot last. As the magi set their plans into motion, Danil and Hafryn will have to embark on a terrifying mission to a broken citadel where an ancient enemy awaits. Failure to stop the magi may cost them far more than their lives, and Danil discovers that courage and determination may not be enough… 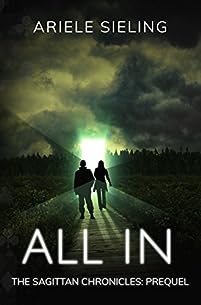 Quin Black is bored. All he does is work, sleep, and work some more. When he gets reassigned to the menial task of categorizing old, confiscated Doors, he slips back into one of his old habits–gambling. His first night out, the venue explodes and Quin leaves thousands in debt to the dealer. But the dealer makes him an offer–go through three Doors and find out what’s on the other side, and he will erase Quin’s debt, free and clear.

Meanwhile, Jo Nash wants out. Her father, a con man and petty crook, refuses to allow her to attend horticultural school and be a normal person. He would prefer she stayed in the family business. So when her father offers her a deal–do one last assignment for him and he will pay for her schooling–she jumps at the chance. 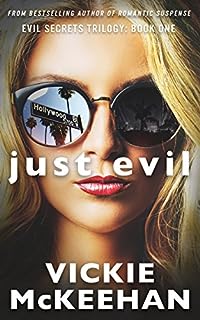 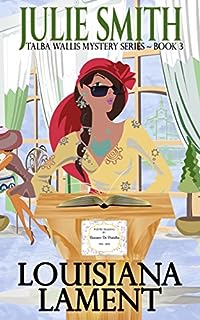