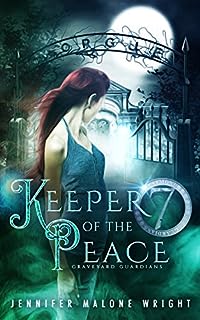 Keeper Of The Peace

The love of her life left her long ago, shattering her heart into a million pieces. It’s taken Hannah almost twelve years to push away the hurt and move on with life. That is, until the death of a Reaper brings Detective David Foster back to town and their paths cross once again.

With more and more of the soul-eating Reapers passing through town in search of the Chosen One, who happens to be her sister Lucy, the Estmond family has been busy enough. Now, they rally together in hopes of keeping Hannah out of prison. 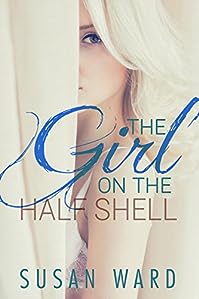 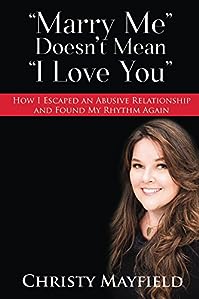 Abuse is not about “anger issues.” Abuse is a choice and it is progressive. It has no borders and occurs between intimate partners, adults, and dating teenagers. It is not limited by gender, race, or sexual orientation. The red flags and cycle of violence follow the same patterns.

Nine months after her wedding, Christy found her way out of an abusive relationship when her husband loaded a .44 Magnum and tried to murder her. Mayfield lived the abuse that takes place behind closed doors. She knows the deep pain and immense heartache that can result from a relationship that becomes abusive. She also knows the deep joy and immense healing that results when you are able to navigate your way out. Abuse almost never begins with physical violence, but it is always progressive and when the violence does begin, even the first episode can be fatal. She understands the complexities of trying to find your way out when sometimes it feels safer to stay, but she knows there is a way out. This book educates, inspires and empowers those who are experiencing abuse and the family and friends who love them. 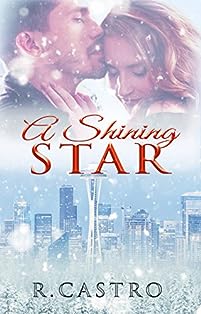 After the death of her beloved Miss Taylor, Cali Malone found herself at a crossroads in her young life. She’d already suffered more than seemed realistic at her sixteen years of age. Still, she managed to find the strength from within, held onto her unwavering faith and looked toward the future. A future she did not see coming.

Now, she faced the choice to chase her career-driven dreams or continuing at the very place that had offered her hope when she was just nine years old. What she never saw coming was love. A notion she’d chalked off for everyone but herself.

Would Cali find her ‘Happily Ever After?’ Or, would fate threaten the very soul of all those she loved? 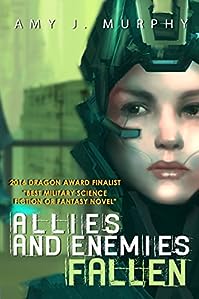 Purpose-bred soldier of the vast and far-reaching Regime, Commander Sela Tyron is as subtle as a hammer. To hammers, any problem can look like a nail, but the solutions aren’t always that easy. When Sela encounters a son she is forbidden to know, falls in love with a man who is clearly off-limits, and is abandoned with her team on a planet full of insurrectionists, things get complicated… 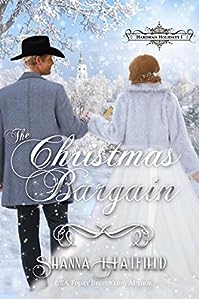 The death of her mother left Philamena Booth grieving and at the mercy of her drunken father. After spending more than a decade held captive on their run-down farm, she’s left speechless and dazed when her father strikes a bargain to settle a long overdue debt. In lieu of payment, a handsome cowboy agrees to take her. Mortified yet relieved to leave the farm, Philamena unexpectedly finds herself married to a charismatic, caring man.

Luke Granger might own Hardman’s bank and the fanciest house in this Eastern Oregon town, but he’d much rather be outside riding his horses or wrangling his herd of cattle than keeping his account books straight. In a strange, unsettling turn of events, he finds himself accepting a farmer’s daughter instead of money to cover a loan. If the man hadn’t threatened to sell her to the saloon owner, Luke might have refused. He has no idea what to do with beautiful Filly or their marriage of convenience, but he’s about to get far more than he bargained for. 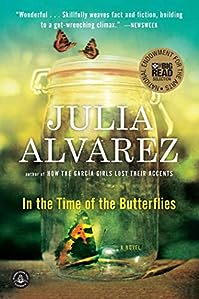 In The Time Of The Butterflies

In 1994, Dedé Mirabal lives in the house where her three sisters used to live. The dead sisters are known as the “butterflies,” and they are martyrs and national heroes. In 1994 Dedé talks to an interviewer about her sisters, and her narrative is interrupted with memories.Story goes between the four sisters from 1943 to their deaths in 1960:Dedé’s memories, Minerva’s point of view, Patria’s point of view, and entries from María Teresa’s diaries.Dedé Mirabal, the last surviving Mirabal sister, tells the story of how her sisters grew up to be martyrs and national heroes in the Dominican Republic. She recounts how her sisters first came to political awareness during the reign of dictator Rafael Trujillo. 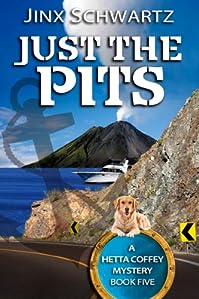 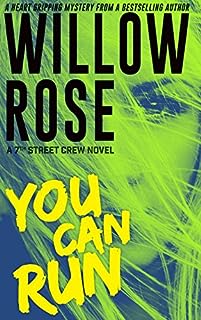 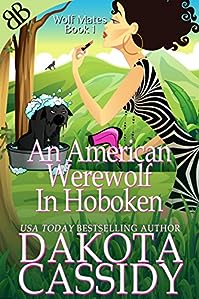 Wooing a life mate can be hard enough for a wolf, wooing one while under the threat of a curse, even more so.

After being drugged and captured by Animal Control, Max Adams is on Hoboken’s doggie death row when his life mate adopts him, takes him home, and promptly names him Fluffy.

Wooing a mate while pretending to be her dog? Nearly impossible. 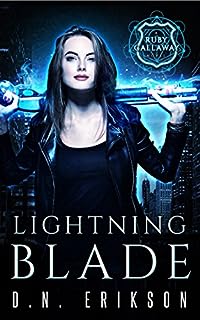 When the FBI releases supernatural bounty hunter Ruby Callaway after 20 years, the terms are simple: put down the necromancer killing public officials in return for amnesty. But then the necromancer plunges a blade through her heart, and Ruby reawakens at midnight, back in jail. Alive.

Which means one thing: the necromancer has thrust the world into an endless time loop that only he and Ruby can see. And Ruby is the only one capable of stopping him before the world burns. But as she unravels the necromancer’s sinister plan, two questions repeat in Ruby’s mind: Just how dangerous is a vengeful serial killer with nothing but time? 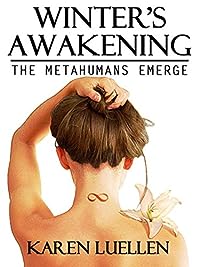 When Dr. Margo Pullman goes to work for “The Institute” she hopes to change lives with her research in neurobiological studies. Instead, she is appalled to learn her research is being used to test and torture children, most of whom have died in the process. Margo goes rogue. That night, she steals away the three surviving children, changes her identity and hides them away from the world on a secluded ranch in Texas. For twelve years she raised the two boys and one girl as her own. The tests they were subjected to has altered the children’s DNA, turning them into “metahumans” complete with fast reflexes, super strength, the ability to heal and unmatched intelligence. When Margo goes missing, the children–now teens–embark on a journey to reclaim their mother from the evil CEO of “The Institute” who wants them back to continue his plans for the perfect race. Begin the thrilling adventure into the world of Metahumans with Winter’s Awakening, the first book in Winter’s Saga. 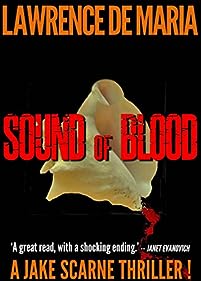 Jake Scarne, a rogue New York City cop turned private eye, is hired by a grieving father to uncover the truth about his son’s death. Bodies pile up from coast to coast as Scarne finds himself caught in a chain reaction of revenge that pits powerful mobsters against Wall Street billionaires.

Tougher than nails and as quick with a quip as he is with a gun, Scarne has friends on both sides of the law. He will cut any corner when seeking the truth. But in SOUND OF BLOOD he doesn’t count on falling for the beautiful, amoral woman who is the power behind the throne of a financial empire built on murder, sex, fraud and political corruption. 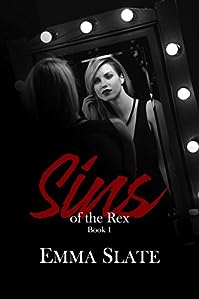 Sins Of The Rex

My name is Barrett Schaefer and I thought I knew myself. And then I met Flynn Campbell. The mystery and danger surrounding him called to me. He changed my wants, my needs, my life.

Love can destroy a person.

They have no place in my new world.