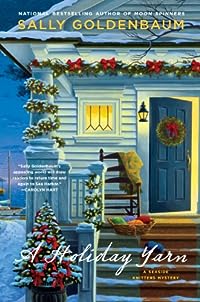 Holiday time is magical in Sea Harbor, as the Seaside Knitters turn winter yarns of deep reds, greens, and golds into gifts. But when murder comes to this small New England town, they must set aside their needles to pursue justice—and restore joy to the season.

In Sea Harbor the scent of snow fills the salty air, and at Izzy’s Seaside Yarn Studio, the Knitters feast on cookies, knit their gifts, and plan their holiday gatherings. Across town, Mary Pisano is sparing no expense to transform the estate she inherited from her grandfather into a bed-and-breakfast. When the Pisano family gathers for their annual meeting, Mary offers to put up her cousins in the refurbished family home, hoping to dispel any ill will over her inheriting the estate. But hard feelings are likely the cause when Mary’s cousin Pamela is found dead on the B and B’s snowy back porch. 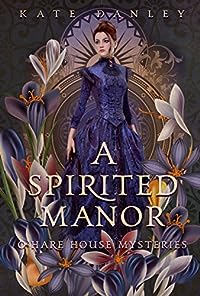 A grieving widow. A house with secrets. And an invitation to a seance…

When Clara O’Hare’s husband passed away, she felt her life was over. But when she moves into a new home to escape the memories, she discovers that the veil between life and death is very thin indeed.

Desperate to find answers, she attends a seance in a remote country home surrounded by a colorful cast of strangers. But something sinister has decided to make itself known. It will be up to her and the dashing young medium, Wesley Lowenherz, to find out what the spirits of the manor are dying to tell them. 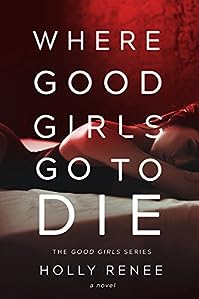 He was my brother’s best friend and the definition of unavailable.

But I didn’t care. I had loved him for as long as I could remember.

But then he broke my heart as easily as I fell for him. 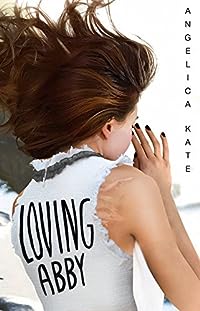 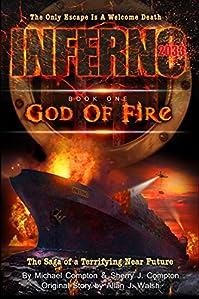 In God of Fire, Book One of the Inferno 2033 saga, a fascist shadow organization takes over the United States government, imprisoning all enemies in giant penitentiary ships far out to sea. The most notorious of these ships is Inferno, where disgraced former Special Forces operative Sands Simon vows to bring down the man who put him there–and maybe save the world from nuclear war. 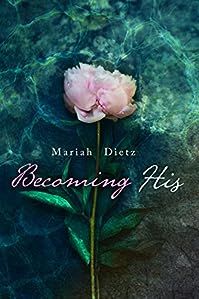 Sometimes life’s unforeseen paths lead us to discovering sides of ourselves we never knew existed.

Ace Bosse has always found solace at home, but when she returns for the summer from college she builds an unexpected relationship with the reckless Max Miller.

Three years ago, Max left for Alaska to find what he thought he’d lost, but now he realizes just how much he left behind. 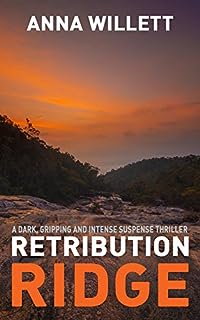 Milly has barely spoken to her sister Judith in years. They hardly exchanged a word at their mother’s funeral. They could not be further apart.

So when Milly gets an invitation to go on a hiking trip, she hopes it will be an opportunity for reconciliation. Inviting her school-friend Harper along with her for support, the small party head off together into the bush.

What awaits Milly is far from just a bracing hike in the wilderness, but an unexpected encounter with the past. The form it takes is revenge. But who is enacting it against Milly, and why? 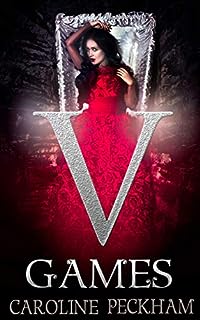 Forced into a televised game with twenty four other girls, Selena has no choice but to fight for her life.

She’s already a killer, but can she be a survivor too? 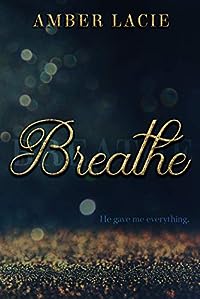 Sometimes love is fated in the stars. You know you are destined for each other. Your souls entwine and you can’t imagine your life without them.

Sometimes it’s found when you’re not looking for it. It peeks around the corner when you least expect it, sweeping you off your feet, carrying you off into the sunset.

Sometimes, there are a lucky few who get to experience both. I was one of the lucky ones. 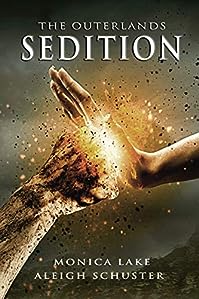 Henley Brooks has been sheltered her entire life. With her father as the leader of Sector Two in The Outerlands of the Drytanus Realm, she never questioned why she was not allowed to leave the boundaries of her village.

Until her sector was invaded by government soldiers. 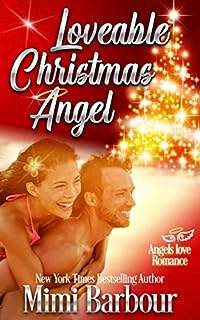