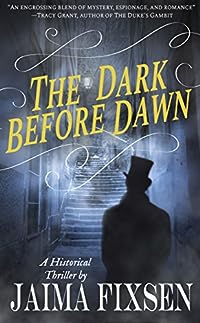 The Dark Before Dawn

The ruthless killing of a foreign nobleman plunges Kasper Stark, an enigmatic young officer, into a perilous maze of treacherous intrigue and two-faced diplomacy. A thrilling new series by the Amazon best-selling author of Fairchild.

Vienna, 1814. As the powers of Europe gather to negotiate peace, there’s little to be found for Kasper Stark, working for the chief of Austria’s secret police. In a city rife with schemes and double dealing, every prince and every lady’s maid is spying or party to some plot.

When a Prussian count is found dead on the eve of the peace conference, Kasper falls into into a deadly game of revenge and conspiracy. Faced with virtuoso liars, quicksand allegiances, and his own unscrupulous commander, Kasper races to unmask the killer, before the investigation reveals his own impossible secrets. 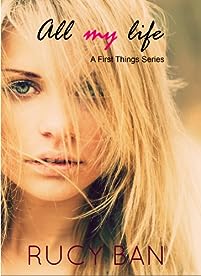 Seventeen-year-old Kari meets Neil Mars. “Neil as in Armstrong and Mars…as in Bruno.” A boy who beats every vampire, werewolf, highlander fantasy Kari has ever had. But she knows she can’t get close to him. Not ever. Because that would mean telling him everything. Coming clean. And Kari can’t bear the idea of changing the way Neil looks at her. Like she’s the only girl in the world. His reverence is something too precious to lose. Perhaps even at the cost of losing him.

But Kari doesn’t know why Neil calls her his ‘Angel’ and when she finds out, she realizes what love is all about. Boundless joy, unending longing and a fuckload of heartache. 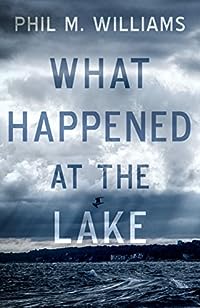 What Happened At The Lake

They went on vacation. Not everyone made it back.

The Palmers went to the lake for a week of fun in the sun. But Alex Palmer had an agenda. He wanted his brother to reconcile with their hypercompetitive father. He wanted his daughter to break up with her shady boyfriend. Most of all, Alex wanted them to be a family one more time before he faced his predicament at home. 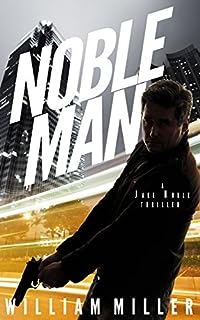 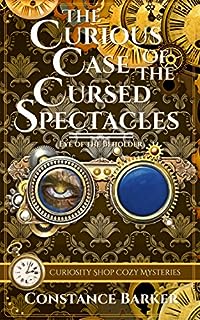 The Curious Case Of The Cursed Spectacles

When Cecilia Parish is summoned to her hometown of Destiny Point to aid her sick uncle and his antique curiosity shop, she has no idea that her life is about to change in magical and dangerous ways. An antique and curiosity shop is a mystical place. The items held within have their own story, sometimes centuries old. But there are other more sinister curiosities held within certain antique shops throughout the world. These antiquities are cursed and can cause ill effects to the owner and even death. Cecilia’s uncle is one such collector who searches for cursed antiques to hide them away from unsuspecting souls and those who want to use their power for nefarious reasons. 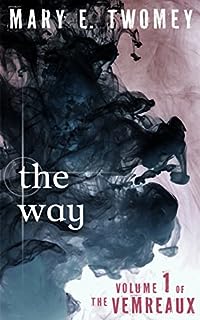 In a world not divided by race, creed or color, but by blood type, Blue Anders finds herself on the wrong end of fortune’s mercy. Born with a lesser blood type, Blue is raised in The Way, a work camp for A-bloods.

She must fight against and alongside her violent brother to free their people and end the slavery forced upon her family. Standing up to her sociopath brother will be difficult, but admitting what she wants when she meets an intriguing man from the ruling class just might be impossible. 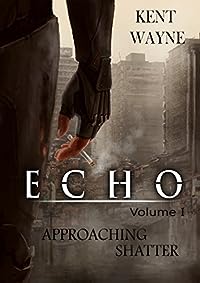 In the late 21st century, humanity left Earth due to multiple resource shortcomings aggravated by an acceleration in climate change. They settled Echo, a planet that was nearly a carbon copy of Earth except for being devoid of all but the most basic life forms. Fast forward 1200 years later. Echo has endured over a thousand years of dark age. Corporations and government merged early on, becoming the oppressive authority known as the Regime. Military and police merged into the Department of Enforcement, their only mission to crush the huge network of rebels known as the Dissidents. Over half the planet is covered by decaying cityscapes and the elite live high above, removed and remote from the greater populace on the moon-city of Ascension. Hope lies in one man, a former Enforcer named Atriya. But before he can break the cycle of darkness and ignorance on Echo, he has to do it within himself. 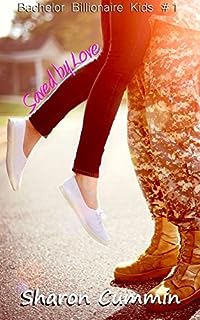 Gavin had just turned eighteen and graduated from high school. He had a huge decision weighing heavy on him. What was he going to do with his future? His father had been convinced since the day he was born that he was going to take over the family business. Both of his parents were software developers, and their company was doing very well. There was only one problem. Gavin couldn’t stand software development and wanted no part of the company. He wanted to join the service to help people and keep his family and the rest of the country safe. The only thing he had to do was find a way to tell his parents.

Gavin stood up and looked down the table at all of the people he loved. There were five families, and between them, they owned seven houses on one stretch of a Hawaiian beach. It was their last night there, and Gavin knew he needed the support of everyone around him when he told his parents what he’d chosen to do with his life. He instantly saw concern cross his mom’s face, but he had to do it. There was no going back. 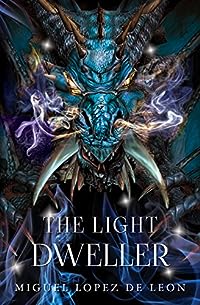 Ben knew he was about to die. He had fallen into an impossibly deep, pitch-black, underground cavern. He had no food or water, was down to his last flickering candle, and felt like he was losing his mind.

Far below the surface of the earth are a number of astonishing cities, each with its own enchantments, magic and lore. One of the most ancient cities is about to lose its only light source, and be plunged into complete darkness. To prevent this, a hero must retrieve three sacred objects from several forbidden domains. This brave warrior must survive poison, combat, telepathy, living nightmares, and underwater realms. 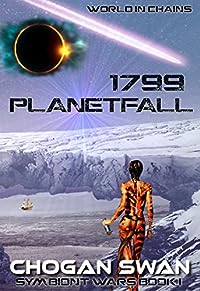 The year is 1799 (Gregorian calendar) and no one knows the seeds of the world’s destruction just fell from space.

1799 Planetfall (Symbiont Wars Book I) offers a new twist on Dystopian Science Fiction with captivating characters, thrilling action and perspectives from another world. If you need a peek into the plot line first… READ ON!

When Tiana, captain of the Galactic Federation’s Corvette Valishnu, pursues an enemy ship into tunnel space, both ships crash on an uncharted planet.. Now, with the vampiric niiaH loose in a new ecosystem, she must hunt them down and wipe them out. 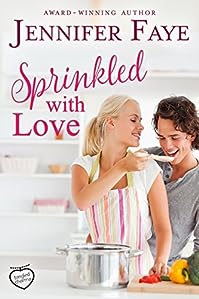 What does one do with a matchmaking cat named Romeo?

Spirited and beautiful, Jillian Parker is one of Marietta’s newest business owners. Still, her mother worries about Jillian’s bare ring finger. So in order to give her mother something else to fuss over, Jillian adopts a cat named Romeo. He turns out to be anything but a docile lap cat.

One snowy night, Romeo makes a break for it. With Jillian right on his heels, they have a near miss with a passing pickup driven by Avery Wainwright, one of Jillian’s closest friends. A rodeo accident has the sexy cowboy returning home to recuperate, and he’s not happy about it. 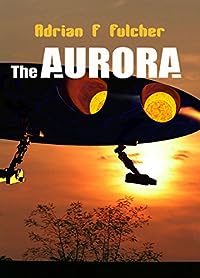 Londuo is an eighteen-year-old Qinant teenager, who is stranded in Colorado, USA, after the spaceship Aurora is destroyed. The year is 1964. Fifty-five years later, seventeen-year-old James is living in the English countryside and thinks he is just a normal teenager. However, his mother has kept a secret from him, one that will change his life and ultimately the fate of his race.
As teenagers, Londuo and James’ paths have crossed before, in a timeline where every world in the galaxy is under threat from the Treitans. Time was supposed to have been rewritten, but yet it seems, in a war-torn galaxy, they are destined to meet again… 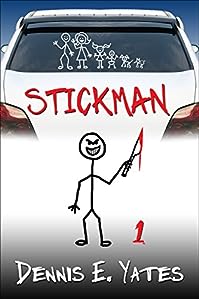 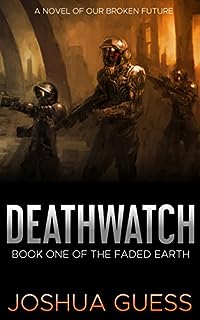 Humanity was on the cusp of greatness when the Fade began to spread. Cities fell during the decades known as the Collapse. The spread of the disease turning human beings into bloodthirsty monsters could not be stopped. It could not even be slowed. Weapons of mass destruction burned half the world down to the bedrock.

Using technology meant to take men to the stars and find a new home there, the immune took refuge. They were the seeds of a future not yet written. A hope for a better world. Armed and armored, they set about rebuilding from the ashes.