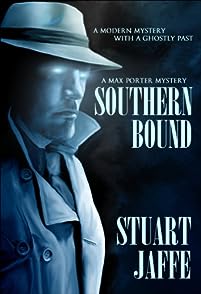 When Max Porter discovers his office is haunted by the ghost of a 1940s detective, he does the only sensible thing … he starts a detective agency!

Thrust neck-deep into a world of old mysteries and dangerous enemies, he will face ghosts, witches, and curses. He will discover a world in which survival might be the easiest challenge. And he will do anything necessary to keep his wife and his life from falling away. 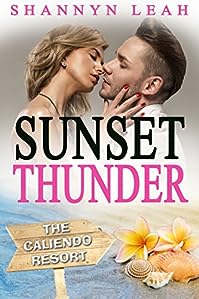 Violet Caliendo escorts couples into the illusion of “happily ever after” as wedding coordinator at Willow Valley’s five-star Caliendo Resort. But Violet doesn’t believe in love or “happily ever after” anymore. She’s guarded herself from love so deeply since her divorce that some even call her the “Ice Queen.” When she has to plan her ex-husband’s wedding, even her Ice Queen persona takes a hit.

With her emotions in high gear, she takes out her frustrations by having sex with her ex’s best man, Ryder Carlex. Ryder is a playboy type and Violet figures it’s a simple one-time fling. But Ryder actually is attracted to Violet in a way he’s never known before. Neither of them ever imagines that the sparks between them will ignite a fire hotter than anything they’ve ever encountered – slowly breaking down both their walls. 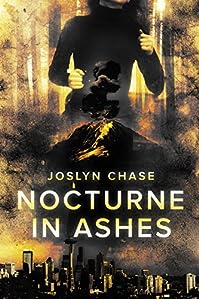 Now she’s playing for her life!

With the death of her husband and son, concert pianist Riley Forte’s life and career shattered. Her comeback performance bombs, her sponsor pulls out, and she faces the tattered ruins of a once-happy life.

When Mt. Rainier erupts, isolating her in a small community stalked by a serial killer, it seems like the end of everything, but it brings a new chance for Riley.

If she can evade the clutches of a dedicated killer. 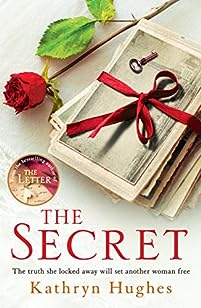 Mary has been nursing a secret.

Forty years ago, she made a choice that would change her world for ever, and alter the path of someone she holds dear.

Beth is searching for answers. She has never known the truth about her parentage, but finding out could be the lifeline her sick child so desperately needs. When Beth finds a faded newspaper cutting amongst her mother’s things, she realises the key to her son’s future lies in her own past. She must go back to where it all began to unlock…The Secret. 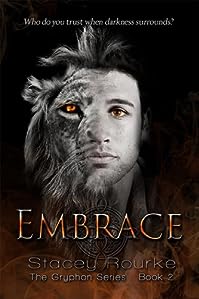 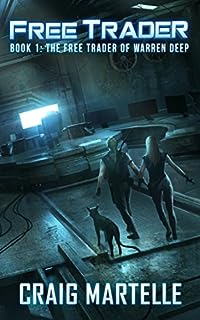 The Free Trader Of Warren Deep

A Cat and his human minions fight to bring peace to humanity.
The Free Trader takes you to a world across the galaxy, where humans are not the only sentient species. After a devastating war, humanity and its creations rise again. The Free Trader finds himself at a crossroads – can he and his Cat prevent a repeat of past mistakes? 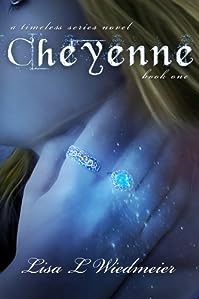 Murder, romance, secrets and hidden pasts. Deception from every angle—who’s telling the truth?

Cheyenne Wilson’s life is thrown into turmoil after her adoptive parents are killed in an accident. With only her best friend Colt to comfort her, she scours through the family archives, hoping to quell her grief. Instead she begins to unravel the mystery behind her birth parents, and her secret heritage. She is a Timeless- a being that ages one year for every hundred human years when they reach their twenties- and of the royal line, destined to gain great power.

But Cheyenne has other problems. The ones who killed her parents want her too, and Colt is hiding something of his own. Surrounded by danger and with few she can trust, Cheyenne must face the dark truth of her past, and choose between a forbidden love that will forever hold her heart, or her destiny… 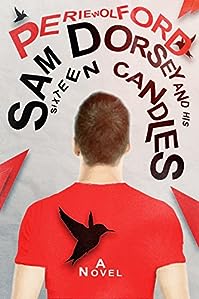 Sam Dorsey And His Sixteen Candles

Sam never liked his birthdays because not a single one of them was happy. When he turned one, he fell face-down into his birthday cake. When he turned seven, he broke his arm. At his twelfth birthday, his house caught fire. Now Sam is about to turn sixteen and he is dreading the day.

The only birthday wish he has is for Jake Timbers, the Mr. Popular of Arcadia High, to acknowledge his existence, or better yet give him a happy-birthday kiss. But that’s unlikely to happen. Or is it? 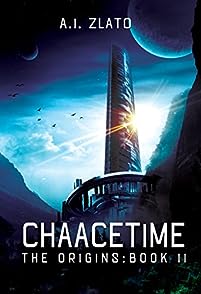 How can you save your city when you can’t even trust reality?

Paul’s investigation with First Circle Agent Baley has hit a dead end. The string of child suicides continues, and only improbable theories remain. But the worst may be yet to come, as Paul and Baley share a dark vision: a cyclone designed to massacre the City.

Baley watches the panic unfold among the grieving families. Amidst the chaos, an android messiah collects disciples… including Baley’s estranged daughter. With her daughter spouting theories too strange to be believed, Baley wonders if she should continue to trust her sanity or open herself up to the madness…

Paul and Baley have one chance to track down the deadly cyclone’s creator, but how can they survive when the all-powerful Machine that brought them together may have terrifying ulterior motives? 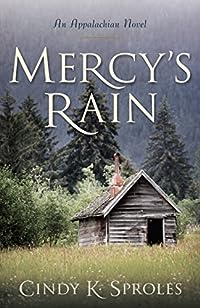 When your life is built around a father’s wrath, how can you trust in the love of Father God?

Mercy Roller knows her name is a lie: there has never been any mercy in her young life. Raised by a twisted and abusive father who called himself the Pastor, she was abandoned by the church community that should have stood together to protect her from his evil. Her mother, consumed by her own fear and hate, won’t stand her ground to save Mercy either.

The Pastor has robbed Mercy of innocence and love, a husband and her child. Not a single person seems capable of standing up to the Pastor’s unrestrained evil. So Mercy takes matters into her own hands. 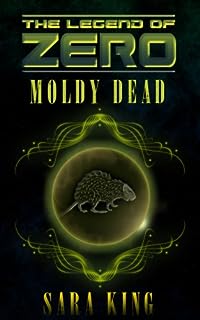 The Moldy Dead is one of the powerful and poignant “Creation Myth” stories for Sara King’s overwhelmingly popular Legend of ZERO series. It is the history of Congress’ First Contact with the sentient species known as the Geuji, and the unspeakable tragedy that befell their entire species in the early history of Congress. 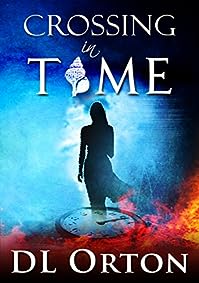