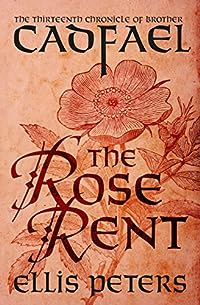 A late spring in 1142 brings dismay to the Abbey of Saint Peter and Saint Paul, for there may be no roses by June 22. On that day the young widow Perle must receive one white rose as rent for the house she has given to benefit the abbey, or the contract is void. When nature finally complies, a pious monk is sent to pay the rent—and is found murdered beside the hacked rosebush.

The abbey’s wise herbalist, Brother Cadfael, follows the trail of bloodied petals. He knows the lovely widow’s dowry is far greater with her house included, and she will likely wed again. Before Cadfael can ponder if a greedy suitor has done this dreadful deed, another crime is committed. Now the good monk must thread his way through a tangle more tortuous than the widow’s thorny bushes. 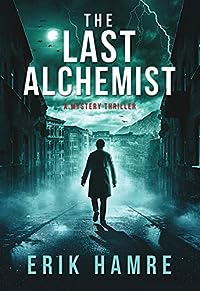 David Dypsvik, a broke and depressed MBA student, is given a secret assignment by his university professor. Forty years earlier, in the 1970s, one of the world’s richest men vanished from the face of the Earth. The billionaire had just completed a lecture series called The Principles of Wealth at Oxford University. The question is: Did he share something he shouldn’t have shared in that last lecture? And what really happened the day he disappeared?

But nothing could have prepared David Dypsvik for what he is about to face.

Nobody is who they claim to be, and the stakes can be high when the prize is an abundance of riches. 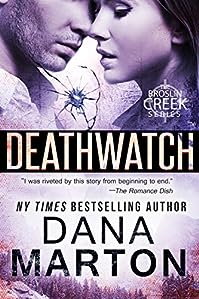 After a rough deployment in Afghanistan, Murphy Dolan arrives home in the middle of the night, wanting nothing but his bed. Except, a beautiful stranger is sleeping in it.

Running for her life and hiding her identity, Kate Bridges claims a rental mix-up and refuses to move out. She’s the only person who can identify the most notorious hit man in the country, and she has no money left to keep running. But how long can she hide the truth from Murphy? And can she trust him when trouble finally catches up with her? 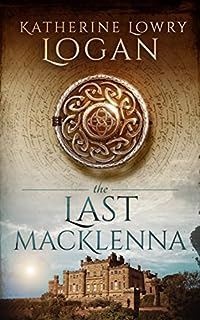 A multi-layered international romance that will keep you on the edge of your seat.A cat and mouse game between two corporate jet-setters that will take you from Scotland, to Kentucky, to California and back again.

Meredith Montgomery, the owner of a Napa, California winery, is facing not only another holiday alone but devastating news. Seeking a distraction, she flies to Scotland to search genealogy records for a brochure advertising her winery’s 150th-anniversary gala. While in Edinburgh, she meets Elliott Fraser, a Highlander, who is president of MacKlenna Farm, a world-renowned Thoroughbred breeding operation in Lexington, Kentucky. 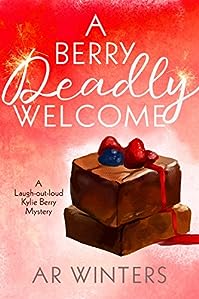 Welcome to Sarah’s Eatery, where the food is to-die-for!
Escaping a dreadful marriage and an angry ex-husband, Kylie Berry moves to the small town of Camden Falls, Kentucky, to run her cousin’s café, Sarah’s Eatery. Only one problem: Kylie can’t cook to save her life, and the longtime chef walks out on Kylie’s first day.

Could Kylie have made a major kitchen blunder and poisoned the woman? Did a bitter former employee tamper with her pantry? Or was there more to Rachel than the kind smile and eager-to-please attitude she sported at the interview? 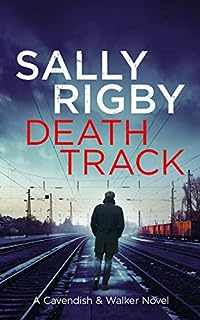 After a teenage boy is found dead on a Lenchester train, Detective Chief Inspector Whitney Walker believes they’re being targeted by the notorious Carriage Killer, who chooses a local rail network, commits four murders, and moves on.

Against her wishes, Walker’s boss brings in officers from another force to help the investigation and prevent more deaths, but she’s forced to defend her team against this outside interference. 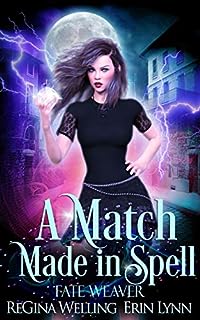 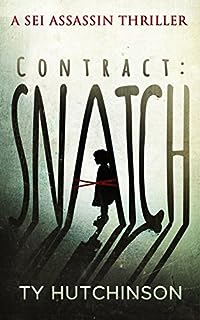 They used her daughter as bait. They messed with the wrong mother.

Sei abandoned her life as an assassin to try to find peace—but when contacted by a source claiming to have information about the daughter she thought she’d lost, Sei finds herself taking on one last mission. Can she unravel the truth before time runs out? 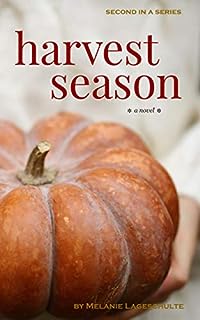 The right road will always lead you home. But how do you know which path to choose?

As late summer fades into fall, Melinda’s efforts at her rented farmhouse are starting to bear fruit. She’s learned to preserve produce, outsmart some stubborn chickens and wrangle a flock of spoiled sheep.