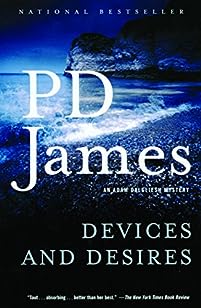 Yard has just published a new book of poems and has taken a brief respite from publicity on the remote Larksoken headland on the Norfolk coast in a converted windmill left to him by his aunt. But he cannot so easily escape murder. A psychotic strangler of young women is at large in Norfolk and getting nearer to Larksoken with every killing. And when Dalgliesh discovers the murdered body of the Acting Administrative Officer on the beach, he finds himself caught up in the passions and dangerous secrets of the headland community and in one of the most baffling murder cases of his career. 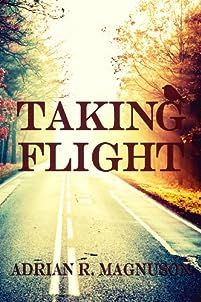 Jeremy Walsh’s parents assume he’s been abducted by the elderly man he met on a cross-country flight, but it’s the other way around.

Two unlikely companions meet in midair: 13-year-old Jeremy, sent against his will by his career-absorbed father to spend the summer with his bipolar mother, and Harry, one-legged and afflicted with mid-stage Alzheimer’s, who escapes the confinement of home for what may be his last adventure. Their journey begins, trailed by Harry’s wife and Jeremy’s parents, who threaten to cut it short. It’s a race against time and circumstance. 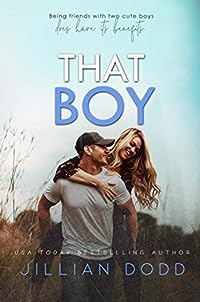 Equally crush worthy is Phillip. Adorable, sweet Phillip, who I have known since birth. Phillip has dark hair, a perfect smile, brown eyes, and the sexiest voice I have ever heard. He’s the boy I talk to every night before I go to sleep. 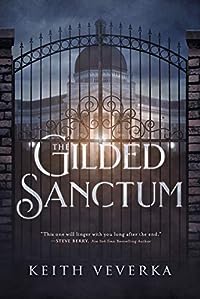 A missing student. A mysterious school. And one man’s search for the truth.

Former FBI agent Ryan Walker is a private investigator who tracks down people for the wealthy and powerful, frequently crossing the line between justice and revenge. Disgraced by his final operation as an agent and haunted by the demons of his past, he is now lost in the world of missing persons.

Walker seeks atonement for his sins when a client calls upon him to find his missing daughter who vanished from her prestigious private school in suburban Washington, D.C. without a trace. But as he delves deeper into the mystery surrounding the girl’s disappearance, he unexpectedly enters a hidden world of secrets, lies, and deception.

Alone in a foreign land

Every turn leads to danger 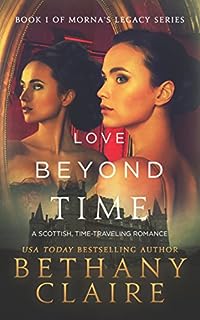 Schoolteacher Brielle “Bri” Montgomery wonders where all the good men have gone. They certainly don’t waltz through her meticulous life in Texas. Venturing out of her comfort zone, she joins her archaeologist mother on a dig in Scotland… and finds herself transported 400 years into the past. Shocked and bewildered, Bri learns she’s just moments away from marrying an impossibly sexy Scotsman…

Eoin Conall has no interest in wedding the woman who irritates him to no end. But with the promise to his dying father fresh in his mind, he ties the knot with his insufferable bride. To his surprise, something has changed about her. Something irresistible. Could he be falling for the wife he never wanted? 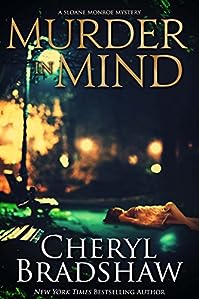 Sloane Monroe has solved every case except one: the brutal murder of her sister Gabrielle.

Three years have passed without a trace of the killer until today, when a young woman’s body is discovered in front of the local supermarket. Now Sloane is faced with the most difficult challenge of her life – finding the man who is a master at concealing his identity before he strikes again. 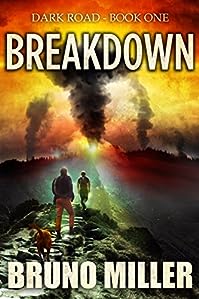 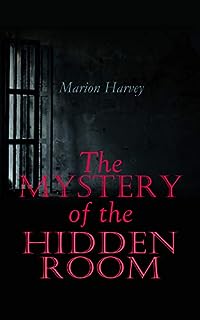 The Mystery Of The Hidden Room

Ruth Darwin, a former fiancée of Carlton Davies, was blackmailed into leaving him by the man she ultimately married, powerful banker Phillip Darwin. When Darwin is murdered and Carlton finds Ruth standing over him with a gun in her hand, she is promptly arrested and sent to prison. Carlton never lost his love for Ruth and he is convinced she is innocent of the crime, but the New York City police don’t share his convictions. He decides to do his own investigating, but since his butler happens to work with famous detective Graydon McKelvie, Carlton begs for McKelvie’s help, and the chase starts. 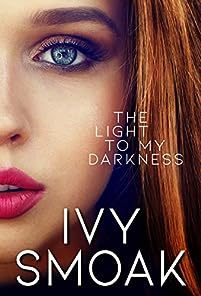 The Light To My Darkness

I fell in love with the handsome stranger the first time I ever saw him. A chance encounter on a rainy fall day. And I know he felt the same way. Until suddenly…he didn’t.

In the blink of an eye, I lost everything. He stays out late. Hides phone calls. But what hurts the most? He looks at me differently. Like I’m no longer the most important person in his life.

I’m determined to get to the bottom of it. Because it’s not just me I have to protect anymore. And it’s because of him that we’re in danger… 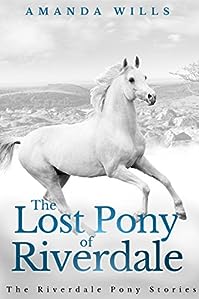 The Lost Pony Of Riverdale

Poppy McKeever can’t believe her luck when she’s promised her family’s new home comes complete with a horse and stables.

All she’s ever wanted is a pony of her own. But after moving into their new house, Poppy discovers things are not what they seem.

Her step-mother is acting weirdly, and her adrenaline-junkie brother is convinced he’s spotted a big cat on the loose.

And then there’s the flash of grey Poppy glimpses in the woods. 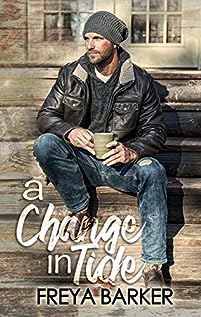 A Change In Tide

For Mia, a crowded subway ride changes her entire life. Retreating to the wilderness helps her cope with a world that is suddenly too loud, too turbulent.

Her existence safely contained to the small cottage on the lake, she is unprepared for the neighbor that moves across the bay

A career-ending injury has Jared permanently benched. His reputation as The Enforcer won’t survive the unanticipated responsibilities awaiting him.