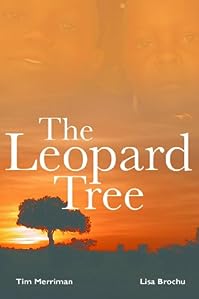 The Leopard Tree won the Best Young Adult Fiction Award in 2008 with Writer’s Digest International Self-published Competition and a Third Place EVVY in the Fiction Division of Colorado Independent Publisher’s Awards in 2008. This book was written with the hope of raising awareness of the millions of people in Africa who suffer the effects of malnutrition,malaria, HIV/AIDS, and the unspeakable atrocities associated with armed conflicts. 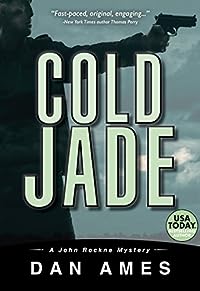 Once a cop in the well-to-do Detroit suburb of Grosse Pointe, John Rockne was dismissed from the force after making a tragic mistake that resulted in the brutal murder of a young man.

Now working as a private investigator, John is hired by a man whose daughter is missing and he soon discovers the young woman was living a secret life under the name Jade.

John quickly realizes the world Jade had entered was a dangerous one filled with thieves, drugs, pimps and murderers. He has no idea if he can find her…and bring her out alive. 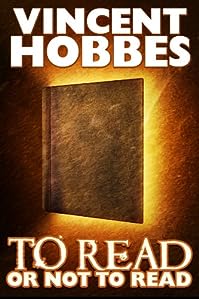 To Read Or Not To Read

Gunter von Strauss owns a small bookstore. He carries something for everyone’s taste.

He also carefully inspects each book, making sure they are safe to read.

Who knew that choosing the wrong book could carry such a consequence. 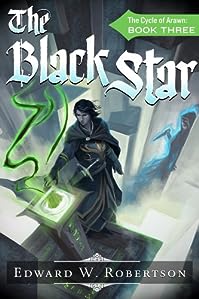 Blaming the Gaskan king for the loss of his love, Lira, Blays infiltrates the enemy nobility. There, he schemes to bankrupt Gask and drive its ruler from the throne. But Dante’s been waiting for Blays’ return. If he finds and exposes him, Blays will be executed as a spy. 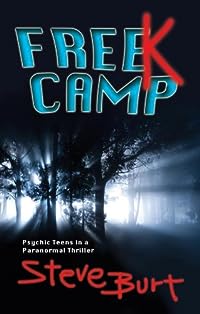 An Adventure That’s Out of This World. And In It. Free Camp, which somehow became known as FreeK Camp, is for special kids. But just how special most people will never know. Two vans are on their way to the camp in rural Maine, their passengers just starting to get acquainted. One van makes it. The other mysteriously disappears. Now each group of kids must bond together to discover and use their paranormal and psychic powers. The lives of one group literally depend on it. Part mystery thriller, part detective story, part sci-fi, FreeK Camp is all hold-your-breath-I-didn’t-see-that-coming adventure. From Bram Stoker winner Steve Burt. Book #2 is FreeK Show, Book #3 is FreeK Week. 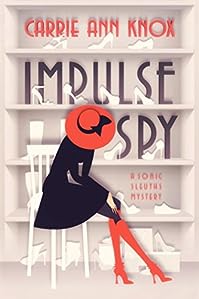 Hear the truth if you listen closely enough.
Quinn is quiet, studious, and likes everything just so. Until she meets mysterious stranger Sloan McKenzie, private investigator and man-dazzler extraordinaire, that is. And she wants Quinn’s help. 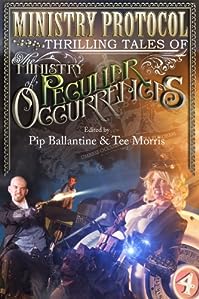 The Ministry of Peculiar Occurrences investigates the bizarre and unusual, and protects the citizens of the Empire from forces of darkness. Every agent knows that thrusting themselves into danger is part of the job, and may demand of them the ultimate sacrifice. They call on their own inner strength, wits, intellect, and innovations of science and technology.

But is it enough to face the unknown and the unexplainable? 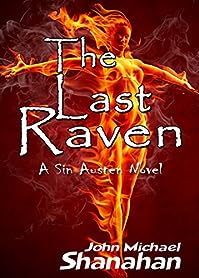 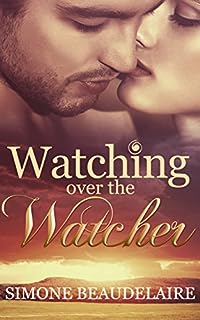 Watching Over The Watcher

Psychic Selene Johansen is an excellent police investigator, able to determine guilt from the first handshake.

While her talent for fact-finding keeps her busy, her personal life is lonely. After all, who wants to date a girl who can read minds? But Selene’s consuming solitude dissolves when she learns longtime friend Brandon Price knows about her psychic gift… and her secret love for him.

As their relationship heats up, Selene dares let her guard down, not realizing that a ruthless stalker is determined to put an end to the couple’s passion – and their lives. 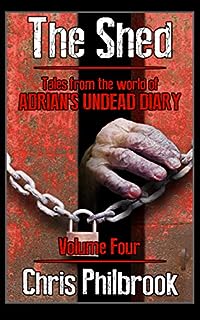 It’s the start of summer vacation, and poor Tony has just lost his grandfather. His father is deployed overseas, and his mother is raising him and his little brother all alone.

But that’s not what’s bothering Tony. It’s that his nana will be all alone in her small, rural home during the heat of summer, doing the yard work, the laundry, and all the things around the house, while mourning her husband.

That won’t sit for Tony.

With his mother’s permission he moves in with Nana for the summer. He rides his bike along the country roads, up and down the hills near Auburn Lake Preparatory Academy, trying to meet a nice girl, and making sure his nana is taken care of. 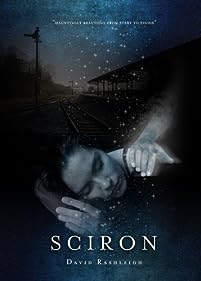 How can a ghost haunt the top floor of a new building?

A murder victim’s spirit cannot escape the former railway line where he worked and was killed. Other victims of the same incident haunt a young Yorkshire man. A former soldier is researching his father’s disappearance when he stumbles across a wartime act of sabotage. A young couple and their son, unaware of the history of the huge stone wall that faces their flat, receive terrifying visitations. But who was the spy, codenamed Sciron, who was responsible for destruction, betrayal and death? 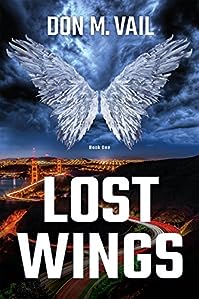 Richard Eastman wasn’t looking for redemption. He was content drowning his memories of the Gulf War, his dead brother, and a father whose love had always seemed unattainable. But when an angel whose wings have been sawn off arrives in his life, “Captain Eastman” makes a decision:

Save the angel and return her wings or die trying. 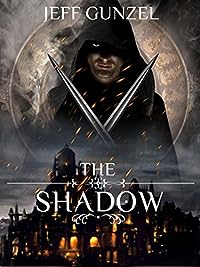 Azek Lamanton is the legendary captain of the guard who serves the city of Taron. Brave, unwavering in his devotion to his queen, his courage knows no bounds. But it was not always so. He never was a hard one to find. Just follow the trail of bodies… 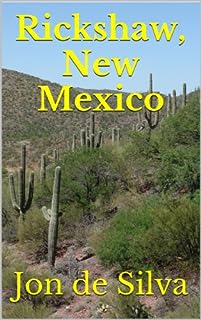 George Foster, a down and out Las Vegas private investigator in 2011, took a routine late night stakeout assignment that changed his life forever. Things went terribly wrong when an affair turned into a double murder, with George as the number one suspect.

Once at home, George drank to drown his sorrows, passed out, and woke up in a jail cell…

Somehow, George went from present day Las Vegas, Nevada to a one-street town named Rickshaw in the New Mexico Territory, a place with problems of its own. With no idea how he got there, George must adapt, survive, and find his way home.