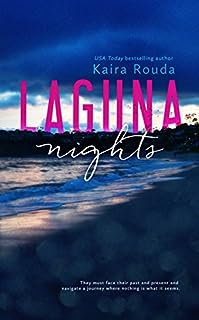 Madison Alcott was back in her hometown, caring for her sick mom and working long hours at the best resort in Laguna Beach. She never imagined she’d return to the place where she became famous on the hit reality TV show Laguna Nights, and the place where she was humiliated on national television. Fortunately, the past had stayed tucked away until her old high school boyfriend appeared in the lobby.

Josh Welsh was a superstar by age eighteen, the bad boy break-out star of Laguna Nights. Since then, his star had lost its shine and he barely was holding onto his Hollywood status. When he was asked to host a new reality travel show, he jumped at the chance. The only problem was the first episode was shooting in Laguna Beach. Of all the reasons Josh didn’t want to return home, he hadn’t even imagined the worst scenario: running into Madison “Holly” Alcott.

Josh’s connection to Madison was still as strong as her anger at his betrayal. When the new reality series forces them together, they must face Laguna Nights past and present, and navigate a journey where nothing is as it seems. 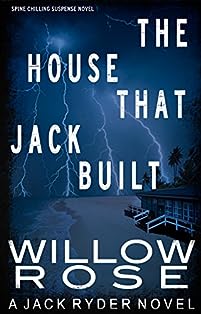 But shortly after Vernon Johnson is released and has returned to his childhood town, another child disappears, and soon all eyes are on him – again.
Jack Ryder is getting ready to build the house of his dreams while hoping that Shannon won’t end up in jail for the murder her ex-husband committed. She is expecting their child and the pregnancy, along with the worrying, takes a toll on the both of them, especially when a dark secret is revealed about the lot where they are preparing to build their house. 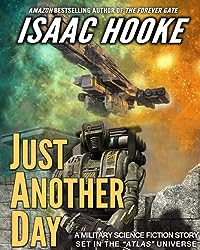 Name’s Facehopper. Well, that’s my callsign really, but it might as well be my name. I’ve embraced it.

I’m the Leading Petty Officer, or LPO, of Alfa Platoon, MOTH Team Seven. One of the most elite special forces units in the galaxy. MOTH stands for MObile Tactical Human. We’re tacticians, corpsmen, snipers, astronauts and commandos rolled into one. Our specialty is what is known in military circles as DA, or direct action: we perform short-duration operations of surgical precision conducted in hostile, denied, or diplomatically sensitive environments. You want someone seized, recovered, or terminated quietly, and without stirring up a political shitstorm, you call us up.

Let me tell you about this one time when. 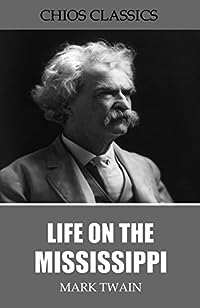 Life On The Mississippi

Chios Classics brings literature’s greatest works back to life for new generations. All our books contain a linked table of contents. 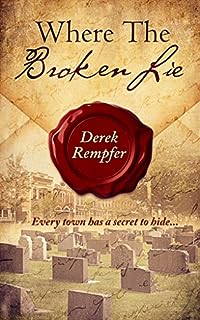 Where The Broken Lie

When Tucker returns to his hometown of Willow Grove to grieve the death of his infant son, memories of the murder of Katie, his childhood sweetheart, are ignited. In spite of her death being blamed on a mentally challenged drifter known as Slim Jim, Tucker wonders if the real killer is still out there. With new clues arriving through anonymous letters left at the graveyard, Tucker is certain that Katie’s death is truly unsolved. While coming to terms with the loss of his son, Tucker also seeks truth. But the real killer may be out there, willing to kill again to protect a dark secret. 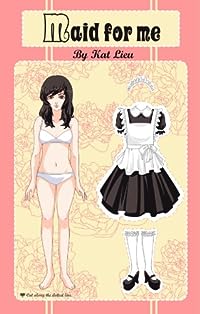 FFeisty Mina Lin waltzes on glass shards when she lands a job as billionaire Jaiden Daniels’s maid. What happens when Jaiden hires her to become his pretend girlfriend? Pretending to be in love with the hot Rich Boy is hard, when Mina’s heart only beats for her boy next door, Kiterin Forrests. What happens when Mina doesn’t know what her heart wants and a crazy Stalker is after Jaiden’s life, and the only person who can save him is Mina? 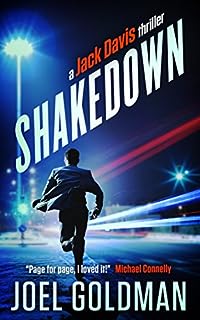 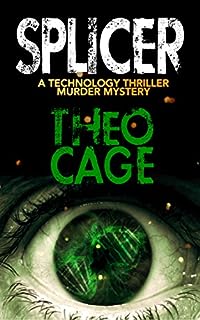 The CIA calls it a “Frankenstein app” – a new desktop device that any terrorist, in a matter of hours, could use to build a new virus, create a deadly new disease or completely modify human engineering. With a few screen touches, it would be possible to create a monster with the potential to kill millions.

A biotech start-up, GeneFab, owns the patent on the Splicer, but everyone from international terrorists, the CIA and a mysterious US government agency, are fighting to steal the technology.

The billionaire behind GeneFab is found garrotted in the parking lot of an exclusive business club. The prime suspect is a former employee who quickly lawyers up with one of the hottest criminal defenders in the city – pugnacious and troubled Janey McEwan. McEwan soon becomes embroiled in a battle between a crack team of professional killers and her penniless client – who she happens to be falling in love with.

The story reaches its dark climax on a craggy mountain in the wilds of Canada – the doomsday retreat of a shadowy CIA legend – a place they call Ragnarock. 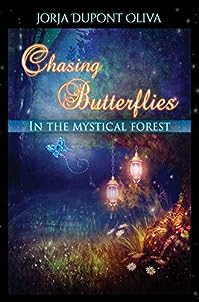 Chasing Butterflies In The Mystical Forest

Is anyone truly meant to spend their entire life alone? In Chasing Butterflies in the Mystical Forest, Dee searches for the truth, to free her from darkness and solitude. As Dee grapples with what is real, and what is not, Lizzy can only keep faith, so it doesn’t consume their friendship. Once again, a lesson can be learned: things are not always what you think they are… 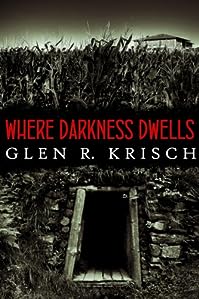 Summer, 1934. Two boys, searching for a local legend, stumble upon the Underground, a network of uncharted caverns. Time holds no sway there; people no longer age and their wounds heal as if by magic.

By morning, one boy is murdered, while the other never returns. Below a town ravaged by the Great Depression, an immortal society thrives, built on the backs of slavery and pervasive immorality. 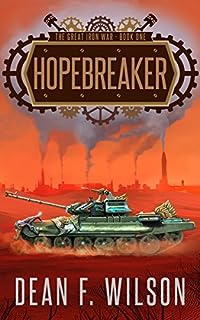 When Hope is an enemy, Jacob finds it harder than he thought to remain indifferent. When the Resistance opts to field its experimental landship, the Hopebreaker, the world may find that one victory does not win a war. 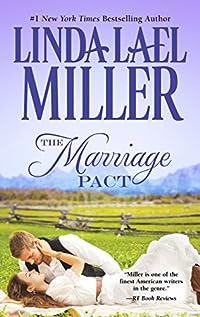 Ten years ago, Hadleigh Stevens was eighteen and this close to saying “I do,” when Tripp Galloway interrupted her walk down the aisle. Now that she’s recovered from her youthful mistake and Tripp’s interference, Hadleigh and her single friends form a marriage pact. She doesn’t expect Tripp to meddle with her new plan to find Mr. Right—or to discover that she’s more attracted to him than ever!

Divorced and eager to reconnect with his cowboy roots, Tripp returns to Bliss County to save his ailing father’s ranch. He’s not looking for another wife—certainly not his best friend’s little sister. But he’s never been able to forget Hadleigh. And this time, if she ends up in his arms, he won’t be walking away! 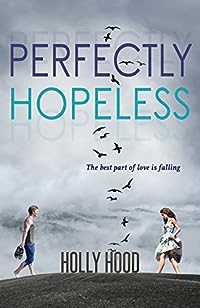 Every summer, when the willow trees blow lazily in the breeze, Maven Wilder and her family go back to Portwood. At one time, she was sure she knew what love was. She thought she was in it, but not anymore.

Maven never expected to meet Henri Levitt that summer, the brown-haired, brown-eyed guy that keeps to himself and is always working odd jobs. Henri lives with his relatives, and to everyone, seems quiet and introverted. He’s happy to stay busy, and if that means little social life, that is fine by him.

Nobody in Portwood thinks twice about Henri, but after an embarrassing accident at The Yogurt Hut, Maven finally notices him. After meeting Henri that day, her life changes in ways she never counted on.

Spending the summer with Henri shows Maven there is more to life than heartbreak, and that some people do change you for the better. Maven learns a lot over that summer. And after meeting Henri, her life will never be the same. 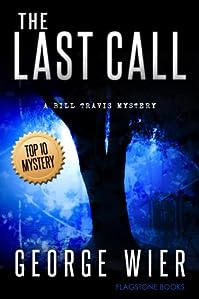 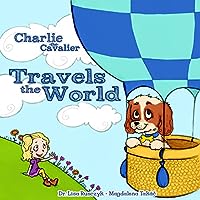 Charlie The Cavalier Travels The World

Your kids will love their adventures with Charlie the Cavalier as he finishes his bucket list by traveling the world. More importantly, they will learn different world landmarks and a love for travel. Kids sometimes have to do things for the first time without their parents. Charlie the Cavalier travels alone but stays connected to home with video chatting, sending post card, calling home, and more.