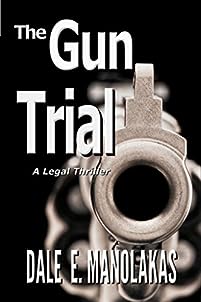 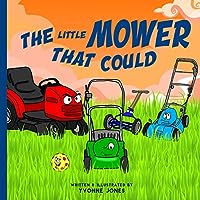 The Little Mower That Could

In this delightful spin on the beloved classic The Little Engine That Could, a little ball gets stuck in the tall grass. After asking several lawn mowers to help the ball, a green electric mower agrees to help. Even though he is small and not the toughest model, the kind mower tries his best to cut his way through the thick grass to get to the little ball.

Bits of facts about each type of lawn mower have been beautifully woven into the story, providing little gardening-tool enthusiasts with a story that lets their love for mowers come to life. 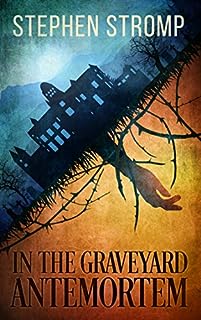 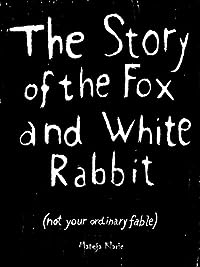 The Story Of The Fox And White Rabbit:

Are you into deep and weird? Then you should give this story a try. It will take you into the dark world of the fox who meets the magical White Rabbit and is for the first time in her ruthless life moved to tears. She becomes obsessed with him and thus the hunt begins. This is the first story in the Fox and White Rabbit series based on the Major Arcana Tarot cards – #0 stands for The Fool, which is where the fox begins her journey. 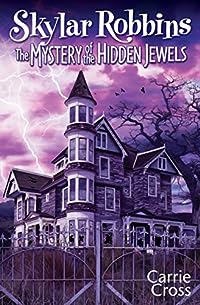 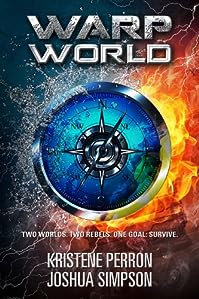 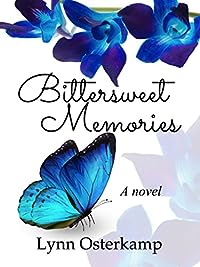 What if you could push rewind to relive any memory from your past as vividly and accurately as the day it happened?

Which days of your life would you choose to live again?

Anne Weller Barnes craves the close family she sees in her mind’s eye and in the decades-old family movies. But mysterious and shocking circumstances surrounding a long-ago tragedy have created conflict and cut-off in Anne’s actual family.

When her estranged brother dies, he leaves her the Memory Enhancer, which can program her dreams to re-experience old memories as clearly as the day they were made. 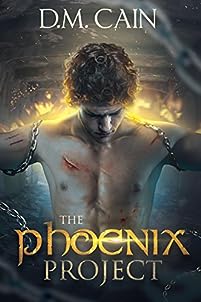 Raven Kennedy is a prisoner who never forgave himself for his unspeakable crimes. In a world that has descended into chaos, Raven becomes a part of the Phoenix Project.

In prisons across the country, inmates fight to the death while the nation cheers them on. Struggling with his guilt, Raven is forced to battle some of the prison’s most ruthless killing machines.

When Molly retreats to North Carolina with Gracie, her ten-year-old daughter, she’s surprised to find her childhood crush, Nick, still living in the area. Months before her retreat, Molly’s husband announces he’s leaving to sail around the world with his best friend. She divorces him and takes Gracie and Harold, her seventeen-year-old cat, to the Smoky Mountains where she spent many happy childhood vacations.

The morning after her arrival, Nick shows up on her porch, and he is even more handsome than she remembered. She feels the flush of her adolescent crush heating up. But first, they must find Harold after he runs out the cabin door and into the woods.

When Nick discovers Harold lying dead at the base of the tree where Molly always went to read as a child, they bury him. A broken-hearted Gracie and Molly return to the cabin and discover a gray furry kitty under the porch. Gracie names him Minty. 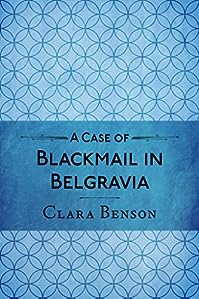 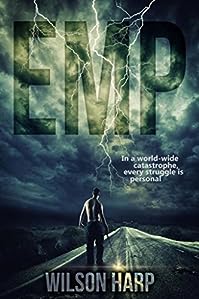 In a flash of searing light, the world changed. A massive solar flare has crippled the modern world and brought chaos and destruction. David Hartsman is stuck in the remote farm town of his youth on what was expected to be a short visit to check on his ailing parents. While his wife and his daughter are hundreds of miles away at home in Chicago, David must face the dangers associated with his own survival and the pressures of not being with his family. In a worldwide catastrophe, every struggle is personal. 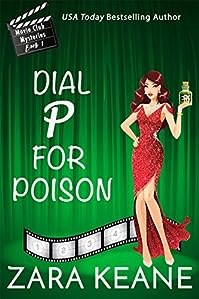 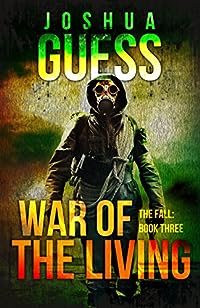 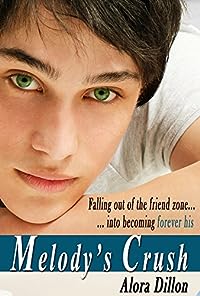 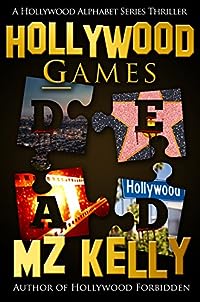 The final pieces of the puzzle come into play when Kate’s love life takes an unexpected turn, she has to move on short notice with her friends into a spooky dilapidated mansion owned by a deceased actor, and the city is threatened with a gang war.