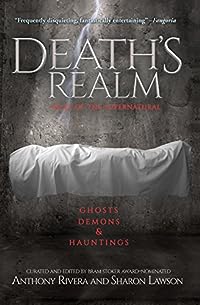 Immerse yourself in the unnerving world of the paranormal with these tales of horror curated by Bram Stoker Award-nominated Anthony Rivera and Sharon Lawson, editors of the #1 Amazon bestseller Peel Back the Skin and the critically acclaimed Dark Visions series.

It’s here in Death’s Realm where the spirits of the dead and monstrosities that should never exist torment the souls of the living they’ve left behind in sixteen disquieting tales of the supernatural from horror’s modern masters. 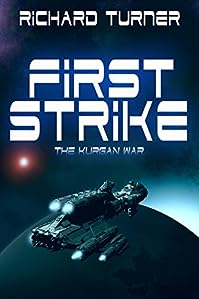 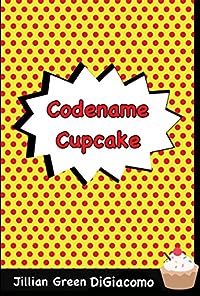 Molly Peterson, frazzled mom of two, takes her first day “off” from full-time parenting to explore New York City. When she witnesses a crime in progress, her mommy instincts kickin and she grabs the gun out of the would-be-robber’s hand. The incident is recorded by an onlooker and the “hero mom” video goes viral. Molly becomes an instant, albeit reluctant, celebrity. But the real fun begins when she is zapped by an “enhancement ray” and recruited by a super-spy agency to infiltrate the PTA at her son’s elementary school, solve a great mystery and prevent a potential calamity. Molly, a staunch PTA avoider, must now join every committee to spend as much time as possible in the building. Molly is completely on board for the spying… 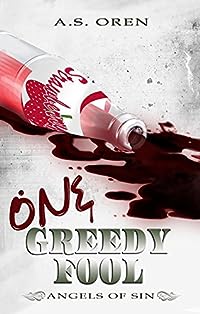 Sincerity “Hope” Johnson has goals. Eat. Find a safe place to sleep. Never rely on the kindness of others. It’s lead her down an interesting path in life. Currently, she works as an assistant to a Private Investigator. All the training, and the little pay. But that’s just one of the sacrifices of learning the trade.

But when a mysterious job offer comes her way, for a prison-guard position at the supernatural prison, she jumps at the chance for extra cash. She never expected to put in charge of the Angels of Sin. If that isn’t enough on her plate. one of her few friends goes missing, and no one seems to care. 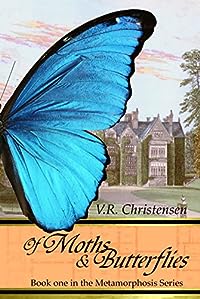 Of Moths And Butterflies

Archer Hamilton is a collector of rare and beautiful insects. Gina Shaw is a servant in his uncle’s house. Clearly out of place in the position in which she has been discovered, she becomes a source of fascination . . . and curiosity.

A girl with a blighted past and a fortune she deems a curse, Gina has lowered herself in order to find escape from her family and their scheming designs. But when she is found, the stakes suddenly become dire.

All Gina wants is the freedom to live her life as she would wish. All her aunts want is the money that comes with her. But there is more than one way to trap an insect. An arranged marriage might turn out profitable for more parties than one. 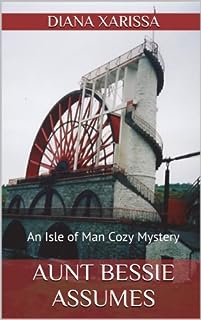 Aunt Bessie assumes that she’ll have the beach all to herself on a cold, wet, and windy March morning just after sunrise, then she stumbles (almost literally) over a dead body.

Elizabeth (Bessie) Cubbon, aged somewhere between free bus pass (60) and telegram from the Queen (100), has lived her entire adult life in a small cottage on Laxey beach. For most of those years, she’s been in the habit of taking a brisk morning walk along the beach. Dead men have never been part of the scenery before.

Aunt Bessie assumes that the dead man died of natural causes, then the police find the knife in his chest. 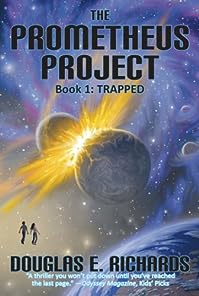 Ryan and Regan Resnick have just moved to the world’s most boring place. But when they discover their parents are part of an ultra-secret project called Prometheus, they are plunged into a nonstop adventure: one that will be the ultimate test of their wit, courage, and determination. Soon they are under attack and facing hostile alien worlds, alien technology, and unimaginable dangers at every turn.

Now, their mother is facing certain death, and they must race to solve a seemingly impossible mystery to have any hope of saving her. But if they save their mom, they will have no way to save themselves. . . 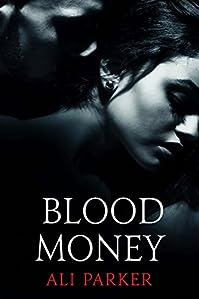 Kate Jarrett has been around the block a few times, her life nothing more than a trail of failures. After her father dies she inherits the family bar, a place where she’s accepted for who she is and loved for who she’s not. Due to the location of her new establishment, a few friends from her past make themselves welcomed and death shows up at her door.

Jon Peterson is a seasoned officer for the NYPD, his record clean and eyes set on being the youngest captain in the history of the force. When his little brother Adam turns up dead at a bar in the seedy side of town, Jon’s focus shifts. Is Kate involved in what happened to Adam or a pawn in a much larger game? Not interested in drama and hell-bent on justice mixed with revenge, Jon finds the one thing he never wanted – love. 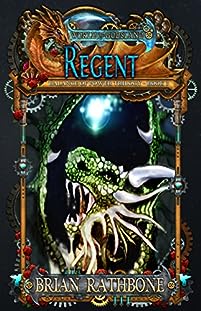 Wisdom is the reward for surviving our own stupidity…
In the years since the end of The Herald War, the world has become complacent despite Catrin Volker’s warnings. When the darkness of her visions comes to pass, no one is prepared, and the fate of humanity will rest in her hands. 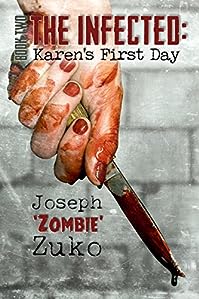 Raising kids is tough. Keeping them alive as the zombie apocalypse begins is tougher. But that’s exactly what stay-at-home mom Karen needs to do: fight fiercely to keep her young daughters safe as her husband Jim battles his way across the city, so they can escape the carnage together. On the worst day of her life, Karen finds that she will do anything to protect her family, and that the line between life and death has teeth. 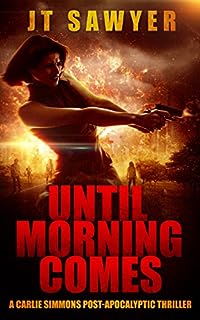 Secret Service Agent Carlie Simmons began her day surrounded by trusted colleagues in an inter-agency shooting competition in Tucson. It ended with a staggering body count as the world around her unraveled from a deadly virus. With her mission to extract the President’s daughter from the University of Arizona gone awry, she must choose between her sworn duties and her moral obligations to others as the city is overtaken by roving packs of flesh-eating mutants. If she and her small group are to survive the night and find a way out of the ravaged city, she will have to summon all of her training, mental prowess, and tactical abilities. Book One in a new series. Approximately 152 pages. 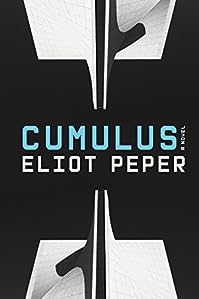 Lilly Miyamoto is a passionate analog photographer striving to pursue an ever more distant dream. Huian Li is preeminent among the Silicon Valley elite as the founder and CEO of the pervasive tech giant Cumulus. Graham Chandler is a frustrated intelligence agent forging a new path through the halls of techno-utopian royalty. But when Huian rescues Lilly from a run-in with private security forces, it sets off a chain of events that will change their lives and the world. 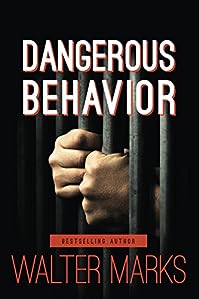