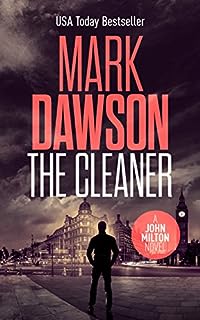 John Milton is an artisan. A master of killing. He’s the man the British government calls on to eliminate the worst of the worst: the enemies of the state that MI5 and even the military can’t stop. But years of state-sanctioned murder have taken their toll. Milton is troubled by nightmares, a long line of ghosts who torment his dreams. He resolves to make his next job his last and, then, perhaps, he can start to make amends for everything that he has done.

And when his employer sends another agent after him, the odds against him are stacked even higher. 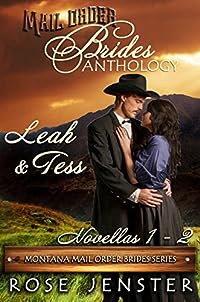 Leah is a school teacher in Albany, New York during the 1880s who was devoted to her mother until she passed away. Her father lost his business and Leah did not want to spend the rest of her life living with her protective brother. She begins to correspond with a man from Montana who ran an ad for a mail order bride. Could she have found someone who also loves literature and shares so many of her interests?

How does Leah handle her brother’s negative reactions to the correspondence that now was the focus and light of her life? Can she leave the desperate situation in New York and find that joy that her heart dreams? Or is she destined to live a life without fulfillment?

Will Leah find happiness in Montana? What secrets does her love keep to himself that makes him so hard to reach and read? Can Leah help Henry open up his heart or will she give up? Can his scars heal from the past?

Tess is a seamstress in upstate New York during the 1880s. She fears she will be working in the sweltering shop her whole life and never find true happiness by finding a man who loves her. A married friend shows her a newspaper that has ads for mail order husbands and Tess shyly studies it with guarded hope. Tess is quite bashful with a lot of fear, but also worries what her life would be like without a big change.

Will she find happiness out west or be stuck in the sweltering shop in New York? Why does Luke withdraw from her emotionally and can he let go of his past loss? Will Tess return home in defeat and be broken inside? Can their love blossom? 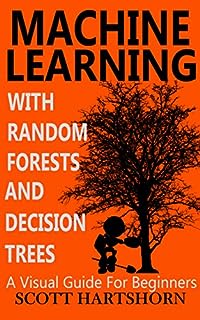 If you are looking for a book to help you understand how the machine learning algorithms “Random Forest” and “Decision Trees” work behind the scenes, then this is a good book for you. Those two algorithms are commonly used in a variety of applications including big data analysis for industry and data analysis competitions like you would find on Kaggle.

This book explains how Decision Trees work and how they can be combined into a Random Forest to reduce many of the common problems with decision trees, such as overfitting the training data.

Equations are great for really understanding every last detail of an algorithm. But to get a basic idea of how something works, in a way that will stick with you 6 months later, nothing beats pictures. This book contains several dozen images which detail things such as how a decision tree picks what splits it will make, how a decision tree can over fit its data, and how multiple decision trees can be combined to form a random forest. 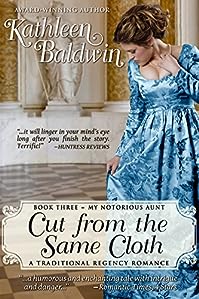 Cut From The Same Cloth

Aunt Honore is up to her old tricks, only now she’s meddling in her mysterious nephew’s life…

Why does the powerfully built, golden-haired, Lord St. Evert dress like an overdone Dandy? His outlandish wardrobe belies the hard unyielding lines of his face. Whoever he is, he’s ruining Elizabeth Hampton’s desperate scheme to secure a rich husband. Terribly vexing, to arrive at the most fashionable Breakfast Party of the Season wearing a perfectly stunning Chinese silk gown, only to discover Lord St. Evert is clad in unmentionables cut from identical cloth.

Humiliating. And insufferable! Why, the devil, must he show up in fabrics Elizabeth searched so diligently to procure? To say nothing of the long hours she spent secretly stitching her creations together. He must be stopped. She is determined to spy out his perplexing game, and put an end to his interference. 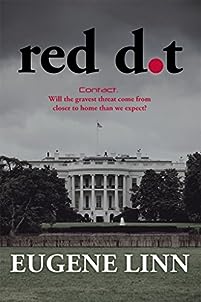 An extraterrestrial craft will enter Earth’s orbit on October 16, 2022—forty-four days from now. The question is: will there be any humans left when the aliens arrive?

NASA scientist Claire Montague is a single mother in her thirties who’s leading a special team near Washington, DC, assigned to handle the approaching spaceship and report their findings to President Al Douthart.

News of the impending ET encounter spreads after a tumultuous National Security Council meeting, causing social, economic, and political upheaval around the world. Just as governments are beginning to calm the chaos of their countries, thousands of unexplained red dots appear on the ground all over the globe.

As the countdown continues, Claire and her colleagues struggle to make sense of the mysterious dots and determine what the extraterrestrials’ plan is once they arrive on Earth. But as the questions go unanswered and global tensions erupt into violence, President Douthart wonders who will be more harmful in the end—humans or aliens? 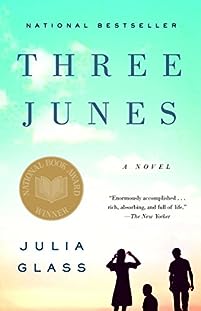 In June of 1989 Paul McLeod, a newspaper publisher and recent widower, travels to Greece, where he falls for a young American artist and reflects on the complicated truth about his marriage. . ..Six years later, again in June, Paul’s death draws his three grown sons and their families back to their ancestral home. Fenno, the eldest, a wry, introspective gay man, narrates the events of this unforeseen reunion. Far from his straitlaced expatriate life as a bookseller in Greenwich Village, Fenno is stunned by a series of revelations that threaten his carefully crafted defenses. . .. Four years farther on, in yet another June, a chance meeting on the Long Island shore brings Fenno together with Fern Olitsky, the artist who once captivated his father. Now pregnant, Fern must weigh her guilt about the past against her wishes for the future and decide what family means to her. 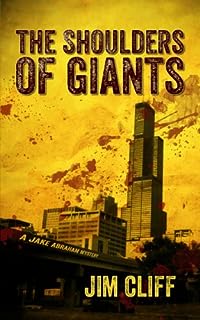 The Shoulders Of Giants

A missing girl. A ruthless killer. A rookie P.I.

When the girl shows up dead, Jake is drawn into a dangerous world of organised crime, police corruption, infidelity and serial murder.

With a terrified city in the grip of a brutal killer who’s always one step ahead of the police, Jake will have to risk everything to bring the perpetrator to justice. 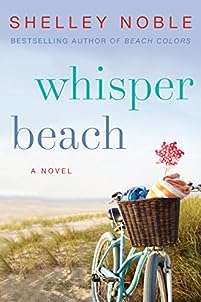 Fifteen years ago, seventeen-year-old Vanessa Moran fell in love and lost her virginity but not to the same boy. Pregnant, desperate, and humiliated, she fled friends and family and Whisper Beach, New Jersey, never breathing a word about her secret to anyone. She hasn’t been back since. Now a professional Manhattan organizer, she returns to the funeral of her best friend’s husband. She intends on just paying her respects and leaving—though she can’t deny she also wants the town to see how far she’s come as a successful business woman. But her plans to make this a short visit fall by the wayside when her girlfriends have other ideas.

Dorie, the owner of the pier’s Blue Crab Restaurant where Van and her friends worked as teenagers, needs help. Dorie’s roving husband spends every penny they make and now their restaurant is failing.

Joe, the boy Van left behind without an explanation, has never stopped loving her. While he’s wary of getting hurt again, he also can’t help wondering what would happen if they took up where they left off.

As the summer progresses and the restaurant takes on a new look, trouble comes from unexpected sources. For Van, this summer will test the meaning of friendship and trust—and how far love can bend before it breaks. 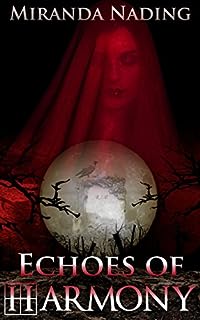 For seventeen long years, Celia Davenport worked faithfully to honor her inheritance. All who had played a part in the destruction of their family had faced judgment.

Celia would destroy everyone Elizabeth cared for, before allowing her the sweet release of death. Dana Mitchell fought her way off the streets of Memphis to build a life she could be proud of. As the Director of the Department of Family Services, she was in a unique position to help other young girls beat the odds.

When a serial killer targets her girls and closes in on her daughter, Dana becomes the primary suspect of a vindictive detective. To stop the slaughter, she must uncover the terrible truth of her family’s past – and face the dead. 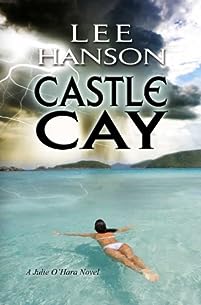 When her best friend is murdered, Julie O’Hara, a body language expert, packs up her suspicion and flies to Boston for his funeral. Who could have killed rising artist Marc Solomon, and what does Castle Cay, the Solomon’s mysterious Caribbean island, have to do with it? Before long, Julie’s sixth-sense pulls a hidden string that unravels a deadly conspiracy…and her own troubled past.