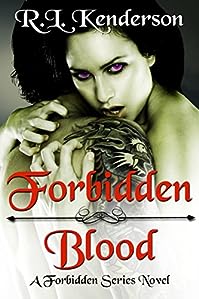 A repressed vampire princess. A handsome stranger. A forbidden night that changes everything.

Next in line to lead the vampire species, Princess Naya Kensington has always abided by her royal responsibilities. At the urging of her best friend, Naya breaks the rules and crosses the line when she goes to a human nightclub. Following a chance encounter, Naya alters her life with a singular act forged from lust and blood.

Vaughn Llewelyn has secrets and obligations of his own, but he ignores them when he spots Naya across the nightclub. He wants her in a way he’s never felt before, and although he can’t possibly have more than one night with Naya, he knows no one else will do.

One night of forbidden love creates a bond that will forever change both of their lives…as well as their worlds. 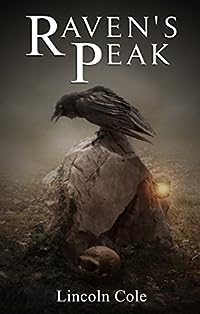 A quiet little mountain town is hiding a big problem. When the townsfolk of Raven’s Peak start acting crazy, Abigail Dressler is called upon to discover the root of the evil affecting people. She uncovers a demonic threat unlike any she’s ever faced and finds herself in a fight just to stay alive.

Abigail rescues Haatim Arison from a terrifying fate and discovers that he has a family legacy in the supernatural that he knows nothing about. Now she’s forced to protect him, which is easy, but also to trust him if she wants to save the townsfolk of Raven’s Peak. Trust, however, is something hard to have for someone who grew up living on the knife’s edge of danger.

Can they discover the cause of the town’s insanity and put a stop to it before it is too late? 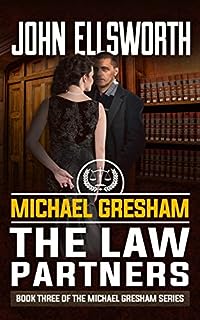 Michael Gresham is a criminal attorney who defends his clients with an iron will. They know that when he takes their case they are probably going to leave the courthouse a free man or free woman. But what happens when the defender becomes the defendant himself? A law partner will have to step up and do for him what he can’t do for himself. Isn’t that how it should work?

Watch up close as a tried and proven criminal defense lawyer is forced to face the most important case of his career. If he wins, he’s a free man. If he loses, he will die in prison. A lawyer named Harley Sturgis comes on the scene just in time–if she’s not too late already. It’s her chance to shine in a career that has all but crashed and burned around her. But here comes her last chance, a chance to redeem herself and win the case that can restore both her and Michael Gresham’s careers. 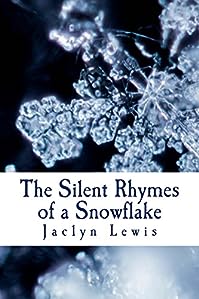 The Silent Rhymes Of A Snowflake

When Genesis awakens on the planet Erimos with incomplete memories—wiped of all personal elements, she immediately questions her surroundings and the truth of what is “real”. Over time, however, she’s kept busy with her work in the diamond mines as part of the “Snowflake Program”—an effort to replenish Earth of it’s depleted resources, and she becomes comfortable.

Until, that is, the dreams become more intense—dreams that she concludes are lost memories. As she begins to untangle the webs of secrecy that surround Camp Global Commerce, the company that runs the “Snowflake Program”, Genna also uncovers things hidden in her past—things that go beyond what she can imagine and could change the future of two galaxies forever.

Mankind is in need of a rescue. Will Genna be able to stop a madman trying to control the human race, or will her own existence be the undoing? Genna’s story is one lived in the gap where contradiction kisses harmony and brings it into rhyme. 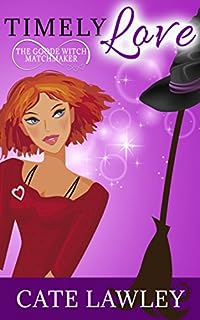 Glenda Goode meddles-but only for the good of others. She can’t resist using her witchy talents to crunch the magical numbers and make matches she’s certain will conquer even the most difficult of circumstances. She’s convinced that if a couple is right for one another, nothing can keep them apart-not even time itself. 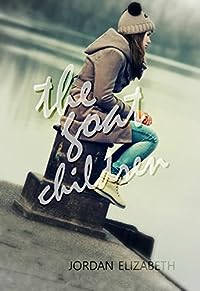 When Keziah’s grandmother, Oma, is diagnosed with dementia, Keziah faces two choices: leave her family and move to New Winchester to care for Oma, or stay in New York City and allow her grandmother to live in a nursing home miles away.

The dementia causes Oma to be rude and paranoid, nothing like the woman Keziah remembers. Each day becomes a greater weight and love a harsher burden. Keziah must keep Oma from wandering off or falling, and try to convince her grandmother to see a doctor as her eyesight and hearing fail, but Oma refuses to believe anything is wrong. Resentful of her hardships in New Winchester, Keziah finds herself drawn to Oma’s ramblings about the Goat Children, a mythical warrior class. These fighters ride winged horses, locating people in need, while attempting to destroy evil in the world. Oma sees the Goat Children everywhere, and as Keziah reads the stories Oma wrote about them, she begins to question if they really exist. 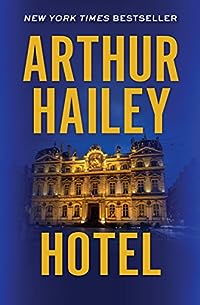 During five sultry days, the lives of the guests, the management, and the workers at New Orleans’ largest and most elite hotel converge. The owner has four days to raise the money to save his financially ailing property. The general manager, once blacklisted from the hospitality business, struggles with one crisis after another. A rebellious heiress will do anything to attain her secret desires. The duke and the duchess in the lavish presidential suite are covering up a crime. And within one of the many guest rooms hides a professional thief. 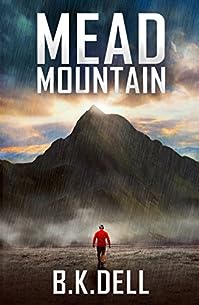 Riley Ellison is in love.

World-famous Christian leader and bestselling author, Riley Ellison loves like a lit sparkler. His genuine affection for even the most wretched burns with scorching heat, brilliant colors and frenzied energy. It’s no wonder God chose him to orchestrate His miracle.

Pastor Ellison invites the press to join him in exactly two weeks, at which time he will tell Mead Mountain to move on live television, and in accordance with the promises revealed in Scripture, he claims it will move.

The lines are drawn and everyone must choose a side. If the mountain moves at Ellison’s command, no one could reasonably continue to doubt God’s existence, and America will enter into the next Great Awakening. If it does not move, pews will be emptied, believers will be shamed into silence, and the faithful will be made a laughingstock worldwide.

Will Ellison’s relentless pursuit to emulate Jesus act as a transforming force in the lives around him, or will the horrendous pain of this world cause Riley’s spark to finally burn out? And will any of it be enough to overcome the biases of the reporter assigned to his story? 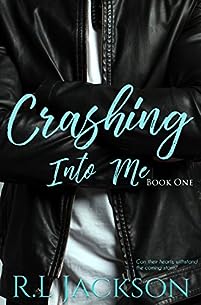 A year after being left at the altar, headstrong E.R Nurse, Lana McKenzie is finally piecing her life back together. Tired of seeing her ex and his new girlfriend at every turn, she longs for blissful solitude and can’t wait to enjoy a peaceful vacation alone in the mountains. However, her plans go awry when a rude stranger literally crashes into her life and mind.

Handsome and wealthy bad-boy, Kayden Capshaw is struggling with the death of his brother, while also trying to escape the claws of his controlling mother. In his grief, he wants to lay low and avoid the fallout from his last run-in with the law, but that becomes impossible when he finds himself snowed in with the distracting Lana.

Despite their friction, the ice between them thaws every minute they spend together, and they find that they have more in common than realized. Will the fiery passion they crave in each other burn bright, or will outside forces put out the flames? 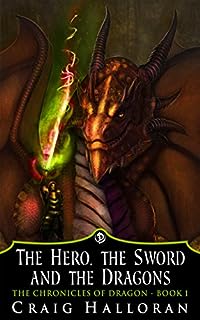 The Hero, The Sword And The Dragons

Is he the savior of dragonkind or the instrument of their destruction?

The son of Balzurth the Dragon King–a hot-tempered youth still trapped in human form–Nath Dragon, knows what he must do to earn his scales. Dragons throughout Nalzambor are being hunted, enslaved, and killed by poachers, and the young warrior is duty-bound to venture forth into the world of orcs, elves, ogres, and men to rescue his endangered winged kinsfolk.

But there are unforeseen dangers for the unsuspecting dragon prince beyond the sanctuary of the Mountain of Doom. For now the sinister machinations of High Priestess Selene and the Clerics of Barnabus threaten all of dragonkind. And in a moment of violent fury, Nath is lost to the dark side and cursed for all time.

Yet one slim hope remains, as Nath–armed with the magical sword called Fang and in the company of his ally, Brenwar the Dwarf–sets out on a perilous path toward salvation. At its end, the ultimate battle awaits him, when he will have to confront the powerful evil of the Clerics and his own corrupted nature. And if Nath does not prevail, his noble race is doomed.