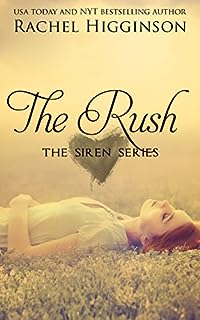 A life not her own—A future already decided.

Every facet of Ivy Pierce’s life is meticulously planned out and plotted. Cynical and jaded by sixteen, Ivy’s only hope is to escape the legacy she was born into.

She has a plan, a carefully thought out, feasible plan. She just has to play by the rules until everything falls into place. Unfortunately as predictable as her life can be, she never sees Ryder Sutton coming. He tumbles into her life unimpressed and untouched by her and the life she lives. He’s an enigma to her. A gorgeous, frustrating, sincere mystery and a complete phenomenon in the ugly world she lives in. 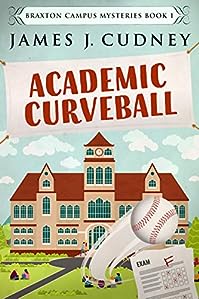 When Kellan Ayrwick returns home for his father’s retirement, he finds a body in Diamond Hall’s stairwell. Unfortunately, Kellan has a connection to the victim, and so do several members of his family.

Soon after, the college’s athletic program receives mysterious donations, a nasty blog denounces his father, and someone attempts to change students’ grades. 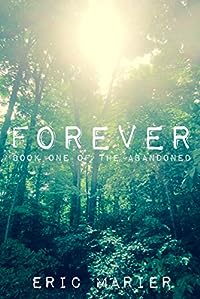 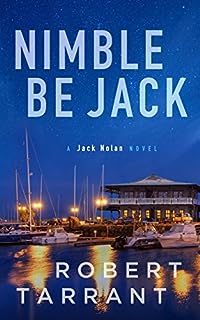 Jack Nolan believes he has finally settled into a comfortable routine owning his South Florida bar, Cap’s Place. He’s put the end of his law career and his divorce behind him and is enjoying the relaxed pace around Cap’s Place, when an organized crime boss decides to take over the bar. Jack suddenly finds his life in danger and his bar in jeopardy. Running from one threat to another Jack attempts to navigate his way out of this rapidly deteriorating crisis. In endeavoring to protect others from being sucked into his quagmire, Jack resorts to what may turn out to be an even more dangerous source of help. Has he traded one devil for another? 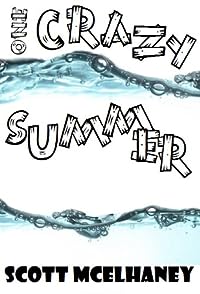 It’s the summer of 1999 and the price of gas is $1.09 per gallon, J-Lo is releasing her first album, and in the small town of Riverton, Bradley Brock is searching for 1.3 million dollars.

With the whole summer ahead of him, Bradley stumbles unwittingly into his first summer job. While it appears to be an opportunity to learn responsibility and make a few bucks in the process, it is anything but! With a manager that likes to play pranks and sports in the store, a cashier that is encouraged to harass customers, and a crazy guy who knocks holes in the walls, Brad finds himself almost alone in his sanity. 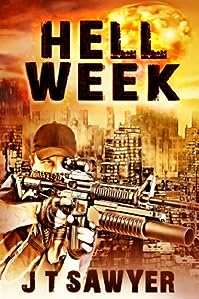 James Enroy, a former Navy SEAL, thinks he is the sole survivor left in L.A. after a bioweapon cripples humanity, turning the infected into pudding-faced zombies. A chance meeting with an old mentor and a young heroine brings the trio into a confrontation with a criminal kingpin who has turned the L.A. Zoo into a gladiator arena, pitting zombies against humans. 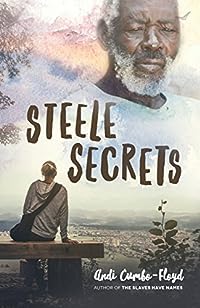 Ghost in the graveyard is no longer a game. The dead need her help.

Mary Steele is your typical teenage bookworm. Until today, she had told her mom everything, but after she meets Moses, the ghost of enslaved man, she suddenly has a secret. She’s not the only one. 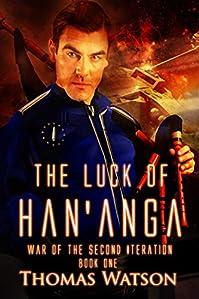 An age of peaceful exploration has ended…

The centuries old dream of meeting an intelligent, nonhuman species has finally come true, in the form of the people known as the Leyra’an. But the dream soon becomes something darker when the Leyra’an prove to be more than just humanoid. They are like us to a degree that cannot be explained by chance alone. The search for the answer to this mystery will reveal a universe stranger and more dangerous than the crew of the probeship William Bartram could have imagined, and expose both Humanity and the Leyra’an to the threat of extinction.

For better or worse, that search has begun. 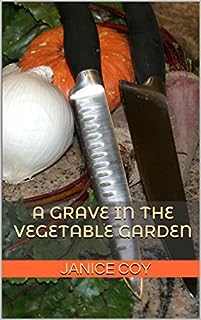 A Grave In The Vegetable Garden

Krystal McKinnon is good at keeping secrets. But when she hatches a desperate plan that has her digging a grave in her vegetable garden to protect her young daughter, she finds some secrets are too big to bury. Now she must answer to the law and her mother. As if that isn’t enough, nature itself seems to be aligned against her. Just when Krystal finally embraces the untidy truth and accepts the consequences of her murderous actions, she must confront a ghost from the past who’s even better at deceit than she is. And he has a score to settle. 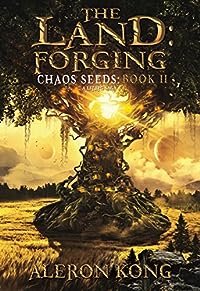 Richter and Sion are at it again! Even more of what you loved in the first book! Leveling, world building, awesome items, and what’s that you say? Sure! Why not? What’s a little necrophilia between friends!?!

Join your favorite Chaos Seed as he answers the call of adventure and deals with the invaders, greedy dwarves, and a wood elf that keeps telling him he has a pretty mouth!

While Maggie struggles to prove the man’s innocence, her deadbeat brother arrives, determined to sell Maggie and Neil on his next great scheme and to mooch with a vengeance. 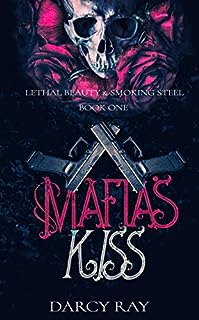 One witnessed murder can change your life forever. How it changes depends on you.

My life was full of one-night stands and dirty alleyways, but the moment I witnessed Dominik Romanov, Washington’s most powerful crime lord, commit murder, my life as I knew it was over.

After being tossed head first into a world of blood, drugs, and sex, I climbed the ranks until I proved my worth. I became the prodigy. I proved that I could handle the mafia life. 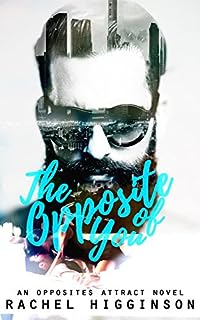 The Opposite Of You

Famous last words, right? You’re expecting some epic tale of reluctant love and my dramatic change of heart? Well, you’re not going to get it.

I’m stubborn. And headstrong. And I’ve just survived the worst three years of my life. After escaping an abusive boyfriend to live in hostels and cheap hotels while I worked my way across Europe, I’ve come to two conclusions. 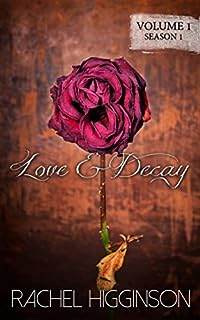 A vaccination gone oh so wrong and a huge portion of the world’s population was turned into Zombies. Reagan Willow is forced out of her home when her parents become casualties of the horrid Zombie Apocalypse. With the help of her best friend Haley, they’ve become somewhat of experts on surviving the dangers of a world thrust into chaos and decay.

Reagan and Haley are on a vague mission to find somewhere safe to live out the remainders of their terrifying life when they stumble upon the Parkers, a pack of brothers that seem to have the survival thing down in a much more efficient and successful way than Reagan could ever have imagined. 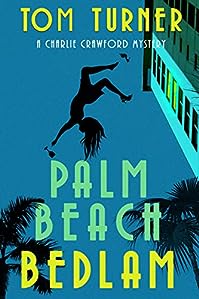 When a woman plunges to her death from the penthouse of a Palm Beach hotel, Detective Charlie Crawford rushes to the scene. Arriving at the hotel, one thing is clear: she definitely did not jump.

A few days later, Crawford catches a break: seems there was a wild party at the hotel the night of the woman’s murder. Among the celebrants was a billionaire about to go on trial for trysts with underage girls on his Caribbean private island.