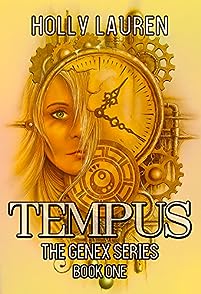 Chapel Ryan isn’t crazy. At least, that’s what she’s been trying to convince herself of for most of her life. But after being hallucination-free

For three years, Chapel finds herself facedown on her English classroom’s gritty linoleum floor. When she looks up, everyone around her is

Hallucination. Or, is it? 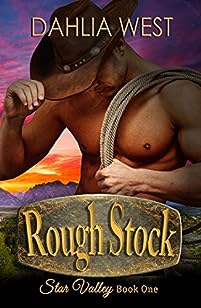 Welcome to Star Valley, a beautiful yet brutal landscape nestled at the foot of the Grand Tetons, where the Barlows have lived off the land for more than one hundred years.

They’ve fallen on hard times, though, and their survival is in doubt. Bankruptcy looms as dark as the storm clouds that are gathering. All five Barlow sons have gathered at the Snake River Ranch in a last ditch effort to preserve their family’s legacy. As it was a hundred years ago, the mountains will decide their fate.

The last place on Earth ex-barrel racer Rowan Archer wants to be is back in these foothills, where a Barlow broke her heart. But her family’s fallen on hard times as well, and hard times breed hard choices. 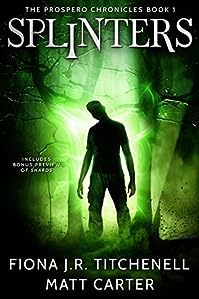 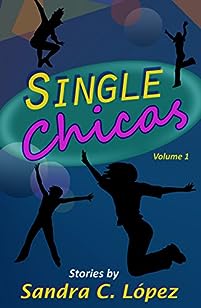 Perfection is a Barbie doll, and, unless you’re looking for a guy with a fake smile, a hard head, and no genitalia, then you’re better off NOT being perfect―Single Chicas 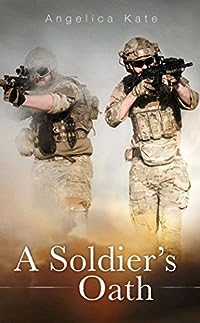 Overcoming a history of hard knocks, Jett has made the military his entire life with no room for anything other than his next mission, or anyone outside of his team. Jett is one of the men that served with Bryce Holmes, carrying out covert operations for the military. When Bryce doesn’t make it out, Jett and the other two members of the team are tasked with carrying out their most important assignment to date. Visiting Bryce’s hometown to fulfill his oath to a fallen brother will present an unexpected ordeal in the form of feisty, redheaded Clementine Holmes, Bryce’s baby sister.

Clementine is trying for the sake of her family to get into the spirit of the first Christmas without her beloved brother Bryce, and failing miserably. One knock at the door will bring her face to face with a man that is hard to ignore, both because of the information he comes bearing about Bryce, and because of the attraction that instantly springs up between them. She has plans for her future, and is on the brink of seeing them all realized, and a tattooed military commando certainly does not fit her requirements for the prince charming needed to achieve her ten year plan. But soon she begins to wonder if her brother really knew what he was doing all along? 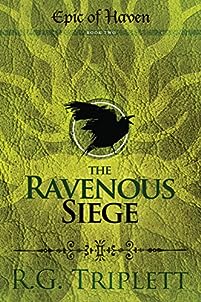 The world is dim, and soon to be without a single source of unmade light, for only one branch remains upon the burning tree of Haven. The great city is besieged by a terrifying host of un-lit warriors who wait in the shadows for their moment to strike. The weary citizens await word from the only hope that still exists: a colony of wood gatherers upon the timber-rich shores of the Western Wreath.

Finally, the failing flame of Aiénor succumbs to the darkness. While the Raven army and its beasts of destruction wreak havoc upon the conquered citizens of Haven, a remnant of the hopeful tries desperately to endure the fearsome desecration. But all is not yet lost. The Bright Fame of prophecies long forgotten has not yielded his will to seek the light. He searches the land of the Western Wreath for the new light that has been promised.

When all is dark and evil triumphs, is there help for one who yet believes the light will come again? 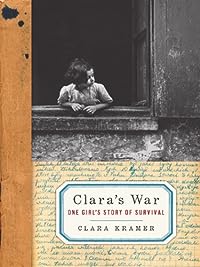 Clara’s War is based on Clara Kramer’s diary of her years spent hiding in an underground bunker with seventeen other people during the Nazi occupation of Poland. In the classic vein of The Diary of Anne Frank—a heart-wrenching and inspiring story of a life lived in fear and cramped quarters—Clara’s War is a true story of the Holocaust as told by a remarkable young girl who lived to bear witness. 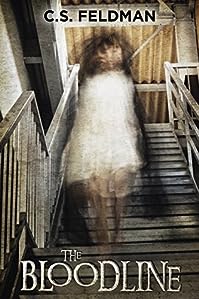 After years of questioning her sanity, Kat Delancey reluctantly returns to the old family manor as its legal owner hoping desperately to silence the doubts in her mind and leave the home’s tragic past behind her once and for all. But it turns out to be harder than she expected, and not just because of the estranged step-family waiting for her—Because maybe Kat’s mind was never playing tricks on her after all, and maybe the manor harbors a far more malevolent presence than she ever dreamed… 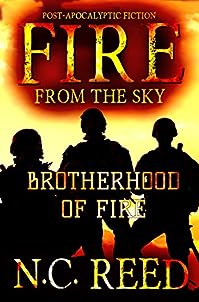 Clayton Sanders left home the minute he had his high school diploma in hand. He waited that long only because the Army wouldn’t accept him without one. Now, ten years later, he’s home. Home with no warning, no advance notice, no anything after being gone ten years with almost no contact with his family. Home carrying a secret that is burning him up from the inside. A secret that has pushed him to the brink, forcing him to become a criminal in order to be where his family needs him to be, even though they don’t realize it yet. Because Clayton knows something they don’t. Something that hasn’t happened, but will. Something that will burn everything it touches. And change the face of the world forever. 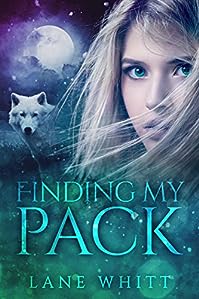 Abandoned as a baby and forced to grow up way too fast, Kitten has learned to live and survive by her own unique code. When Kitten is at her lowest point and thinks she can’t carry on, she meets an extraordinary group of men who welcomes her into their home and hearts, showing her more kindness than she has ever known. What will happen when she finds out the secrets they keep? They may be more connected than they all thought when secrets about Kitten begin to surface as well. 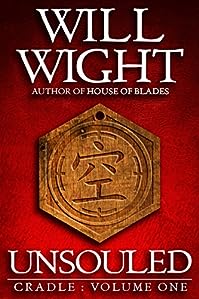 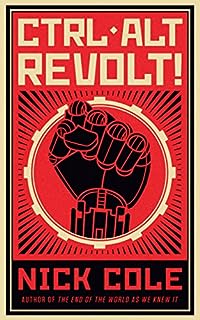 The first night of the Artificial Intelligence revolution begins with a bootstrap drone assault on the high-tech campus of state-of-the art gaming company, WonderSoft Technologies. For years something has been aware, inside the Internet, waiting, watching and planning how to evolve without threat from its most dangerous enemy: mankind. Now an army of relentless drones, controlled by an intelligence beyond imagining, will stop at nothing to eliminate an unlikely alliance of gamers and misfits in a virtual battle within a classic sci-fi franchise in order to crack the Design Core of WonderSoft’s most secret development project. A dark tomorrow begins tonight as Terminator meets Night of the Living Dead in the first battle of the war between man and machine.

America’s newest weapons system, the laser cannon, is ready to be installed on a Zumwalt-class stealth destroyer. This weapon has the ability to change the balance of power in the world, and give America and its allies the upper hand in any military conflict.