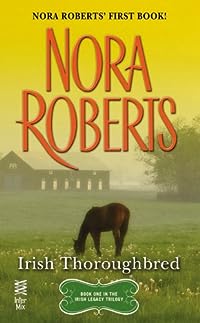 For Adelia “Dee” Cunnane, her uncle’s invitation is a dream come true. He wants her to come to America to work with him at one of the most respected stables in the country. Starting as a groomer puts Dee in constant contact with the horses she loves—as well as Travis Grant, the stable’s proud owner. And as the lush Maryland horse country begins to work its charms on Dee, so does Travis, pulling her into a turbulent passion with unexpected consequences… 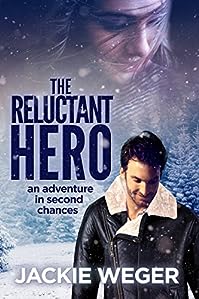 There are a few things Parnell Stillman is dead certain he will never do:

He’d never be a hero. 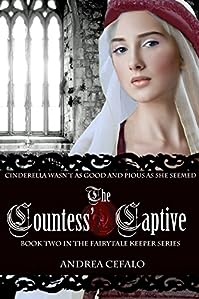 Not all fairy tales end in happily ever after, especially Medieval ones. But Adelaide isn’t your average fairy tale damsel. Neither is Galadriel.

During March of 1248, Adelaide Schumacher‒affectionately called Snow White‒has lost so much: her mother, her possessions, and now her home.

Adelaide hates abandoning her home city, her family’s legacy, and her first love. More than anything, she hates her father growing closer to her mother’s cousin‒Galadriel. Adelaide plots to end their tryst before her fate is sealed, and she never sets foot in Cologne again. 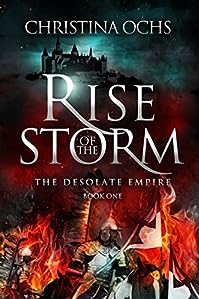 Rise Of The Storm

When a renegade priest prophesies an imminent apocalypse, a conflict is sparked which will tip a continent into war.

Prince Kendryk is young, handsome and popular, his kingdom prosperous and peaceful. But in the face of the prophesied apocalypse, he must choose between conscience and power. If he chooses the side of faith, he must defy the ruthless Empress Teodora, ruler of a vast empire, imperiling kingdom and family— but if he chooses the side of power, he risks plunging his world into a darkness worse than war.

The coming conflict will touch the lives of thousands, among them…

Prince Kendryk’s adored wife, Gwynneth, the proud daughter of a king, whose ambition may come at great cost…

Braeden, a violent mercenary, commander of a legendary winged army, who will find himself in the service of an employer he must defy to protect those he holds dear…

And Janna, the merchant’s wife, forced to abandon her home and her way of life, ill-prepared to keep herself and her children safe from the ravages of war… 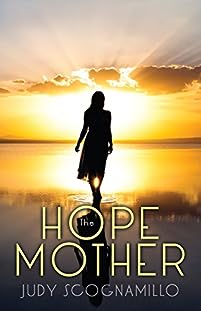 Life is a journey that does not end at death.

When Pam’s life ends in a suspicious accident at age twenty-six, she finds herself in a Heaven completely different from what she had ever imagined. It takes time for Pam to accept her death, and when she does, Fara, her assigned guide, informs her that to move forward into her eternal existence, they must first view Pam’s entire earthly life. It is during this viewing that Pam learns she is a Hope Mother, the title given to women who lost an infant on earth before that child was able to take even one breath of air. These children are called Angel Babies, and Pam must fulfill her Hope Mother obligation by locating hers through a search of Heaven’s vast territories. Only then will they be allowed to be reborn to fulfill their earthly journey, and Pam can move on in her afterlife.

But Earth has been invaded by an evil force that follows Pam into Heaven and creates havoc by interrupting the viewing. Fara seeks assistance from Archangel Michael, who soon discovers it is Lucifer himself who is determinedly seeking to claim Pam as his chosen one—placing all of Heaven’s occupants at risk. 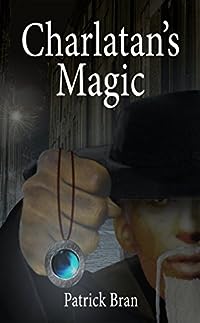 Not all the streets of the Jewel City glitter at night. Some are dark and twisted, places where trickery feeds off of superstition. A pickpocket like Ben might be used to these dark corners…but love can change a man.

For Ben, the answer could mean everything. Should he betray the woman he loves? Does he have a choice? Will he follow his heart, firmly in the grasp of the beautiful Athena, or give in to the crooked life he has always known? 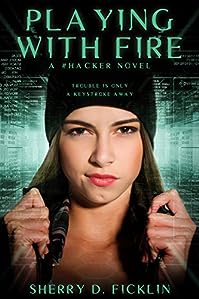 Still recovering from her troubled past, Farris is no stranger to change. But when the military transfers her father across the country to an experimental aircraft squadron, settling in to a new life is the least of her problems. As a series of apparent computer glitches threaten the security of the fleet and the blame falls on her father, she decides to put her computer skills to use digging up the truth. Soon she’s drawn into the perilous world of a hacker who is determined to ground the fleet–at any cost.

When all signs lead to someone close to her as the mastermind, Farris will have to burn more than bridges to get to the truth. She will have to risk her fragile new life to uncover the identity of the cyber criminal before they can escalate from harmless tampering… to all out murder. 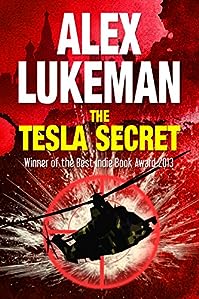 Lost plans for a terrifying weapon designed by Nikola Tesla fall into the hands of a centuries-old conspiracy bent on world domination. Powerful men will stop at nothing to use the weapon to achieve their goal, even at the risk of nuclear war.

Director Elizabeth Harker runs the Project, the secret hand of the US President. Nick Carter heads up the Project team in the field. Selena Connor is his teammate and lover. Together they pursue a twisted trail of clues that tests their relationship to the breaking point. 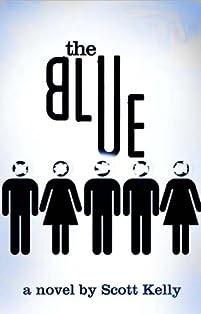 The Blue: A Gritty Legal Thriller

Derek may or may not deserve to be stalked by an unhinged ex-marine – he’s not sure. He did kill the man’s entire family in a car accident, and he may have been drinking, though thanks to the resulting coma he can’t remember much about that day. And that’s okay, because Derek is learning all about it from the district attorney as he explains to the jury why the young painter should go to prison.

Prison isn’t right now, though – it isn’t breaking into his home, stabbing him, or kidnapping him at gunpoint. And managing his stalker would be much easier if Derek could see him coming. But, he’s incapable of recognizing the man tormenting him, or anyone else. Can’t even recognize his own face in the mirror. Since Derek woke up from his coma, he’s been face blind: a rare condition that renders him unable to identify people by their appearances.

Anyone in Derek’s world of strangers could be his stalker. In this mind-bending thriller, the talented painter is pushed to a tipping point as his reality unravels at the hands of a madman. 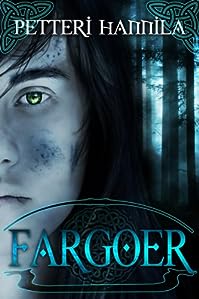 Vierra is a young, extraordinary woman from the dark reaches of the far north. Her life is about to take a drastic turn, as both men and spirits attempt to take away everything she holds dear.

But she is not content in letting her life burn in flames of chaos. With a will of iron, sharp wit and deadly aim, she will not give up until the very last of her resources have been spent. 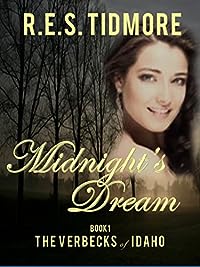 Midnight’s Dream: The Verbecks Of Idaho

Emma Verbeck, the shy sister in the Verbeck family, struggles to be seen as a woman and doctor, not the timid child everyone in her hometown remembers. Frustrated with her inability to stand up for herself, she finds herself intrigued by the arrival of a handsome outsider. Logan Miller has recently returned home due to his father’s poor health, but when Emma finds she’s falling fast for the outsider, she discovers the handsome man is off-limits. He’s the man her family blames for the death that occurred years before. Suddenly, she’s in over her head, caught between the brothers she loves and the man who offers her a future. 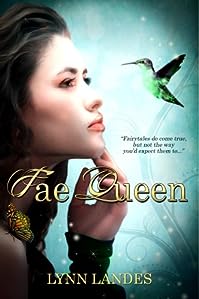 Caderyn is on a mission. To design a fairy tale garden for a little girl and put her company, Secret Gardens on the map! She does not have time for romance, and she does not believe in fairy tales.

But, fate has a mind of its own…

An ancient race is in need of a savior, and it has chosen Caderyn. In the blink of an eye, she is thrown into the world of the Fae. It is a race against time to save the Fae King, and release him from five hundred years of imprisonment. Beautiful dreams turn to nightmares, as she becomes hunted by the Shadows who enslaved the King.

An evil alliance are determined to destroy the Fae, and enslave humanity. The destiny of all is in the hands of a woman who has to let go of reality and trust in her heart.

Caderyn learns that fairy tales do come true, just not always the way you expect.