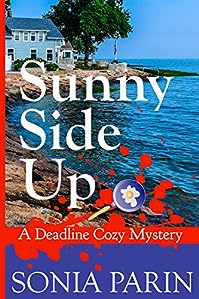 A mantle of suspicion hangs over Eve and everyone she encounters has a reason to want her out of the way. Unwilling to leave matters in the hands of swoon-worthy Detective Jack Bradford… only because it’s her civic duty to provide a new perspective, Eve Lloyd engages the assistance of her new friend and fellow suspect, Jill Saunders. They both stumble their way through a long list of possible motives and suspects in a race to find the killer before either one turns into the next victim. 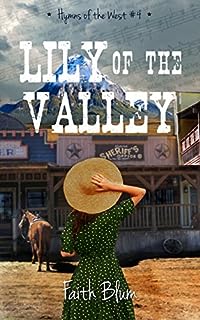 Lily Of The Valley

It is Ruth Brookings’ first year teaching school. She wants to instill a love of learning into them, but between the unruly children and persistence of an unwanted suitor, she is overwhelmed.

To make matters worse, when Ruth prays for guidance, she’s answered with a challenge instead: To encourage her friend, Sheriff Micah Carson to find a wife—whether he wants one or not. When she does, he starts to avoid her and the shy teacher wonders if she just lost one of her only friends.

Will Micah start talking to her again? Can God teach her to trudge through the valley and still trust Him when things get tough? 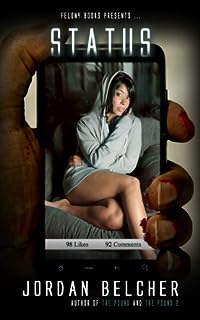 Tyesha Fenty is a beautiful 22-year-old mother of one very precocious little girl—and an unashamed internet addict. Between taking care of her daughter and posting updates about her life via the Web, Tyesha stresses over love and family. The father of her child is a spiritually devout drug dealer named Rodrick Al-Bashir who has a thing for other women. And her mother, Velma Fenty, is a widowed hoarder on the verge of losing her house.

Stalking is the least of Tyesha’s worries, until one of her social media “friends” starts showing up at her gym, at her job, and at her home. Soon tragedy strikes, and when detectives catch her stalker—and just as quickly release him—Tyesha is forced to take matters into her own hands. 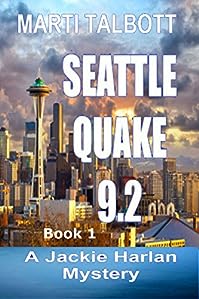 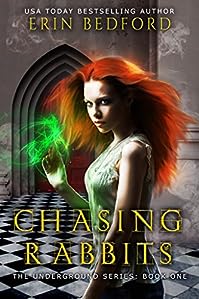 Kat never expected to be back in her hometown, but when house sitting turns into a mad rabbit chase, Kat finds herself with a whole new set of problems.

A two headed bird with a Game of Thrones obsession, a party full of tea addicts, and a Cheshire Cat who could seduce the pants off her grandma? And if the citizens weren’t bad enough their prince was off his rocker.

This wasn’t your run of the mill Wonderland. This was the Fae world, where rules are rules, and some things are exactly as they seem.

Chasing Rabbits is a twisted modern day Alice in Wonderland with a dark fantasy twist and is not suitable for readers under the age of 18. Follow a sassy heroine as she is guided by her fun loving new friends, sexy alpha males, and dark villains. 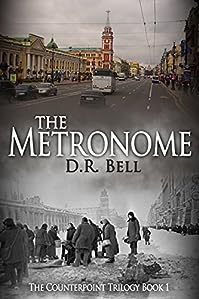 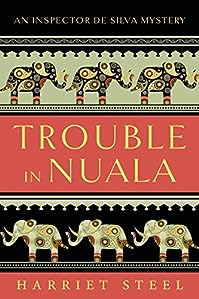 When Inspector Shanti de Silva moves with his English wife, Jane, to his new post in the sleepy hill town of Nuala, he anticipates a more restful life than police work in the big city entails. However an arrogant plantation owner with a lonely wife, a crusading lawyer, and a death in suspicious circumstances present him with a riddle that he will need all his experience to solve.

Set on the exotic island of Ceylon (modern Sri Lanka) in the 1930s, Trouble in Nuala is an entertaining and absorbing mystery spiced with humour and a colourful cast of characters. 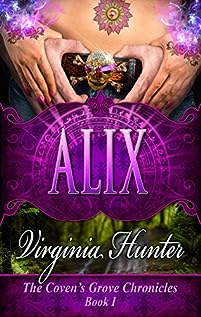 Few people on earth know the location of a mysterious school where heroes of the past train those who belong to the future. Ben Taylor only learns of the school’s true purpose when he is called into the Principal’s office. Miss Templeton gives him a simple test to see if he is a Chosen of the Guardian. That very day Ben is sent through a portal to a watery world of mermaids and monsters. “Has a mistake been made?” This is the question on everyone’s mind, including Ben’s. Ben’s only chance of success depends on discovering the secret of his own true self in a terrifying world where nightmares come to life. 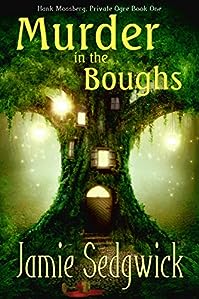 It happened. An elf has been murdered right in the boughs of the Mother tree. Don’t worry; Hank Mossberg is on the case.

San Francisco’s magical undercity is populated by every fantastical creature imaginable: dwarves, elves, centaurs, and thousands of fairies make it their home -but this is no fairy tale. The elven gangsters, street-walking nymphs, and pixie dust addicts will make sure of that. If you think humans invented organized crime, wait until you meet the goblins.

It’s Hank Mossberg’s job to keep them all in line. All he has to do is recruit the help of a bitter old wizard, break up a pixie dust ring, and keep his dwarf deputy Butch from getting them all killed in the process. No problem. Unfortunately, the fae have cops of their own, and they think Hank is the killer. It’s going to take a miracle to pull this one off. 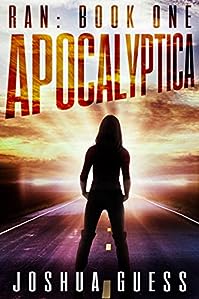 Ran Lawson isn’t taking any of your crap, apocalypse. Thanks to a troubled past and some hard-learned lessons, she’s ready for you.

Drawing on a staggeringly wide range of skills and knowledge acquired over many years, Ran faces the biggest challenge of her life: keeping alive and staying sane in a world fallen to the hungry dead. Beyond the zombies, she has to tackle men driven insane by the virus that caused the dead to rise, the appearance of other survivors, and how to plan for a future without any civilization to fall back on. 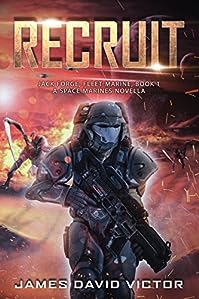 Outgunned and outmanned on a remote alien world, their only hope is a recruit who doesn’t even want to be there.

Plucked from his life in academia, Jack Forge must find a way to survive as a Fleet Marine recruit. When the Chitin attack, he is forced to fight a war he never wanted any part of. The only way out is to win the war, and Jack Forge will do whatever it takes to make that happen. In the process, he just might save humanity.

Recruit is the first book in the Jack Forge, Fleet Marine series. If you like fast paced military science fiction, Jack Forge is the kind of hero you can root for.