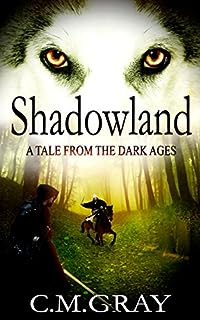 On a Midwinter’s night, a storyteller takes his listeners back to the Dark Ages and a tale from his youth:

’I have lived more years than I can remember, more than the sum of all your years combined. Kings have called me friend and brigands have sworn to burn the flesh from my bones, even if they have to search all seven halls of the Shadowland to find me.’

In the early, dark days of Britain, the land has been invaded by the Saxons. Deserted by their Roman masters, the tribes must unite to defeat the invaders and reclaim their freedom.

And in the chaos of a war-torn land, one man must rise to lead them… and become their only true king. 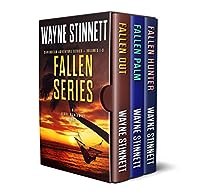 Finally, the first three books in the Jesse McDermitt Caribbean Adventure Series have been compiled into a boxed set. These books will take the reader from Jesse’s last day in the Marine Corps, to the Florida Keys, taking on sex slavers deep into the Everglades, fighting terrorists on the coast of Cuba, scuba diving in Cozumel, Mexico and back again, with a shootout in Key West and plenty of action and adventure on the high seas, along the way.

Fallen Out, Volume 1:
When Jesse McDermitt retires from the Marine Corps at age 37, he has no idea what he will do for the rest of his life. He only knows he doesn’t want to spend the coming winter anywhere cold. His greatest skill is killing people from up to a mile away and he knows there aren’t many job opportunities in the civilian world for that.

Danger lurks in the sleepy little town of Marathon, in the middle of the Florida Keys, as well as in the swamps of the Everglades. But danger doesn’t expect to run into a man like Jesse. A man who will not only respond swiftly in facing it, but with a vengeance unexpected. 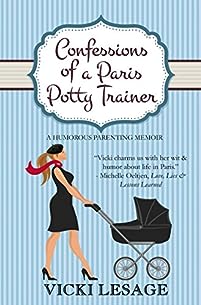 Confessions Of A Paris Potty Trainer

An American mom in Paris learns that not all French kids (hers in particular) are well-behaved in this #1 Amazon Best Seller!

Being a mom in America is hard enough… Try navigating Paris with a stroller in one hand and a croissant in the other! In this humorous memoir, Vicki shares the highs and lows of raising her family in the City of Light.

A former party girl, Vicki has now traded wine bottles for baby bottles. If she’s awake at 2 a.m. it’s because of a crying baby, not a wild night out on the town. Follow her journey through pregnancy to raising two kids with her ever-patient French husband, all while trying to enjoy life in Paris.

Fans of Pamela Druckerman’s Bringing Up Bébé will be comforted to know that not all French kids are perfect angels, and readers of Jenny McCarthy’s Belly Laughs will enjoy the humor in this parenting memoir. As a contributor to Jen Mann’s best-selling I Just Want to Pee Alone series, Vicki Lesage is used to not holding anything back when talking about the down and dirty aspects of raising kids abroad. 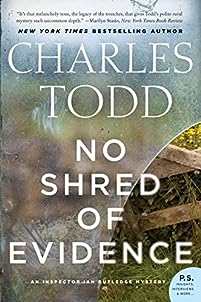 With no shred of evidence to clear the accused, Rutledge must plunge deep into the darkest secrets of a wild, beautiful and dangerous place if he is to find a killer who may—or may not—hold the key to their fate. 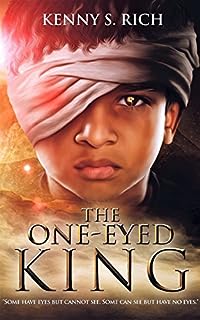 In a futuristic world still reeling from the ashes of protracted nuclear warfare, there are levels to humanity. With the planet’s scarce resources severely depleted, survival of the fittest is once more the way of the world. But when one ruling order decides who is fit, equality is history and oppression is the new normal.
Into this chaotic world hostile to the disabled, a blind orphan boy is thrust. Iori is kidnapped by an unlikely resistance and trained for many years as the ruling order gets closer to discovering their whereabouts. These soldiers literally can’t see and this handicap has become their greatest strength. Not only are their other senses heightened to the point of giving them superior fighting skills, but they also represent the only hope for a human race with a peaceful, true and just vision for the future. As he comes of age, Iori will learn that sometimes, it is necessary to fight fire with fire. 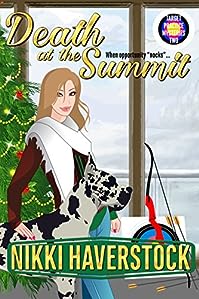 When a new Westwood employee with old grudges is murdered during the brand summit, Di starts investigating with roommate Mary and Great Dane Moo at her side. After a snowstorm strands all the suspects at the Westmound Center and the only cop present asks Di and Mary not to get in the way, they have to keep a low profile.
It’s no surprise that Mac was murdered. He was a sexist bigot who used his business to take advantage of others prior to being bought out by Westmound. With so many suspects, will they be able to find the real killer? 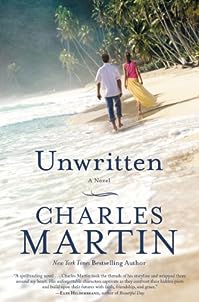 An actress running from her past finds escape with a man hiding from his future.

When someone wants to be lost, a home tucked among the Ten Thousand Islands off the Florida coast is a good place to live. A couple decent boats, and a deep knowledge of fishing and a man can get by without ever having to talk to another soul. It’s a nice enough existence, until the one person who ties him to the world of the living, the reason he’s still among them even if only on the fringes, asks him for help.

Father Steady Capri knows quite a bit about helping others. But he is afraid Katie Quinn’s problems may be beyond his abilities. Katie is a world-famous actress with an all too familiar story. Fame seems to have driven her to self-destruct. Steady knows the true cause of her desire to end her life is buried too deeply for him to reach. But there is one person who still may be able to save her from herself.

He will show her an alternate escape, a way to write a new life. But Katie still must confront her past before she can find peace. Ultimately, he will need to leave his secluded home and sacrifice the serenity he’s found to help her. From the Florida coast, they will travel to the French countryside where they will discover the unwritten story of both their pasts and their future. 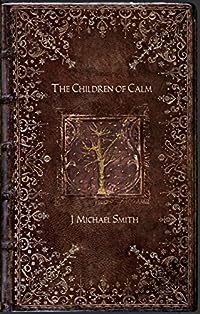 The Children Of Calm

Rylek cherishes his hometown of Calm. It is there that he, his twin sister, and their twin best friends were born under mysterious circumstances amid whispers of fulfilled ancient prophecies. However, Rylek and the other children are not told of these prophecies as they are raised within the seemingly idyllic borders of Calm, secluded from The Outside. Now on the eve of their fifteenth birthday, they must soon set out on a ritualistic journey known as The Finding. But once Rylek is entrusted with highly confidential information that could jeopardize all he has come to believe about his life, he finds himself torn between trusting in prophecies and keeping faith with those whom he cares for most. Through perilous adventures and the discoveries of long-forgotten civilizations, will their friendships be torn apart by secrets they each possess? Only through the decoding of the prophecies and his own willingness to sacrifice all he loves will Rylek hope to uncover the staggering truth. 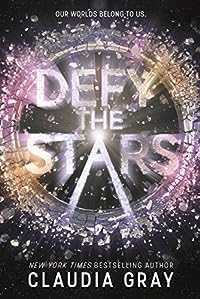 She’s a soldier — Noemi Vidal is seventeen years old and sworn to protect her planet, Genesis. She’s willing to risk anything–including her own life. To their enemies on Earth, she’s a rebel.

He’s a machine — Abandoned in space for years, utterly alone, Abel has advanced programming that’s begun to evolve. He wants only to protect his creator, and to be free. To the people of Genesis, he’s an abomination.

Noemi and Abel are enemies in an interstellar war, forced by chance to work together as they embark on a daring journey through the stars. Their efforts would end the fighting for good, but they’re not without sacrifice. The stakes are even higher than either of them first realized, and the more time they spend together, the more they’re forced to question everything they’d been taught was true.