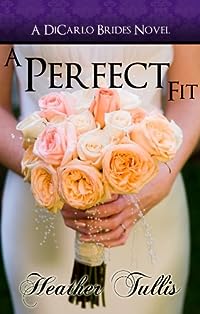 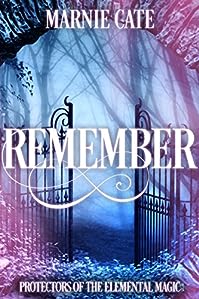 My name is Mara. I always felt that there is something missing; that nothing is permanent. Why would I feel that way? I was raised with my little sister by my grandmother, who loved and doted on me. And then there was Cole Sands. Who could forget the blue-eyed boy that had stolen my heart. What more could a girl need? 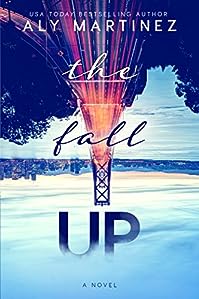 I wanted to jump.
He made me fall.

As a celebrity, I lived in the public eye, but somewhere along the way, I’d lost myself in the spotlight.

Until he found me.

Sam Rivers was a gorgeous, tattooed stranger who saved my life with nothing more than a simple conversation.

But we were both standing on that bridge for a reason the night we met. The secrets of our pasts brought us together—and then tore us apart.

Could we find a reason to hold on as life constantly pulled us down?

Or maybe there’s only one direction to go when two people fall in love at rock bottom—up. 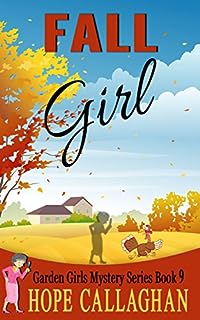 With Thanksgiving right around the corner, the townsfolk of Belhaven are busy preparing for the upcoming feast with friends and family.

When a body is discovered in the vacant farmhouse across the street from Gloria Rutherford’s place, Gloria is horrified to think that someone…a killer, is on the loose.

Things go from bad to worse when she discovers that the body found in the house is none other than her best friend, Lucy Carlson’s ex-boyfriend.

The police uncover evidence that points to Lucy as the murderer and possibly Gloria as an accomplice. Police are hot on Lucy’s trail and the lead investigator is gunning for her arrest.

Can Gloria track down the real killer before it’s too late? Or will Lucy take the fall and spend Thanksgiving in the slammer? 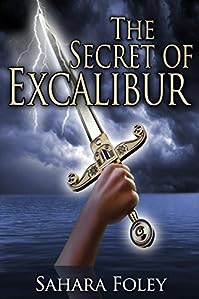 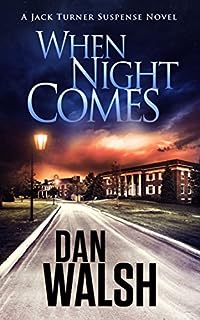 Jack Turner comes back to Culpepper to give a series of lectures for his old history professor. Within days, he starts having bizarre experiences at night. Like he’s traveling back in time, experiencing the epic events in his lectures firsthand. He has no control over these experiences and can’t make them stop.

Joe Boyd thought he’d left big city crime back in Pittsburgh when he took a detective job in Culpepper, Georgia, a sleepy southern college town. His peaceful life ends when two students turn up dead in two weeks. The coroner is saying natural causes, but something doesn’t add up.

Rachel Cook, a teaching assistant at Culpepper, can’t believe Jack is back in her life again. She’s had a crush on him since she was fourteen, but Jack never knew. He instantly seems attracted to her, but she can tell…something is deeply troubling him.
Watching all this from a distance is Nigel Avery. He’s certain this experiment’s about to unravel. It’ll be his job to tie up all the loose ends when it does. 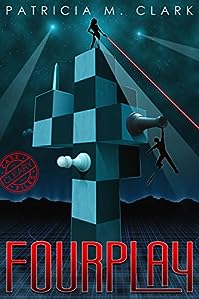 Fourplay, Book Four of the Cleary Case Files, finds FBI Agent Shawn Cleary acting as both guardian and foil. Twin serial killers Trevor and Mitchell Gant have framed her, killed her grandmother, and stalked everyone she cares about with a vow to save her for last.

As Mitchell’s murder trial finally begins, Trevor lurks in the shadows doing everything he can to spring his brother. Nothing is off the table; hiring mercenaries to kidnap children, killing FBI agents, or tampering with the jury. The endgame for Mitchell leaves everyone stunned.

Terrorist threats and the ensuing chaos nearly overwhelm Shawn as she pursues perpetrators from Washington, D.C. to California and finally Alaska. Shawn and her cohorts rush to the scene of a cruise ship attack where the raging fires and climbing death toll create the perfect diversion for Trevor’s checkmate ploy that Shawn can’t possibly anticipate.