The activities of the Underground Railroad and her close friendships with the Cromwell Plantation slaves create agonizing choices. But when her decisions put her at odds with her heritage, and challenge her dreams, will she be able to give up all that is precious to her? What price will she be willing to pay as America crumbles into war? 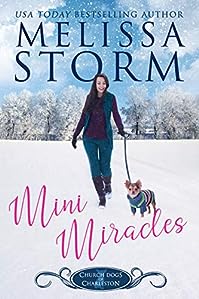 Some say that whenever it snows in Charleston, God is giving a miracle to his most favorite of places. So, I reckon, the blizzard that bleached the entire sky that December must have been a blessing of epic proportions. It was certainly a miracle that I’d forgotten my cell phone after giving my Christmas Eve sermon and had to race back to the sanctuary in order to retrieve it.

Otherwise, how would anyone have ever known that right there in our famous nativity scene, a trembling, little Chihuahua had given birth to a litter of puppies? 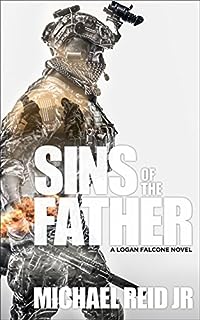 Sins Of The Father

President Pierce faces a difficult re-election following the terrorist attacks which highlighted his first term. His platform is focused on how they’ve successfully eliminated terrorism with the intercession of an advanced cyber watch network. However, Logan knows the truth.

After suffering a devastating loss at the hands of a terrorist cell, Logan begins to push those closest to him away. He welcomes death in an all-out war to avenge the loss of a friend and brother in arms. His intel leads to a failed aerial assault on a terrorist compound in the mountains of Yemen, but a CIA agent deep in country provides a cryptic tale of one pilot’s survival. Logan’s guilt places him in an isolated and deadly situation, forfeiting his life. 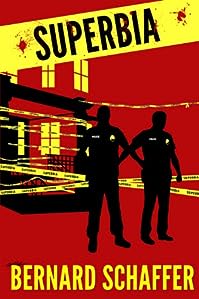 After Frank O’Ryan gets shot, his first assignment is working with the most disliked man in his police department, Detective Vic Ajax. Ajax isn’t like the other cops. He doesn’t like them and they don’t like him. He hunts drug dealers and pedophiles.

Now, Frank will enter a world where being real police means laying so much of your soul on the line, you might not make it out. But as Vic explains, if it keeps a little girl from having to testify about what some monster did to her, it’s worth it.

Together, they’ll resort to any means necessary to take down the scumbags, even if it means employing the interrogative services of a man in a six-foot bunny costume called The Truth Rabbit. 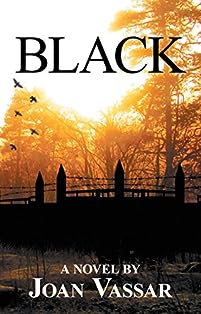 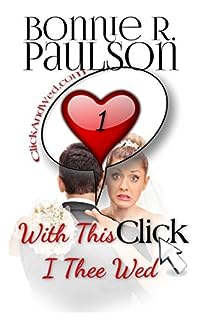 Stuck in a town where everyone knows her and her ex-husband, Rachel is distinctly aware of who chose his side – everyone – and who chose her side – no one. Even her hairstylist won’t schedule her.

But when she finds herself alone with a bottle of chianti and the internet, Rachel stumbles upon Clickandwed.com. The survey is easy and clicking “I Do” seems to be the magic button she’s been searching for.

Before she can snap out of her decision, she finds herself packed and flying across the country to meet her new husband. 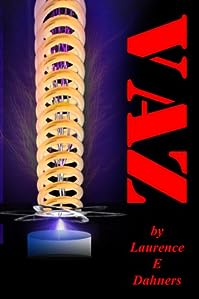 Vaz Gettnor, a scientifically brilliant but socially inept man on the Asperger’s-Autism spectrum. He does NOT understand other people. Vaz has a benevolent boss who lets him track down interesting findings instead of forcing him to stay focused on the drudgery research the company assigned him. Vaz doesn’t realize the company’s actually cashing in on his inventions while paying him a pittance—and giving him no respect.

But then… a new manager fires Vaz for his odd behavior, without realizing just how important Gettnor is to the company’s bottom line. Once fired, Vaz finds himself in his basement, joyfully working on the research he wants to work on. NOT on the boring projects his managers assign him. He has a lead on a Low Energy Nuclear Reaction (cold fusion) that fascinates him. 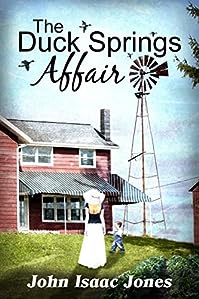 Devoted mother Cassie Carter is hard working and dedicated to running her small farm in Georgia. She tends to her home and sickly son daily while her truck driver husband is away on long hauls across the country. Damaged romantic Paul Hamilton has a void in his life that leaves him wandering from affair to affair, empty and unfulfilled. He identifies with the haunting poetry of Edgar Allan Poe, yearning to capture an elusive love. One day, in an unexpected place, he discovers the love he is seeking, but she is out of his reach. 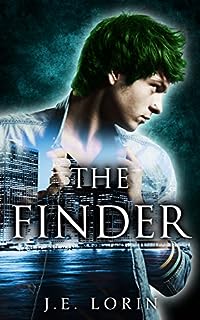 At the age of sixteen, August Goodson developed a strange and mysterious power overnight: he can find people. Victims of murder, suicide, kidnapping, accidents, and rape; August can find them all, usually dead, but sometimes still alive. Nine years later finds August volunteering his services to the police. He’s still smarting from the loss of his long-time love Dante, who cheated on him with his best friend, and harbors a deep crush on the incredibly handsome, and oh-so-straight, Detective Luke Williams. But there are bigger concerns on August’s mind: a serial killer is loose in the city, one whose victims are a little too much like him for comfort. When August finds a living victim who may be one of the serial killer’s, he’s drawn even deeper into the case. Will he make it out alive, or will he soon be the one in need of finding? 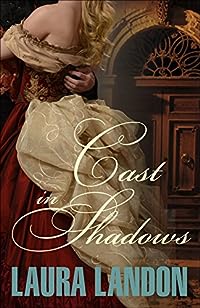 Gideon Waverley, heir to the Duke of Townsend, had everything a young man could need―a promising future, a title, charming good looks, great friends, and a family who adored him. Until his body turned him into a monster. He had no choice but to separate himself from the world, to hide his monstrous self from society, to cast away his future. But the brilliant and beautiful Eve Cornwell refused to believe he could not be saved, even as she refused to guard her heart. And all the while she knew she couldn’t keep him once she’d loved him back into the light. 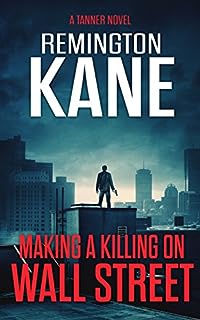 Making A Killing On Wall Street

Tanner’s war with The Conglomerate heats up…

…but also grows more complicated as he becomes embroiled in a power struggle within the Calvino Crime Family.

Sophia Verona, daughter of slain mobster Jackie Verona is in the middle of the conflict, and only Tanner can save her, but first, he has to keep himself alive. 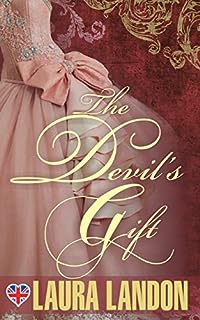 Jackson Rafferty, second son of the eleventh Earl of Devlin, held his dying brother in his arms and swore he’d avenge his murder. That pact made in blood led him to the back halls of Kingston Manor and the woman who would stand between him and pursuing the man Jack knew had killed his brother.

Miss Jenevieve Kingston has a secret. Keeping it is the only thing keeping her father alive. When a rogue by the name of Jack Dawson comes dangerously close to spoiling everything, Jenna forces him from her home. But not before he has worked his way into her heart. 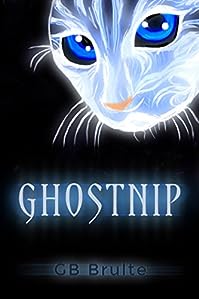 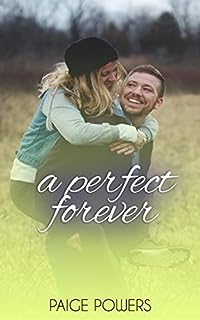 Is this their once-in-a-lifetime chance at happiness? Or will it cost them everything?

Now, her only hope is Ben Abbott. Only wild, untamed Ben is no average Pinkerton agent.