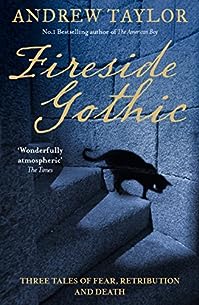 It’s Christmas before the Great War and two lonely schoolboys have been left in the care of an elderly teacher. There is little to do but listen to his eerie tales about the nearby Cathedral. The boys concoct a plan to discover if the stories are true. But curiosity can prove fatal.

One stormy night, a man’s car breaks down. The only light comes from a remote cottage by the sea. The mysterious woman who lives there begs him to leave, yet the next day he feels compelled to return. But, the woman is nowhere to be seen. And neither is the cottage. 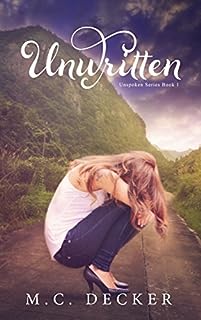 College sophomore Brooke Anderson thought she had it all − a loving family, her sexy high school sweetheart, a supportive, quick-witted best friend and dreams of being the next hotshot reporter for the Washington Post.

Fate had something else in mind when Brooke collided with the devastatingly handsome upperclassman, Rich Davis. Rich was cocky, conceited and arrogant. He was everything that Brooke didn’t want, but Rich never gave her the option. He had already made the choice to be, at the very least, her friend. Would Brooke accept this egotistical man’s friendship? Would she choose to want more? Would it be too late if she did? 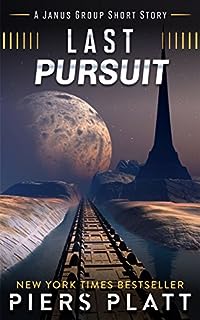 Just one final target stands between a weary assassin and a life of freedom and wealth. But time is running short: the mark knows that he’s coming, and he’s not the only contractor on the job… 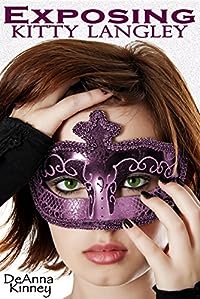 For almost four years, Kitty Langley has been part of a ‘mean girls’ group called the Bee Hives, the most hated and feared girls at West Windrake High. That is until she witnesses their relentless attack on her former childhood friend. Making a drastic decision, she takes a stand against the dreaded B’s and thus becomes their new enemy and number one target. Now an outcast, not only of the B’s but of the entire school, she will have to pull from her inner strength as she prepares for the persecution she will face in the name of revenge.

Reed Reynolds is not looking for trouble. He just wants to get through his senior year and work on his music in peace. But when he mistakenly kisses Kitty Langley at their annual Masquerade Dance, he is both appalled and intrigued, never having experienced a kiss so powerful. Reed soon finds himself drawn in by this new Kitty and her tolerance for her so called ‘deserved punishment’. But will he endanger himself to defend her against the B’s and the entire school in the name of honor—or more importantly, in the name of love? 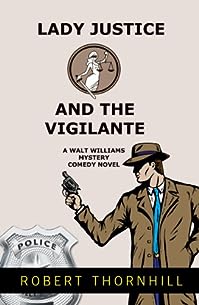 Lady Justice And The Vigilante

A vigilante is stalking the streets of Kansas City administering his own brand of justice when the justice system fails.
Criminals are being executed right under the noses of the police department.

In Lady Justice And The Vigilante, a new recruit to the City Retiree Action Patrol steps up to help Walt and Ox bring to an end his reign of terror.

But not everyone wants the vigilante stopped. His bold reprisals against the criminal element of Kansas City have inspired the average citizen to take up arms and defend themselves.
As the body count mounts, public opinion is split — is it justice or is it murder? 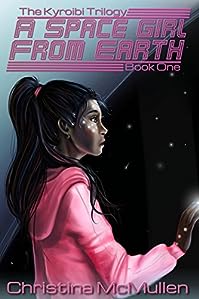 A Space Girl From Earth

Ellie Whitmore is no ordinary girl. Even if her parents weren’t internationally famous celebrities, her six foot four inch height and oddly spotted complexion would make her stand out in any crowd. But never would she have guessed she was an alien from far across the galaxy. Or that hidden within her genetic makeup lies the Kyroibi: an ancient and powerful relic housing the forbidden knowledge of her people.

Knowledge some would sacrifice everything to possess. 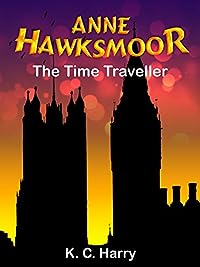 Anne Hawksmoor: The Time Traveller, is BOOK ONE of the series. It follows the time-travelling adventures of eleven year old Anne Hawksmoor on her visit from Chicago to Greenwich and the Tower of London in England. Anne is a bullied pre-teen who finds herself unable to relate to her peers at school. Everyday after school, she would seek refuge in the Chicago Public Library, where she discovers her passion for history, science and math. 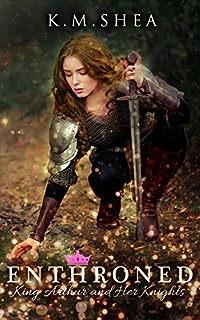 Merlin has been working on his dream of uniting Britain for years, hiding behind an old-wise-man persona as needed for his goal. When the original Arthur runs off before the crowning ceremony, Merlin is forced to get creative. He casts a spell to enable the sword in the stone to choose a new ruler from across time.

But even Merlin couldn’t foresee that the magic would search for a king thousands of years into the future and choose the last person anyone would expect: a woman. 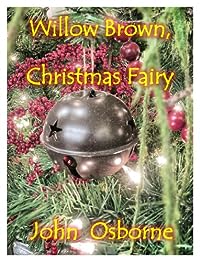 Willow is skeptical when Noah asks her to accompany him to his parent’s Wisconsin dairy farm.

“Meet his parents?! I wish he hadn’t put it that way. Say “I want you to see the farm” or “Let’s spend some time with the cows” or something like that. When a guy says “I want my parents to meet you” … well, there are implications. I know, I know, I’m much older than his parents are and I’m a big girl, but still. I was a basket case by the time we got to Wisconsin.”

Things go well at first despite Willow’s misgivings, but soon she begins to suspect Noah isn’t telling her everything. Secret chores to do, boxes being moved about and a mysterious farm building no one wants to talk about add to her suspicions. When it becomes clear that Noah’s parents are up to something as well, and the word marriage comes up, Willow plans her own surprise. 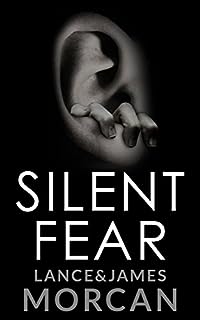 Scotland Yard detective Valerie Crowther is assigned to investigate the murder of a student at a university for the Deaf in London, England. The murder investigation coincides with a deadly flu virus outbreak, resulting in the university being quarantined from the outside world.

When more Deaf students are murdered, it becomes clear there is a serial killer operating within the sealed-off university. A chilling cat-and-mouse game evolves as the unknown killer targets Valerie and the virus claims more lives. 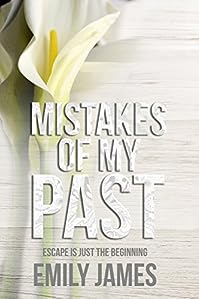 When Amber flees her ex-boyfriend, she knows it’ll be dangerous, maybe even deadly.

Amber soon realises that starting over is hard when you’re keeping secrets and you don’t know who you can trust.