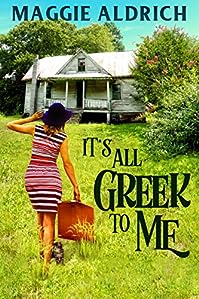 It’s All Greek To Me

Single, thirty-something Emily Potens would just as soon stay on her couch with a pillow over her head than face what her life has become. In a downward spiral of misfortune, she’s lost everything she holds dear—her parents, her job, her home…even her cat. Falling through the porch of the decrepit sorority house at which she now works is only the icing on the cake. And then she meets Michael, with those deep blue eyes…

Determined to start over, Emily throws herself into her new life. While learning the finer points of adulting, such as how to live on a budget and how to get a man that’s not gay, Emily begins to unravel the mystery surrounding her parents’ untimely death—the catalyst of her own misfortune. But as she gets closer, Emily must ask herself if she’s willing to risk her own life, and a new chance at love, to learn the truth. Because sometimes, digging up the past can have deadly consequences. 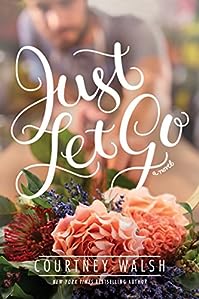 For Quinn Collins, buying the flower shop in downtown Harbor Pointe fulfills a childhood dream, but also gives her the chance to stick it to her mom, who owned the store before skipping town twenty years ago and never looking back. Completing much-needed renovations, however, while also competing for a prestigious flower competition with her mother as the head judge, soon has Quinn in over her head. Not that she’d ever ask for help.

Luckily, she may not need to. Quinn’s father and his meddling friends find the perfect solution in notorious Olympic skier Grady Benson, who had only planned on passing through the old-fashioned lakeside town. But when a heated confrontation leads to property damage, helping Quinn as a community-service sentence seems like the quickest way out—and the best way to avoid more negative press. 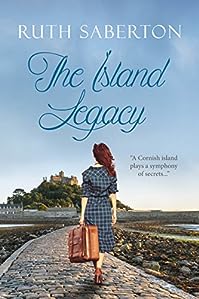 Ness Penwellyn always struggled to feel settled and now her life has taken an unexpected turn; she is the heir to the ancestral family home in England. Ness exchanges her American life for a castle set on a Cornish island and swaps solitude for newly discovered relatives – some more pleased to learn of her existence than others.

Inheriting vast debts alongside the castle, it isn’t long before Ness encounters property developer, Max Reynard. Wealthy and wickedly handsome, Max is accustomed to getting his own way. His assumption she’ll sell to him only makes Ness more determined to find the strength to go it alone – even as bitter cousins plot and circumstances spiral out of control. 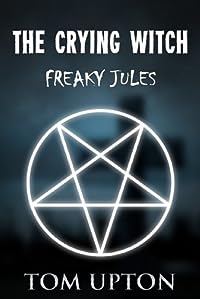 Jules discovers that her friend, Jack Kilgore, has been marked for death and damnation by a coven of witches who are bent on bringing back to life a powerful and evil ancient witch. 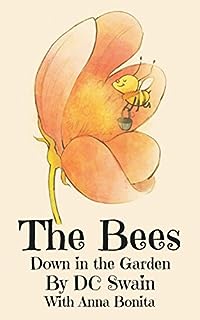 Down in the garden beyond the apple trees,
is a fading blue hive, full of busy bees…

Join the bees down in the garden on a day of fun, danger and adventure in this beautifully illustrated picture book. 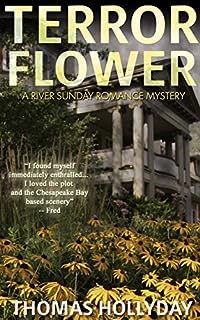 In the Chesapeake harbor town of River Sunday, Jim Tench enjoys the challenge of designing custom race cars. When his friend, Captain Bob, is found drowned, he assumes along with everyone else that it was a tragic fishing accident.

Bob’s grandson, Smote Rojos, insists that he was murdered and draws Tench into the investigation. Clues seem to implicate Strake, a wealthy oilman and collector of antique automobiles. Tench knows that family from his past – he is still passionately in love with Strake’s talented daughter Julie. Yet she recently disappeared.

When a visiting African author begins to agitate for violent change and a bomb explodes in River Sunday because of her testimony before the United Nations, the search for answers becomes more urgent. Tench races against time to prevent the terror from escalating, with only the wisp of a clue, “Black-Eyed Susan,” to guide him through the darkness. 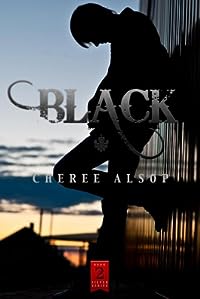 Black tells the story of Jet Black, a young werewolf who was kidnapped as a child and raised for combat in a werewolf fighting ring. Through it all Jet becomes a ruthless and brutal fighter.

When Jet is rescued by Jaze on the brink of death, he is given the chance for a new life, but haunting reminders of his past follow him as he tries to make a fresh start. He must confront his dark history in order to protect the girl he loves, or risk being swept away into the pain and humiliation of the arena once more. 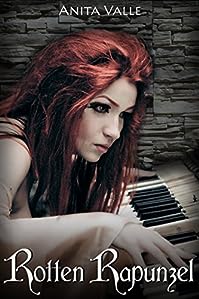 I have been in this tower for fifteen years. Snow White has frozen me inside it and covered the rest of our kingdom with ice and snow. I can’t remember what summer is like. And I have never seen people or had a friend.

It’s not fair. I’m a princess, the daughter of Cinderella. This kingdom belongs to ME. Not to the nasty new queen who’s taken over. Snowy ruined my life, she doesn’t care about me. She only keeps me because I cry magic tears. 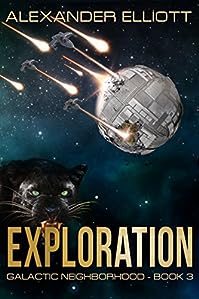 The Silestri thought their enemy was dead. Big mistake.

Exploration’s peaceful journey ends abruptly in disaster. The doomed vessel is attacked, stripped of its crew and destroyed. While the men are marooned, the women are forced into a slavery of the worst kind on the Silestri homeworld.

The elusive search for Exploration continued until a corridor through space was discovered, leading straight to the enemy and the dark secrets they kept. 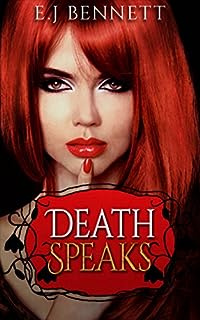 Leila Thompson’s life was simple- a straight-A student and popular. Then an accident changed her life in the form of a stranger. Recovering from her near death experience Leila couldn’t get the image of his blue t-shirt out of her mind.

When the cops asked questions no one had got a good look at his face. Back at school, Leila finds the accident changed her in more ways than she likes. A new guy catches her eye, appearing at every turn but she has no time to spare as she needs to fix the problem that might drive her crazy.

The once overachiever finds herself skipping school to fix what she has broken. Putting herself in grave danger is just the beginning… 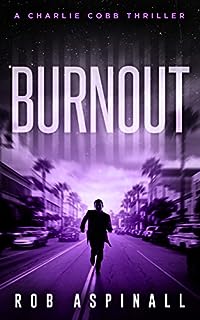 The people behind a movie star’s death are banking on it.

He starts digging. Way too deep.

What secrets will he uncover?

Soon he’s framed for murder. Hunted by the LAPD and stalked by a mysterious stranger.