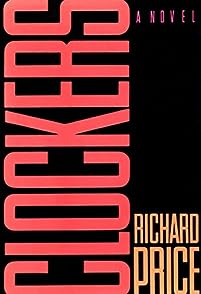 Rocco Klein, a veteran homicide detective in a New Jersey city just outside Manhattan, has lost his appetite for the wild drama of the street. When a warm June night brings yet another drug murder, Klein has no sense that the case is anything special. A black twenty-year-old steps forward to confess, but a little digging reveals that he’s never been in any kind of trouble, whereas his brother runs a crew of street-corner cocaine dealers—clockers—in a nearby housing project.

Soon Klein is sure that Victor Dunham is innocent, sure that his brother, Strike, is the real killer. And suddenly Rocco’s hunger for the job is back. 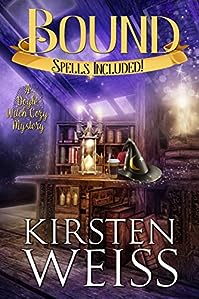 The Bonheim triplets live seemingly ordinary lives, hiding their magic from the neighbors in the small, mountain town of Doyle, California. But when a body is found in big sister Jayce’s coffee shop, Karin, the practical one, is determined to prove Jayce innocent.

A murder isn’t the only bizarre event in Doyle. Why are hikers vanishing in the nearby woods? Why are some people cursed with bad luck and others with good? And why is Karin’s magic the weakest of the three sisters’? 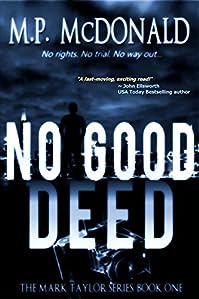 Mark Taylor knows his actions scream guilty—but he was only trying to stop the horrible terrorist attack. Instead of a thank you, the government labels him an enemy combatant and throws him in the brig with no rights, no trial, and no way to prove his innocence. He learns first hand that the CIA can do anything they want to him—anything at all. 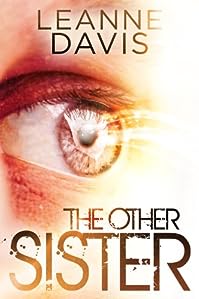 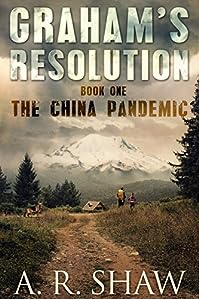 A weaponized bird flu ravaged the globe to near extinction, and a former Seattle math professor races on a journey to survive, when he meets a vulnerable community of survivalists without immunity to the killer virus, a young girl is exposed which threatens war between those few left behind. 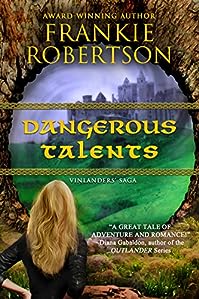 Celia Montrose has been trained to deal with any emergency–except being thrust into another world. Crisis management training hasn’t prepared her for meeting the Viking descendants of the lost Vinland colony, or coping with kidnapping, murder, and magic.

Lord Dahleven is preparing for war when he rescues a strange and beautiful woman in the drylands. Though he fears Celia may be Fey-marked, Dahleven can’t resist the powerful attraction he feels for her. But is Celia in league with the enemy, or will she provide the key to saving his people? 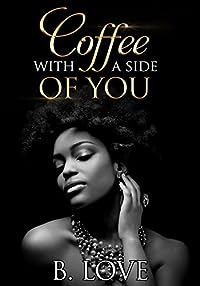 Coffee With A Side Of You

Nyx Fifer went half on everything with a man that hadn’t committed to giving her all of him, so when Glenn left… Nyx was stuck carrying all of the financial weight he neglected to take with him – as if she wasn’t having a hard-enough time keeping her coffee shop up and running. 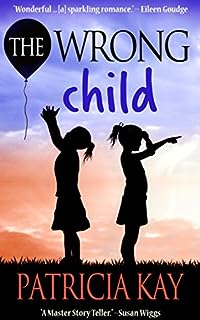 What would you do if you discovered your adored child wasn’t your child at all? That a mistake had been made in the hospital, and someone else took your child home, and you took theirs? This is the heartbreaking dilemma facing Abbie Bernard and Logan O’Connell — an impossible situation with no acceptable answer. Or is there? Both Abbie and Logan are desperate to protect their children and to keep their families intact. Can they find a way to keep both of their daughters? THE WRONG CHILD is a compelling, emotional and romantic story of the bonds that are stronger than blood and the choices that can only be made with the heart. 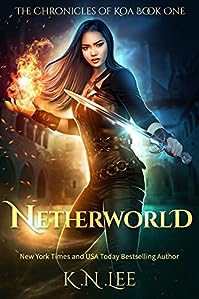 In a world where vampires and angels have devised a peace treaty, humans either live their lives oblivious to the supernatural creatures living amongst them, or actively take part by selling their blood. Koa, a half-blood vampire works for the organization that enforces the peace treaty. She can fly, has an enchanted sword, and a mother cursed to live as a cat. When a dangerous demon arises and seeks to plunge the humans into darkness and evil, even Koa and her boss can’t stop him. There are rumors of a prophet prince who can help, they just have to travel to an alternate universe to break him out of a supernatural prison. 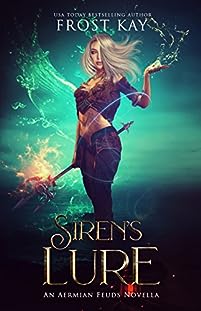 Vengeance is Lilja’s middle name. That wasn’t always the case, but battling evil has a funny way of changing people.

Her instructions were clear: protect her people’s secret at all costs and destroy anyone in her path. It was simple, really. You cross her, you die.

Life was black and white for the pirate captain until an innocent ruins everything by blundering into her life. She should’ve let the handsome stranger drown, he’d seen too much. But something stays her hand and she reluctantly saves the human, risking the one thing she’s protected all her life. 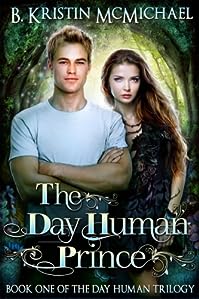 Devin Alexander grew up as the only day human in a world surrounded by night humans who drank blood, sometimes his blood. He spent his life training toward one goal: the protection of one of those blood drinkers, Arianna Grace. But what is he supposed to do when the blue-eyed girl of the legends doesn’t need him anymore- when the girl he has yearned over for a decade has chosen someone else?

Before he can even start to figure out his new life, Devin has to deal with another problem. He needs to take care of some unfinished business with a night human he has known for less than a month, but with whom his life is magically bound. 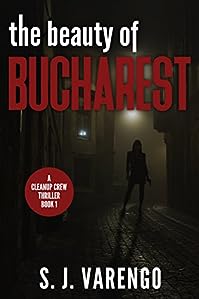 The Beauty Of Bucharest

What would you do if you found a body in the trunk of your wife’s car?

This is the question facing Dan Porter as he stood in the parking lot and looked down at a man wrapped in clear plastic sheeting…a man with a tidy .38 bullet hole in his forehead. But finding the body is a mere curiosity compared with the twists and turns Dan’s life will take over the next few days. 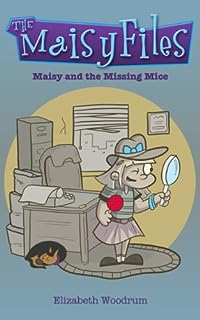 Maisy And The Missing Mice

When a mysterious thief called The Black Boot takes credit for stealing the school’s mascots, Maisy Sawyer has a mystery to solve.