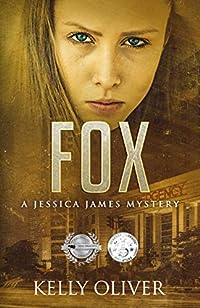 Genes to die for–and someone does…

When Jessica James wakes up half naked behind a dumpster in downtown Chicago, she thinks at first the hot intern feeding her Fiery Mule Slammers slipped her a Mickey. But after a pattern of similar incidents around Northwestern Research Hospital makes the news, Jessica realizes she was robbed of something more valuable than her book bag.

The “dumpster girls” are all top of their class, attractive college students, who are drugged and dropped unconscious behind dumpsters. When one of the victims ends up dead, Jessica takes it on herself to solve the bewildering mystery and save herself and her friends as the “thief” closes in on them. 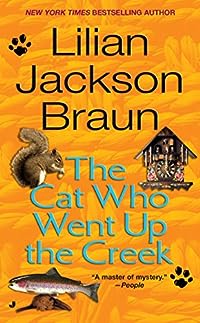 The Cat Who Went Up The Creek

Prizewinning reporter Jim Qwilleran and his Siamese cats, Koko and Yum Yum, must solve a complicated caper while on vacation in this charming cozy mystery in the New York Times bestselling Cat Who series.

Jim Qwilleran is enjoying his stay at the Nutcracker Inn in Black Creek. His two Siamese, Koko and Yum Yum, don’t seem quite as pleased with the accommodations…though Koko does enjoy keeping a keen eye on the squirrels and other local wildlife. Then, while Koko’s eagerly watching some jumping trout, he spots something else: a body floating downstream. When it’s revealed that the victim was a guest at the inn—and had nuggets of gold hidden in his shoes—Qwill dives into the case. And if he and the cats don’t solve it soon, they’re going to be up the creek without a paddle… 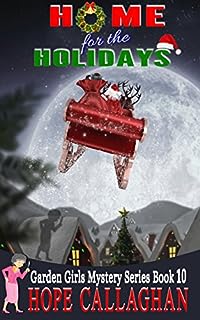 Home For The Holidays

Christmas in the cozy town of Belhaven is a magical season, but this year it will be extra special for “Garden Girl” Gloria Rutherford. The much-anticipated wedding to the love of her life, Paul Kennedy, will soon take place and all of Gloria’s children and their families will be coming home to celebrate.

Paul, only days away from retiring from Montbay County Sheriff’s Department, drops a bombshell on Gloria when he tells her he’s being investigated for criminal activity. Not wanting to drag Gloria into his crisis, Paul all but calls off the wedding and then suddenly disappears. 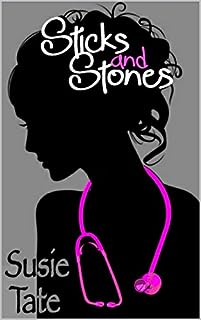 For Lou it was always Dylan. She loved him from the moment they first met across a cadaver in the dissection room at medical school. The most gorgeous man she’d ever laid eyes on, with more Welsh charm than you could shake a stick at; she was a goner. 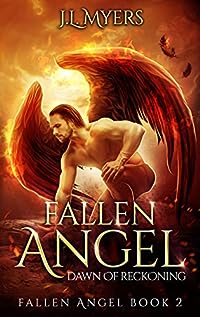 Banished to Earth, Lucifer will do anything to redeem himself and return to Heaven and the love he can’t live without.

But God has other plans…

One glimpse of Gabriel is all it will take to undo all the good Lucifer has achieved. One glimpse that reveals…maybe his infatuation wasn’t as reciprocated as he thought. 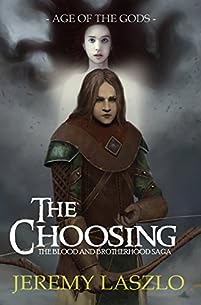 The world of Thurr is in chaos. The realms of men are in a perpetual state of war. Battle mages and seemingly-immortal champions, blessed by the gods, fight for resources, and to defend their lands. The great human kingdom of Valdadore faces daily raids by neighboring orcs, trolls, and goblins. Rumors of giants in the mountain passes are whispered as if to speak them aloud would bring trouble.

Seth is torn. He’d never had grand dreams of being a fire mage, a cleric, a mighty paladin of some god whose name he didn’t know, or even a common soldier in Valdadore’s armies. He’d never even left his home. But he was coming of age, and The Choosing ceremony was upon him. In days he’d be little better than a slave to the kingdom—chosen into a role of service for no less than five years. 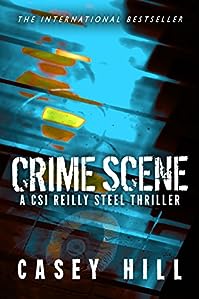 It’s the world budding forensic investigator Reilly Steel was born for.
During her first student semester at the Academy, a fatal accident occurs at a student party off-campus, and a fellow recruit is under suspicion. But by the behavior of the other students and the forensic evidence at the crime scene, Reilly guesses that there is more to the story than meets the eye. 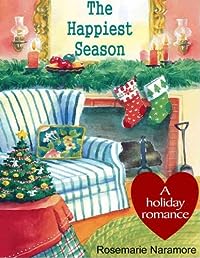 Christmas time may be the happiest season of all, but Maggie Dulane and her small son Rickey equate it with loss. Maggie’s husband was killed during the holidays two years before, leaving her to raise her little boy on her own.

Losing his father during the Christmas season has caused five-year-old Rickey to lose faith in Santa Claus—but the bright little boy has managed to retain his faith in God. He prays to Him each night to send him a daddy. 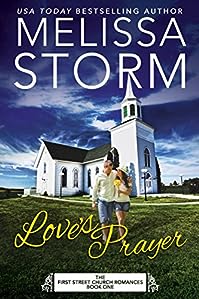 Has God heard his desperate prayer? Could she be the answer?

Ben Davis has lived in the shadow of his family’s mistakes for years. Forced to give up all his dreams, he wonders if death by his own hand might be the only way out. A desperate plea sent to the God he isn’t even sure he believes in is soon answered by a series of miracles that bring Summer and Ben crashing into each other. 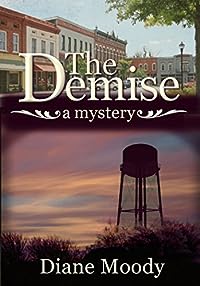 Peter, the handsome, beloved CEO of Lanham’s Fine Foods, had taken a small, family-owned grocery store founded in 1927, and grew it into a successful national chain. With most of Braxton’s residents employed by Lanham’s corporate headquarters, word of Peter’s demise left them searching for answers. What could possibly have made him take a swan dive off that tower? 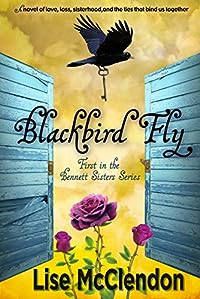 A dead husband with a secret life is always a winner (fictionally speaking, of course), but what about a secret past for a special treat? In fact, a past so secret even Harry the husband didn’t know about it. That’s the delicious underpinning of this sprawling, exuberant, generous-spirited cozy mystery with a yummy side of international adventure.

It might be sadder except that once Harry dies, his widow, Merle Bennett realizes almost immediately it was no wonder she didn’t know anything about him. They’d pretty much been leading separate lives—several of them, as it turns out. Still, the will’s quite a shock. And so is an intriguing surprise—Harry left her a family home in a tiny French village. Or maybe a family home. Because who was Harry’s family? Finding out is half the fun. 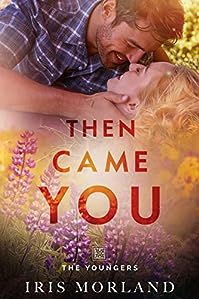 After witnessing his parents’ doomed love affair, serial playboy Ash Younger decided long ago that love was not meant for him. With his charm and good looks, he’s never lacked for beautiful women. He may push numbers as an accountant by day, but by night, he’s only interested in having a woman in his bed.

Yet the night he encounters a mysterious—and gorgeous—widow who doesn’t immediately fall under his seductive spell, Ash realizes he wants her more than he’s ever wanted another woman. 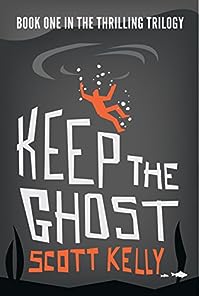 It started as a fake suicide. It ended in a very real murder.

Eighteen-year-old Sean would do anything for his crush Kayla, even help the girl stage her own death. But after her near-sighted plan takes a dark turn and her corpse washes up on the beach, those little lies he told to the police don’t seem so little anymore.

When he becomes the prime suspect, his only hope to avoid prison may be to follow in Kayla’s doomed footsteps by faking his own death. With the manhunt on his heels, he must put his trust in a dangerous couple with a devious idea for his second chance at life. Will Sean escape to freedom or will he unwittingly step into the noose of his own tangled plan? 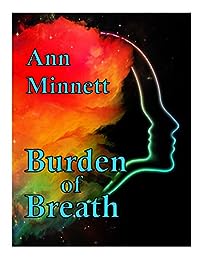 Hannah Dyer’s estranged mother was abusive and an alcoholic. At the age of sixty she adopted an infant, but she dies, and Hannah must assume guardianship of her unknown adopted sister. Can Hannah overcome her own emotional and physical scars to do what’s right by the child?

Burden of Breath alternates between Hannah’s childhood and her adult struggles to separate from her mother’s crippling influence, even from the grave. Anger and isolation force Hannah to confront her traumatic past, and she transforms her life in ways she could never have imagined.