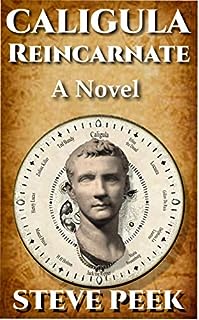 1805, along the Mississippi River, a twelve-year-old son of slaves walks toward the river to meet his friends. His thoughts are on fishing and fun. The next minute he is possessed by an ancient spirit, Caligula reincarnated. Caligula assesses the difficulty of making this boy rise to power. Not promising. The friends meet. Caligula slaughters both, dumps their bodies in the river then joins them with an anchor tied to a foot. He drowns knowing endless lives await him.

1888, Fritz is a member of Europe’s wealthiest family. He visits London regularly; his family business works with the British military. At night, he walks less refined areas. He lures women to take him to their homes and he, in return, takes their lives. Early the next morning, before the butchered body is discovered, he is on the family yacht, sailing back to Europe. 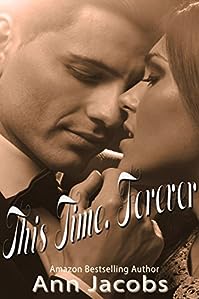 As teenagers, Seth and Marilee had been inseparable—until they went to separate colleges to pursue their dreams. Though they had planned to resume their relationship, fate intervened, and Seth’s betrayal ripped their love apart.

Fifteen years later, when they meet again, the sparks that brought them together are still alive and well. Seth, now a successful orthopedic surgeon, is now the sole parent to the fourteen-year old daughter whose conception ended his and Marilee’s teenage dreams. Marilee, a former Olympian and supermodel who has been widowed for nearly ten years, has returned to south Florida and is coaching prep school swimming, lured by the need to be closer to her family. 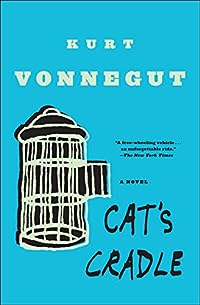 Cat’s Cradle is Kurt Vonnegut’s satirical commentary on modern man and his madness. An apocalyptic tale of this planet’s ultimate fate, it features a midget as the protagonist, a complete, original theology created by a calypso singer, and a vision of the future that is at once blackly fatalistic and hilariously funny. A book that left an indelible mark on an entire generation of readers, Cat’s Cradle is one of the twentieth century’s most important works—and Vonnegut at his very best. 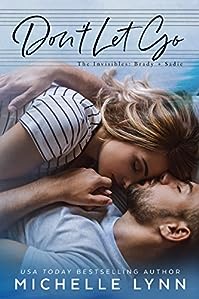 Sadie Miller is attempting to change her ways and hide somewhere no one knows her former self. She only wants to finish her final year of college, obtain her degree, and get out from the hold of her affluent parents. Then she meets Brady Carsen, the lead singer of The Invisibles, a popular local band in the college town. She tries to stay away but quickly realizes that, although he might not be what she’s used to, he’s exactly what she needs and more importantly, everything she could possibly want.

Unfortunately, Sadie’s troubled past left her with insecurities that make her question Brady’s true intentions. And while Brady is convinced that Sadie is the one for him, he has his own secrets that he fears will be their undoing. If they want to be together, they will have to stand united and fight the outside influences that are threatening to tear them apart. Can they put their pasts behind them for good in order to secure their future? 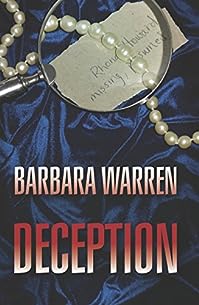 Their parents paid the ransom — the kidnappers released one child.

Haunted by her sister’s desperate cries, Tess Howard spent twenty-four years searching for Rhona. Now, reunited at last, the sisters unearth a mystery that could cost them their lives . . . and the life of the one man who knows their dark secret. 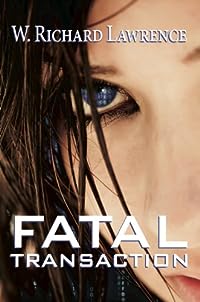 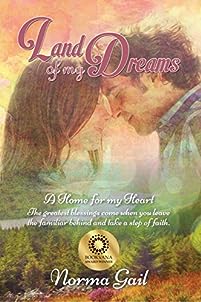 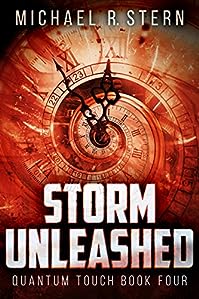 Does the nation face a new menace, or is an old one taking a treacherous turn?

His portal through space and time has proven a powerful tool, but using it risks undeniable dangers. Despite the peril, Fritz is determined to use it to end the threat, and capture the conspirators. With the White House under attack, Fritz Russell once again finds his life turned upside down. 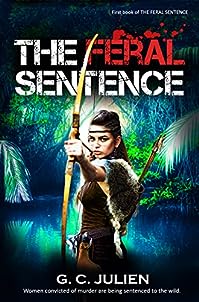 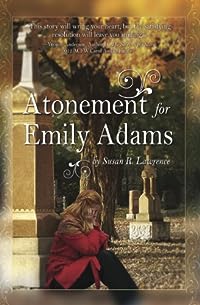 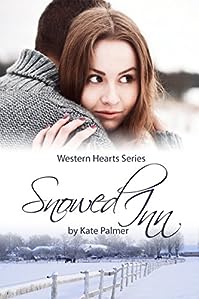 A woman rancher hitches the community’s dreams to her sleigh ride business and ropes in a heap of trouble for them and her heart.

Jayne Gardner turned her family’s ranch into the successful Snowed Inn Lodge and Restaurant. After she learns the community has one month to earn funds needed for a grant, she donates her company’s sleigh rides for a community fundraiser.

When Jayne’s new volunteer sleigh driver turns out to be Forrest Hunsaker, the man who left her three years ago, Jayne sets up three rules to maintain a professional distance and protect her heart. 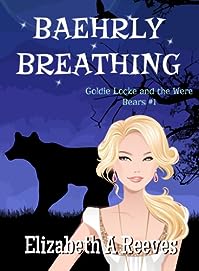 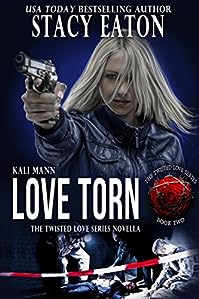 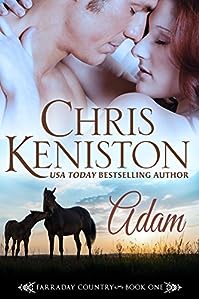 Welcome to Farraday Country, a twist on the favorite 7 Brides for 7 Brothers theme set in cattle-ranching west Texas.