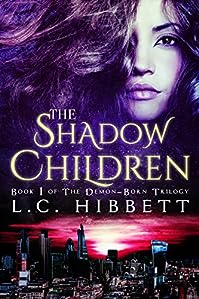 Everything you know is a lie…

Eighteen-year-old Grace is sick of running. For over two thousand years the Angels have hunted the Half-Born, determined to maintain the barrier that conceals the magical world from Human eyes. Grace and her foster family have survived capture by living amongst humans, but the noose is tightening as the spell binding their magic begins to fail.

When unexpected allies send Grace and her family crashing into the world of The Shadow Children, she finds herself at the epicentre of a battle to save those she loves.

But who can she trust when everyone has the face of an angel? 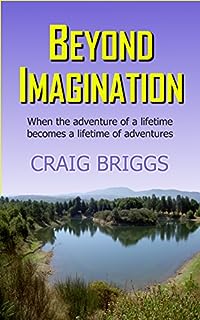 Craig Briggs’s bestselling Journey to a Dream told the true-life story of his dream move to Spain with wife Melanie and their dog Jazz. Not for them the tourist-packed Costas of the Mediterranean or the hills of Andalucia; they chose Galicia, an unspoilt paradise in the northwest corner of Spain.

In Beyond Imagination Craig and Melanie begin to realise their dream as they finally move in to their new home – El Sueño. Transforming their barren plot into a garden oasis tests both his resolve and physique, and an eye for a bargain sends them on a quest to secure a national treasure. As the adventures unfold new challenges appear.

Village neighbours are quick to introduce themselves and eager to assist when a communications oversight jeopardises their future, but even they are powerless to help when planning officialdom threatens to shatter their dream. 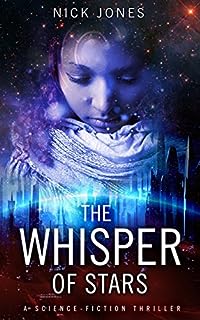 The Whisper Of Stars: A Science-fiction Thriller

The year is 2091. With accelerated warming and global population out of control, the survival of humanity hangs in the balance. On the brink of extinction, science delivers one last hope. Human hibernation.

Jennifer Logan is a tough cop in the newly formed Duality Division, tasked with enforcing hibernation. When she uncovers a memory, hidden deep within her mind, her belief in the system she protects is shattered. Together with an unlikely partner, and convinced that her past holds the secret to mankind’s future, she embarks on a dangerous search for the truth, one that rapidly turns into a struggle for her life. Pursued by the very people she once trusted, Logan must risk everything for answers to the mystery that unfolds. As her world unravels and the layers of deceit are revealed, she is forced to question everything and use all of her skills to survive. In The Whisper of Stars, author Nick Jones delivers a breathtaking, sinister vision of the future, where nothing is what it seems. He shows us that some secrets cannot stay buried, no matter how deep. 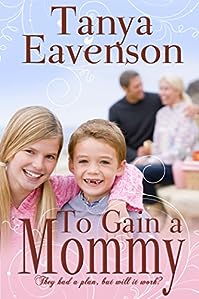 To Gain A Mommy: A Novella

They had a plan, but will it work?

Thirteen years ago, pediatrician Hope Michaels was the fool-hearted girl who came home from college to learn the man she loved was engaged to her twin. But now to move on with her life and accept a proposal of marriage, she must confront the one man who holds the key to the wounds of her past.

Fire Captain Carl McGuire can put out any flame, except for the one Hope sparks within him. As she stirs up his life and heart, Carl knows some things never change. Even a past he’d rather keep hidden.

When a new neighbor moves in across the street who would be a perfect fit for their family, Mary and Brody form a plan to bring their dad and Hope together. But how will it work if Hope keeps pushing him away? 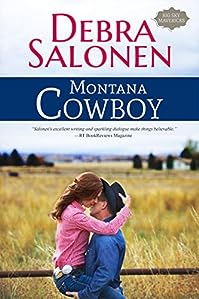 Austen Zabrinski looks the part —
He’s got the ranch, the boots, the hat and even a few head of cattle, but everybody in Marietta, Montana, knows the former golden boy of Marietta High is a wealthy politician, not a cowboy. And even though that nasty scandal in Helena might have knocked him down a notch or two in the polls, what kind of a fool would trade access to the halls of power in Helena and a Harvard law degree for a ranch in western Montana? Possibly one whose new neighbor, Serena James–the woman the guys at Grey’s Saloon call “…the Red Hot Llama Mama”–makes him start to think about what he wants out of life, instead of what’s expected of him.

Serena James knows trouble when it hops her fence–
Moving to Montana and deleting her blog seemed like the perfect solution to her online stalker problem. Serena’s ready for a fresh start, but when her escrow on her ranch falls through, she has to scramble to find an immediate but temporary safe haven to rent for her herd of 50 alpacas, two llamas and one giant dog. Serena’s barely moved in when Austen Zabrinski–the man her landlord called “my absentee ranch owner brother who lives and works in Helena”–hops the fence in need of a lift. Even at first glance, Serena can tell he’s nobody cowboy, but who’s to say that isn’t a good thing? A little tryst with her gorgeous, sexy, here-today-gone-to-Helena-tomorrow neighbor might be the perfect welcome to Montana. 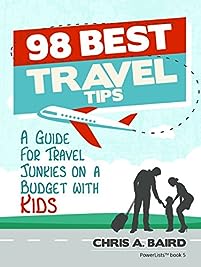 Travel: 98 Best Travel Tips: A Guide For Travel Junkies On A Budget With Kids

Do you wish you could travel more? Do you lack money and time to take more vacations? Do you feel stagnant, stuck in a rut, and ready for a change?
Are you terrified of suddenly ending up old with too many regrets and too little fulfillment?

If you keep doing what you’ve always done, you’ll never start traveling. Is this positive for you?
98 Best Travel Tips teaches you how to change this today, including 98 tricks to travel more. This is a book of action and doesn’t just tell you to try harder. Life rewards those who take matters into their own hands, and this book is where to start.

98 Best Travel Tips is full of real-life examples, proven techniques of that have worked for thousands of people just like you. These tips are backed up countless experiences of professional travelers. All of these will arm you with a mindset primed for traveling more regardless of how much time or money you have. 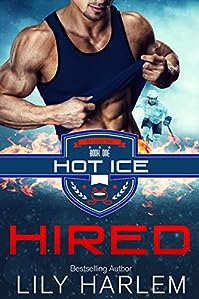 One hundred grand to babysit a hockey player on an island paradise—seriously, how bad could he be?

I’m not expected to talk to Logan “Phoenix” Taylor. I only have to hang out with him in a luxurious villa on a private beach while I study. Simple, right? The money would make my dreams of going to nursing school possible.

I haven’t counted on Logan being so deliciously bad—he is oh so good. When the temperature cranks to a boiling point, he knows just how to satisfy the deepest, darkest part of my soul and give my body exactly what it needs. We transport each other to an exquisite world of pleasure where only we exist among the sand and waves, only we matter.

But, the heady mix of emotions and lust can’t keep things from spiraling out of control and back to reality, where I have to keep the secret that I’ve been hired to entertain him… even if it shatters my delicate heart. Even if it costs me my destiny. 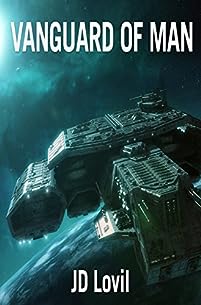 Would You Sacrifice Your Humanity?

Dying of the Metaflu, Eric did. He volunteered for the Vanguard program. The Program changed him, and made him stronger, faster, smarter, and nearly indestructible. He became Enki of the Vanguard.

A desperate Humanity created the Vanguard to be the immortal crews of Ark ships fleeing a dying Earth, hoping to seed Mankind among the stars.

Sexless, independent, and intelligent beyond measure, Enki’s bonds with humanity grow weaker over the centuries.

Can he complete his mission, and seed the final colony, before he loses the last of his humanity? 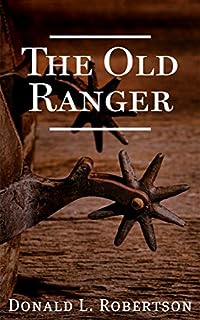 Chuck Nielson hung up his six shooter and retired from the Texas Rangers ten years ago, at one time the fastest draw west of the Mississippi. He loves two things, his wife and his ranch.

Now the Sunset Kid is in town. He’s killed seven men—all seven died with the sun in their eyes. Chuck is number eight and the Kid has sent word for him to be in the town street at sunset.

If Chuck meets the Kid, he risks everything; if he stays home he loses his self-respect, and the Kid goes on killing.