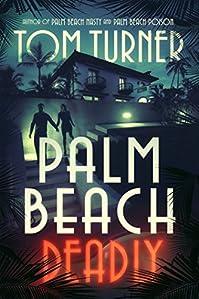 Until the night he’s found, skivvies around his ankles, a bullet in his heart.

Enter Palm Beach’s finest: homicide cops Charlie Crawford and Mort Ott, who proceed to go in circles as the suspect list ramps up to double digits. Sin, scandal, murder… if you’ve read Nasty and Poison, you know the drill! Kirkus said, “readers who enjoyed the previous two installments [of the Palm Beach series] will welcome the return of Charlie Crawford, still cynically charming and dashing.” 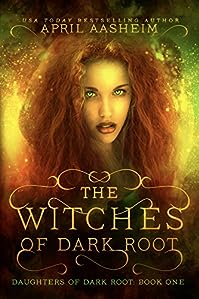 Deep in the forests of Oregon is a small town called Dark Root, a town steeped in magick, mystery, secrets, and witchcraft. But for Maggie Maddock, Dark Root is also a prison – a place where she is forced to work in her mother’s Magick Shoppe while the rest of the world moves forward without her. When a mysterious stranger offers to take Maggie away from it all, she leaves without looking back.

Seven years later, Maggie is called home. There she is confronted with a renewed sibling rivalry, a mother suffering a mysterious illness, and a town that’s lost its literal magick. Now Maggie must decide if she will use her newly discovered abilities to aid those she loves or run from her responsibilities once again. 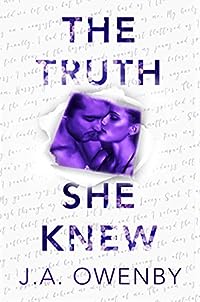 The Truth She Knew

She’s my nightmare. He’s my savior.

My world is full of darkness until Walker Farren strolls into my life and changes everything.

He quickly claims my heart and body, but the more he loves me, the more dangerous it becomes to hold onto him.

One person stands in the way of our happiness─my mother. She has the power to ruin everything.

To my horror, she stops at nothing to rip us apart. Falling in love for the first time becomes my undoing. 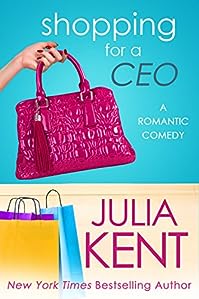 Shopping For A Ceo

I’m thrilled to be the maid of honor in my friend’s wedding, but the best man, Andrew McCormick, is a chauvinistic pig with a God complex.

And I can’t stop kissing him in closets.

He’s the brother of the groom and the CEO of my biggest mystery shopping account, but suddenly he’s refusing to be in the wedding. He won’t talk about it. Won’t see reason. 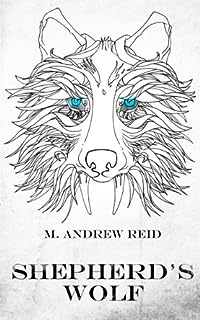 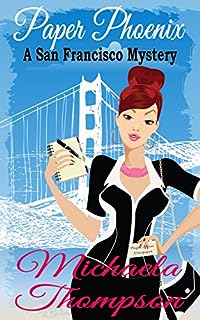 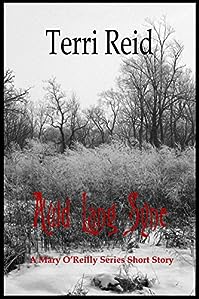 Clarissa Alden and Maggie Brennan have been friends since they were little girls, each sharing the unique circumstance of being adopted when they were babies. But they also shared the secret of Maggie’s special gift of being able to communicate with ghosts. Now, as college seniors, they find themselves caught up in a murder mystery to help exonerate a man who helped Clarissa when she was a little girl, lost in the streets of Chicago. Will Christmas bring the miracle they hope for? And will the spirit of the season bring unexpected gifts? 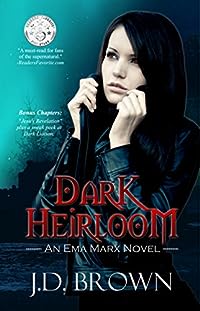 Sure, night vision and super strength are cool, but when an ancient premonition threatens her life, Ema just wants to get the hell out of dodge. Or in this case, the mysterious castle she wakes up in.

Jalmari is a vampire prince with a bad attitude. He wants nothing to do with Ema, until he discovers she’s a threat to his throne. Now he’s out for blood. Ema’s blood.

Ema’s survival hangs on her ability to stay one step ahead of Jalmari while curbing her own morbid thirst. Can she save herself, or will she succumb to a dangerous destiny? 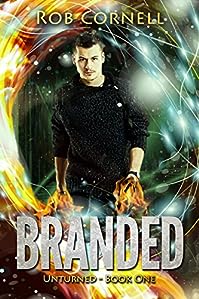 Sorcerer Sebastian Light has long used his powerful magic to corner the market on demon hunting in Detroit. With control over the elements, he can burn through bounties almost as fast as the Ministry can issue them—much to the chagrin of the Motor City’s other hunters. But after a group of vampires taints him with their blood in an effort to turn him, collecting bounties is the least of his worries.

News of Sebastian’s vampire infection spreads through the city like Hellfire. Now he has a contract on his own head, and his rivals see an opportunity to take out their biggest competition. He can expend magical energy to keep the infection from blazing through him, but fending off constant attacks at the same time requires more power than even he can muster. Weakening daily and hunted wherever he goes, Sebastian scrambles to find a cure—before this fight for his life leaves him undead.

Haunted by her parents’ recent, tragic death.Senior year was supposed to be great, that’s what Ember’s friend Maddie promised at the beginning of the year.

Instead, Ember Trouvé spends the year drifting in and out of life like a ghost.

Pictures of missing kids from newspaper articles, from grocery store flyers that she’s glued inside a spiral notebook. Like her, the people are lost. Like her, she discovers, they had been looking for a way to numb their pain when they disappeared. 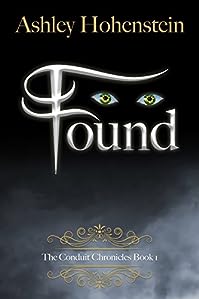 Ophelia Banner has a thriving psychology practice in San Francisco California. Life is normal or at least tolerable, most days. The problem is that Ophelia isn’t normal, she never has been. She’s been plagued with her curse, as she fondly refers to it, since she could remember. A cruel joke bestowed upon her since birth that enables her to absorb and compel people to share their inner most feelings and secrets. At least it made her a hell of a therapist.

In a fated moment everything about Ophelia’s life will change after an encounter with a golden-eyed stranger. She is thrust into a world where historical heroes, Gods and monsters alike are no longer just legends or the contents of nightmares—but frightfully real.