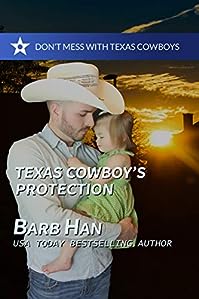 Isaac Quinn missed his chance with Gina Anderson when he broke up with her after high school years ago and joined the military. Now, he’s back home for a big family announcement. Staying in Gunner isn’t in his plans until single mother, Gina, crosses his path. Learning she’s just escaped from an attempted kidnapping, he’ll stop at nothing to save her and put the creep behind bars…no matter how long it takes. 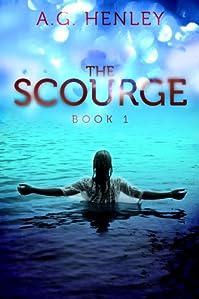 Seventeen-year-old Groundling, Fennel, is Sightless. She’s never been able to see her lush forest home, but she knows its secrets. She knows how the shadows shift when she passes under a canopy of trees. She knows how to hide in the cool, damp caves when the Scourge comes. She knows how devious and arrogant the Groundlings’ tree-dwelling neighbors, the Lofties, can be. And she’s always known this day would come—the day she faces the Scourge alone. 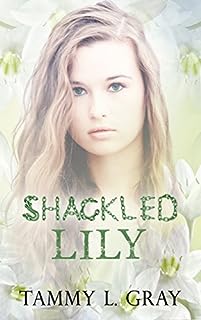 She vowed never to love…

One would hardly see a three-story mansion, unlimited bank account, and high-end clothes as a prison. But to Kaitlyn “Issy” Summers, her family’s opulence only represents pain, betrayal and fear. To deal with her heartbreaking past, Issy finds multiply ways to self-destruct and harden her heart from ever being hurt again.

He vowed to make her his… 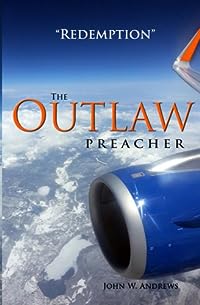 The enemy will kick you when you’re down but God is faithful. The question is…are we?

This book finds the preacher up against it in every way. Tragedy and rage do not mix well with anyone , much less a former outlaw biker turned preacher. Are God’s promises for all of us?

Will pain and hopelessness finally win out? 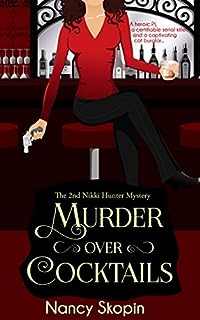 Private Investigator Nicoli, “Nikki,” Hunter has recovered from a near-fatal encounter with a multiple murderer and is happy to get back to her routine bar and restaurant surveillance jobs. Unfortunately, the universe has other plans. One evening, as she’s acting as a decoy/victim to attract a bartender accused of sexual assault, Jack, “The Cat,” McGuire settles on an adjacent bar stool and tells her a story that will change the course of her life. 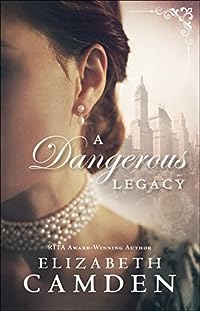 Lucy Drake’s mastery of Morse code has made her a valuable asset to the American news agencies as a telegrapher. But the sudden arrival of Sir Colin Beckwith at rival British news agency Reuters puts her hard-earned livelihood at risk. Newly arrived from London, Colin is talented, handsome, and insufferably charming.

Despite their rivalry, Lucy realizes Colin’s connections could be just what her family needs to turn the tide of their long legal battle over the fortune they were swindled out of forty years ago. When she negotiates an unlikely alliance with him, neither of them realizes how far the web of treachery they’re wading into will take them. 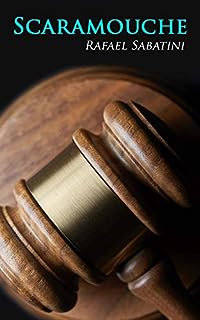 Scaramouche is a romantic adventure and it tells the story of a young lawyer during the French Revolution. In the course of his adventures he becomes an actor portraying “Scaramouche” (a roguish buffoon character in the commedia dell’arte). He also becomes a revolutionary, politician, and fencing-master, confounding his enemies with his powerful orations and swordsmanship. He is forced by circumstances to change sides several times. 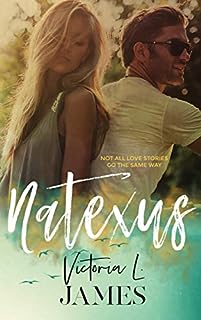 We started as two strangers. We ended with only one of us in love.

Alex Law wasn’t meant to be there on the darkest night of my life. Seven breaths left in my sister’s chest, yet I looked back at him—the new boy who continued to make a habit of showing up when I least expected him, determined to turn my tender grief into some kind of twisted happiness I was too weak to resist. 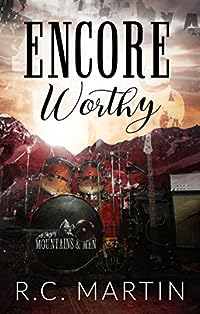 Millicent Valentine isn’t looking for much when she walks into The Brew Cycle for a night out with friends. She isn’t after love. Why risk the heartache when one night of unbridled passion will do the trick? Any handsome, willing male will do just fine. When she is introduced to the lead singer of Mountains & Men, she can’t seem to take her eyes off of him. He’s an arrogant little shit—but it’s only one night, right?

Sage McCoy is always on the prowl, knowing he can get just about any girl in the room after a night on stage. When he’s introduced to Millie, there is no doubt in his mind that he has to have her. But when he gets her alone, she makes his heart sing. Now, he’s convinced one night will never do.

When she mysteriously plummets to her death from their hotel room, Kyle becomes the prime suspect for two detectives from East Los Angeles determined to track him down. But not is all is as it seems to be in this case. Not even close. As he flees from the law with everything to lose, Kyle Fasano is about to discover that every decision in life has a consequence and some of them? 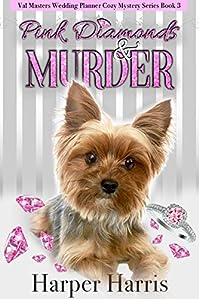 Weddings are usually a billion-dollar business in Buckingham Downs, a charming coastal village in California. But not everyone who lives there is rich. Valerie Masters is planning a small wedding this time.

The bride and groom are on a budget and Morris, otherwise known as DJ Meow Meow, is the best man. Both of the bridesmaids are causing problems. One, along with her MMA fighter boyfriend, is bringing up the past for Morris. The other is a “friend” of the handsome Detective Mathews— with whom Val thought she had started a romance. 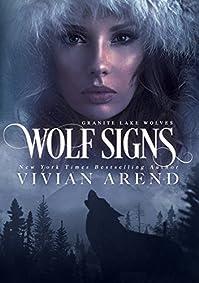 Talk about getting your signals crossed…

When her brother cancels their backcountry ski trip, Robyn Maxwell takes it in stride. The fact she’s deaf doesn’t make her survival skills any weaker, and she’s been craving the chance to escape into the Yukon wilderness. Only the sexy beast of a man she bumps into at the cabin starts cravings of another kind, setting her hormones raging as well as raising strange questions about wolves, and mates, and pack challenges.

All wilderness guide Keil Lynus wanted was a nice quiet retreat before challenging for the Alpha position of his Alaskan pack. He wasn’t planning on meeting his destined mate, or finding out she’s not aware she has the genes of a wolf. Between dealing with his accident-prone younger brother, a deaf mate with an attitude and an impending duel to the death, his week—and his bed—is suddenly full. 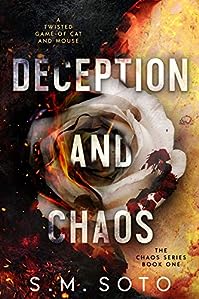 Sophia Cova lived a quiet, normal life, shadowed in sadness after the loss of her parents in a tragic airline accident. With her older brother being her only living relative and her anchor, Sophia is sure she’s destined for a brighter future. But that was until she was taken.

Stolen from her mundane, orderly life, she was drugged, and woke to every woman’s worst nightmare.

With only four grimy basement walls and a rancid mattress, she loses her sense of time, and preserves what’s left of her dignity by hurtling herself into the safety of her mind. The men, the beatings, they come and go with no reaction, until she hears one word that sends an arctic chill through her body. Sold.