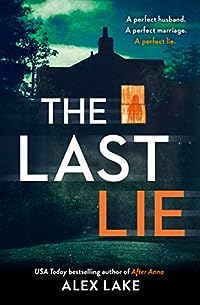 Everyone lies…but some lies are deadly.

For Claire Daniels, life is good. She has everything she’s ever wanted – a career she loves, friends she can rely on and a husband who dotes on her. All she needs is to start a family of her own and things will be even better than good. 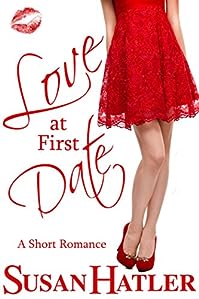 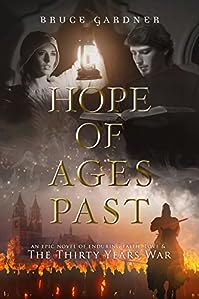 Hope Of Ages Past

When Peter Erhart, a young German Lutheran, comes to the aid of a frightened Catholic boy named Hans Mannheim on the day of the war’s outbreak in Prague, he embarks on a life journey that will severely test his courage, humanity, and faith. A decade later, Peter, now married and pastoring in Magdeburg, Germany, sees this test begin in earnest when powerful rivals threaten his career and the war engulfs the city.

As the Catholic imperial army approaches, Peter encounters Anna Ritter, a peasant girl of uncommon beauty and wit who has secretly adored him for years. Each must fight bravely for survival of their families and friends when local villains invade countryside cottages and the army, led by an awe-inspiring Black Knight, besieges the city. 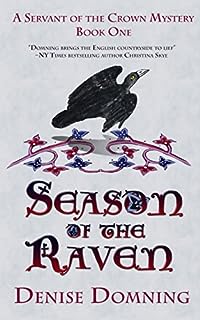 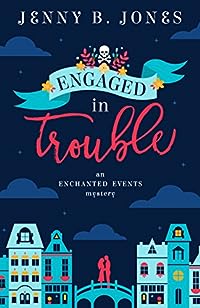 When a washed-up pop star inherits a wedding planning business, it’s all bouquets and bliss until a bride turns up dead.

Paisley Sutton shot to stardom as a teenage rock sensation, but ten years later that star has fizzled out, just like her bank account. When she unexpectedly inherits her aunt’s wedding planning business, Paisley leaves the glamour of Los Angeles for a charming small town in Arkansas. Thinking she’ll arrive in Sugar Creek and liquidate the moldy property, Paisley’s shocked to find Enchanted Events has experienced a major makeover and is now the place for brides. She’s got two months to keep Enchanted Events afloat if she wants to sell and rekindle her music career with the profits. 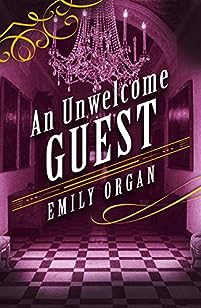 Some say the Hotel Tempesta is cursed, but its owner, Mr Gallo, refuses to believe it. When he’s brutally murdered one night, the suspicion falls on his guests. Ten suspects in total. And Penny Green is one of them.

Does Mr Gallo’s murder have anything to do with the criminal mastermind on the run from America? Penny and Inspector James Blakely must negotiate a world of courtesans, stolen paintings and secret codes to prove Penny’s innocence and uncover the truth. 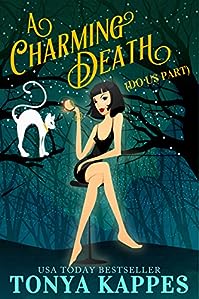 June Heal and Oscar Park’s upcoming nuptials are sending the Dark Sider and Good Sider spiritual in a tail spin on this All Hallow’s Eve wedding celebration. Aunt Helena wants June to have a Good Sider ceremony, while Aunt Eloise wants Oscar to have a Dark Sider ceremony. When one of the Aunts is poisoned, June and Oscar aren’t sure they will have enough time to figure out who is sabotaging their wedding before Mr. Prince Charming walks her down the aisle? 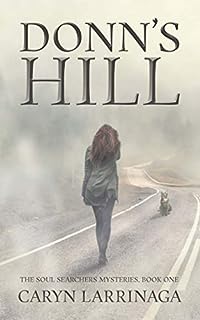 Mackenzie Clair needs a fresh start. The death of her father and a broken relationship rendered her old life unlivable. What better place to build a new one than Donn’s Hill, the most haunted town in America and her favorite childhood vacation spot?

But returning to Donn’s Hill awakens more than nostalgia. As memories resurface, so does a lost psychic ability to talk to the dead… a power the poltergeist haunting Mac’s apartment is eager to use. 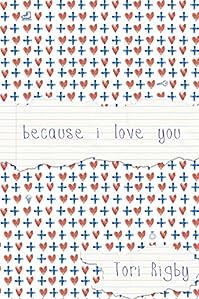 Because I Love You

Her friends treat her like she’s carrying the plague, her classmates torture and ridicule her, and the boy she thought loved her doesn’t even care. Afraid to experience the next seven months alone, she turns to her ex-boyfriend, Neil Donaghue, a dark-haired, blue-eyed player. With him, she finds comfort and the support she desperately needs to make the hardest decision of her life: whether or not to keep the baby. 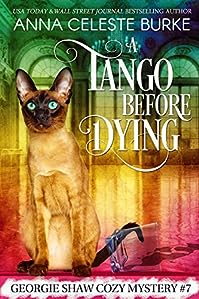 A Tango Before Dying

The renowned dancer, Madame Charlotte Carol Chantel, is visiting LA to participate in the World Ballroom Dance Championship. Lunch and a photo op in Arcadia Park with “Mad” Max Marley suddenly go terribly wrong. An angry woman hurls a glass of wine at Madame Chantel along with accusations and threats. Before she can be caught, she runs away and disappears into the crowded theme park.

Carol Ripley, Georgie’s Executive Assistant, is distraught when she finds her godmother and namesake dead a few hours later. There’s no apparent sign of foul play, but Madame Chantel’s death comes as a surprise since the sixty-something dance teacher and performer was in excellent health. It’s even more shocking when the investigators soon discover reasons to treat her death as suspicious, and an autopsy reveals someone murdered Madame Chantel.