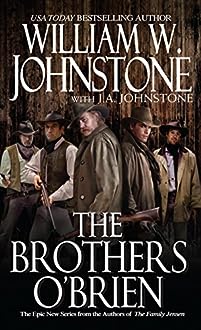 The War Between the States has ended. Now, driven from Texas by carpetbaggers, former CSA Colonel Shamus O’Brien sets off for a new frontier–New Mexico. Here, where land is cheap, bandits shoot to kill, and rustlers rule the night, it takes more than one man to run a ranch. So he offers a partnership to his eldest son, Jacob, with equal shares going to his sons Sam, Patrick, and Shawn. Together, the brothers O’Brien will defend their homestead, the Dromore, in this violent, lawless land…and when necessary, administer their own brand of frontier justice. 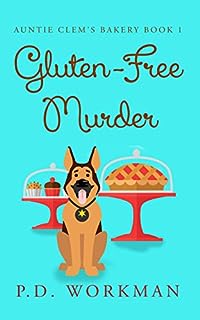 The heat is on for Erin Price, gluten-free baker.

Erin moves to Eagle Falls, a place where everyone knows everyone else’s business, taking over the store left to her by her aunt to start up a gluten-free bakery.

The grand opening is marred by just one thing, the death of Erin’s business rival, Angela Plaint. It appears that Angela was poisoned by one of Erin’s cupcakes, making her a prime suspect.

Equipped with cupcakes, her desire for the truth, and new bakery assistant Vicky’s help, Erin goes head-to-head against Detective Terry Piper to solve the murder. 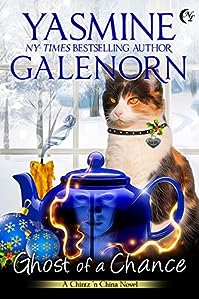 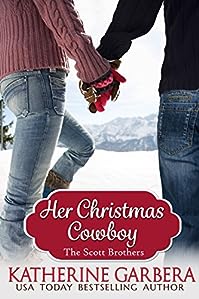 There’s no place like Marietta, Montana for the holidays, and retired Marine Lane Scott has finally, reluctantly, returned home…

…only to run into a sweet and sexy woman from his past, Felicity Danvers, who is running away from her Christmas loving momma.

Lane can’t resist playing the hero and sweeping Felicity out of town. He vows he’ll do everything he can to make this holiday special for her. And as Christmas approaches, they discover that their love can conquer and overcome any obstacle—but can they both trust that it’s not just Christmas magic bringing them together? 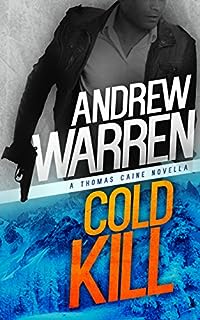 A betrayed assassin. A savage Russian commander. Who will be the victor in a brutal game of death?

Thomas Caine is being hunted.

To protect a friend, the vengeful assassin has taken on a sinister branch of the Russian Mafia. Blood has been spilled, and these ruthless gangsters know better than anyone that revenge is a dish best served cold…

Caine soon finds himself captured in the frozen mountains of Siberia. With no equipment, no supplies, and no weapons, he must survive in this icy wasteland, as a crack team of Russian mercenaries hunts him down. 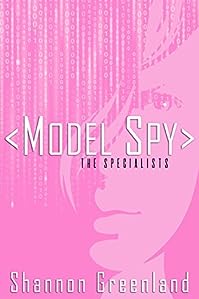 TEEN GENIUS, GIGI, IS IN A LOT OF HOT WATER.

A whiz with computers, she agrees to help her college RA, David, uncover some top-secret information. After all, she doesn’t have any family or many friends and David has always been nice to her. It doesn’t hurt that he’s super cute and irresistible, too. All she has to do is hack into the government’s main computer system.

But a few hours later, her whole life changes. She is caught and taken in for questioning, only this isn’t your run-of-the-mill arrest. Rather than serve a juvenile detention sentence, she accepts the option to change her name and enlist in a secret government spy agency that trains orphaned teens to go undercover. 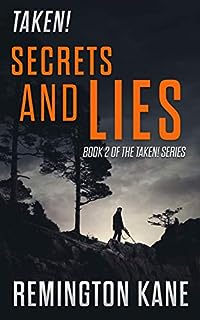 Jessica White and her husband are back in Georgia to spend time at the home of an old friend who is getting married. However, when their friend’s fiancee, Lena, goes missing, they become involved with not only the Russian mob, but also discover a plot to kill dozens of innocents.

Jessica consoles their friend, George, as her husband once more defies the odds and helps Lena free herself from the bonds of her past while wrecking havoc on the streets of Atlanta. 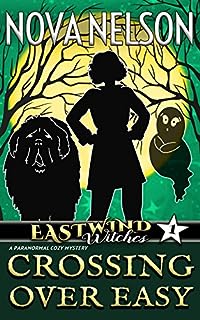 To stay out of jail, this snarky psychic must uncover a werewolf’s killer. Does she stand a ghost of a chance?

Now trapped in the quaint supernatural town of Eastwind, she must learn the ins and outs of her powers before she gets herself killed. 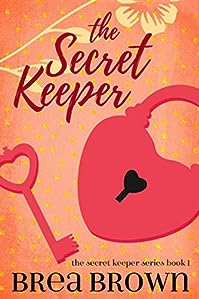 Peyton Stratford is her family’s unofficial keeper of all things secret, from the petty and mundane to the potentially life-changing. But Peyton is keeping a secret of her own. And it’s a doozy.

Pastor Brice Northam is used to hearing secrets. After all, it’s part of his job description. But he’s about to hear one that’s going to challenge him almost as much as his feelings for the person confessing.

Peyton needs some serious help from Brice, but how much does she dare tell him? And what, exactly, is Brice hiding from Peyton—and himself? Clearly they both have some serious soul-searching to do. But maybe, just maybe, the answer to secrets isn’t silence. Or more secrets. 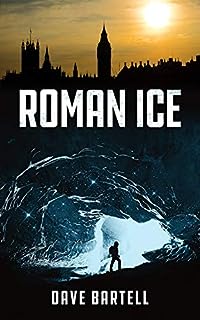 His rich discovery will make history… if someone doesn’t steal it first.

Archaeologist Darwin Lacroix wants to rewrite history — that ancient Romans used lava tubes to secret around Europe. But generations of his family have been laughed out of academia for suggesting it. He too is ready to quit when a diamond cache in Iceland is linked to artifacts in the London Underground. When a powerful cartel seizes control of the hunt, Darwin’s quest becomes a race against time to reveal the mother lode first.

With a volcanologist and an unsavory diamond expert on board, the academic’s search for riches meets lethal obstacles at every turn. Deep underground, the choices Darwin makes could determine who in his party makes it out alive.