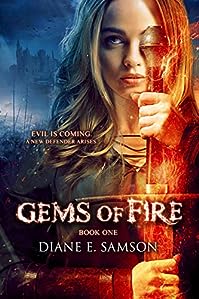 Palace of Sunderland. Paradise to the peasants. Prison to sixteen-year-old Anna, daughter of the king. She can never escape the castle’s cold walls and scorning disapproval of her father and his brute royal counsel, Seamus. She’ll always live in the shadow of her late mother, the queen. Will they ever see her for who she really is?

A riding accident lands Anna in the hands of traders who sell her as a slave in distant Kasdod to none other than her father’s enemy, Lord Anwar. After overhearing a dangerous plot to conquer Sunderland and kill the royal family, Anna must escape and warn her father, even if it means facing her greatest enemy.

Willful witches, supernatural sorcerers, cruel queens, and powerful priestesses fall out of favor and rise to rule in this highly sought-after collection of spellbinding stories!

Journey through worlds of danger and mayhem, where witches and warlocks battle for influence and wizards fight for unrestricted power. 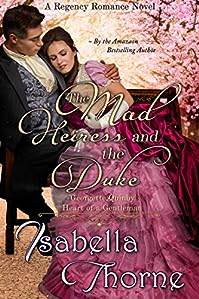 Miss Georgette Quinby is known as The Mad Heiress.

Miss Quinby has been beset by scandal due to an incident nearly a decade ago, when her fiancé jilted her, and married another woman. She threw herself down a stair in a fit of passion. Or maybe it was a parapet or perhaps a cliff. The Ton is not completely sure, but they certainly shall not forgive nor let her forget.

Georgette is certain she will never love again. 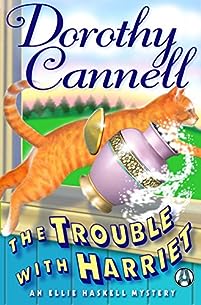 The Trouble With Harriet

Ellie Haskell and her husband, Ben, haven’t taken a vacation in years. Now their suitcases are packed, their tickets are booked, and they’re ready for a romantic getaway in France. But everything goes awry after a chain-smoking fortune teller makes a dire prediction: “Take that trip at your peril!” Those ominous words ring true when Ellie’s prodigal father, Morley, suddenly appears with the remains of his ladylove, Harriet, whose untimely death in a car accident has left him bereft.

But after Morley loses the urn in a bizarre series of events, Harriet’s family is furious. Now a bewildered Ellie finds herself asks some probing questions: Who or what was in that urn? Could her father be a pawn in a deadly game? And what exactly is the meaning of that darn prophecy? Ellie just hopes she lives to find out whether the answers are worth the trouble. 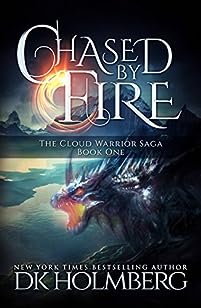 An ancient artifact that must be found. Terrifying creatures from dark and dangerous Incendin. And long-forgotten elementals again unleashed on the world.

As an earth senser, Tan is tasked with helping guide the king’s servant through the dangerous mountain passes in search for the artifact before Incendin can reach it first. But after losing his father to the war, Tan wants nothing to do with the king’s demands. When everything he knows is lost, he is forced to risk himself to save the one person who can find the artifact, a beautiful girl who has lost as much as Tan. In doing so, power the world hasn’t seen in nearly a thousand years is awoken, and a warrior long thought dead returns to claim the artifact for himself. 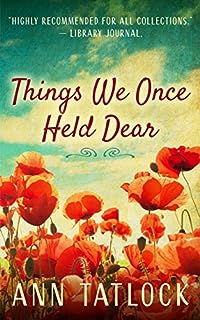 Things We Once Held Dear

New Yorker Neil Sadler returns to his hometown of Mason, Ohio, where the small-town was rocked by the suspicious death of Helen Syfert, the mother of Neil’s friend, Mary. As the pair reconnects, Neil learns their once-close relationship hasn’t survived the tragedy of Mary’s loss. In time, though, the couple finds that what pushed them apart years ago now seems to be pulling them together. Still, Neil finds himself struggling to recover from a more recent loss, one he keeps tucked in his heart. While the mystery of Helen’s death remains unsolved, finding closure will require opening old wounds, mending broken relationships, and facing new fears. 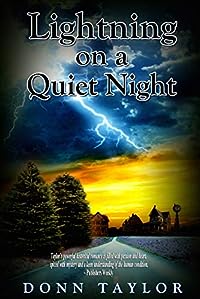 In the years following World War II, a town too proud of its virtues has to deal with its first murder. Despite the implication of the crime, the town of Beneficent, Mississippi, population 479, tries to hold onto its vain image. The young veteran Jack Davis wholeheartedly believes the town’s idyllic vision. He tries to share it with newcomer Lisa Kemper, but she is repelled by everything in the community. While the sheriff tries to find the murderer, Jack and Lisa’s contentious courtship reveals the town’s astute perceptions and surprising blind spots. But unexpectedly, the couple finds a kind of evil danger seething beneath the town’s placid surface. 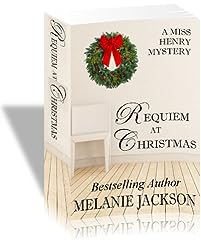 Juliet Henry loved snow. Without snow there was no cross-country skiing. No skiing and there was no Christmas spirit, however feeble, to shine on the bleak winter. While others might scan the December skyline looking for the first Christmas lights in their neighborhood, or search the stores the principal Christmas tree to go up at the mall, or even to hear the first Christmas carol to grace the airwaves, each winter she waited for the weather reports and news of the first fat flakes falling in the mountains. This year the snow and two other events combined to make an alluring vacation and she looked forward both to skiing and attending the Requiem Mass written by her neighbor which was being performed at the Lake Tahoe Celtic Festival. But her plans go awry when she is stranded by a blizzard on a back road and finds herself the only the witness to a murder. Her woes are further compounded when the corpse disappears. 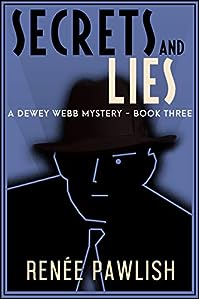 On an October day in 1949, private eye Dewey Webb’s life is turned upside-down when his long-lost father shows up and asks for Dewey’s help. It seems simple: find Gus’s friend Len. But is there more to this request than Gus is saying?

Dewey puts aside his bitter feelings for the father who abandoned him as a child and begins a hunt for Len, but discovers that Gus and Len have been involved in dangerous illegal activities, and that one of their targets may be after the two men. Things take a murderous turn and Dewey finds himself rubbing elbows with Denver’s wealthy and powerful elite while dodging mobsters and searching for his father, who has gone missing. Can Dewey unravel a myriad of secrets and lies to find a killer before he strikes again? 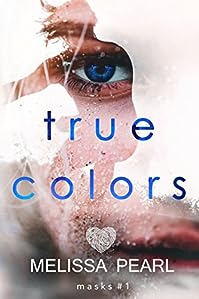 Without fail, Caitlyn knows when someone is lying.
But will her new ability to see the truth put her in danger?

Caitlyn always cruised through life, not being the type to ruffle feathers or involve herself in high school drama. That is, until a chance encounter with a homeless man changes everything.

Suddenly, Caitlyn can see past the masks people wear. Now, life isn’t as simple as she imagined: her best friend doesn’t care about her, her boyfriend is only after one thing, and the hot surfer next door might be the only person she can trust. 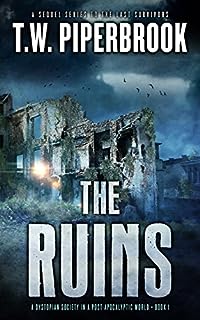 Three survivors travel the ruins of a collapsed society, sifting through the rusted relics of the Ancients’ civilization as they search for a better future, hoping to escape the horrors of the past. But among those treasures lurks danger. 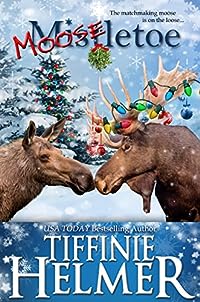 Police Chief Reese Sutton is haunted by his Christmas past, and he’s determined not to fall for Holly, the sexy shop owner of Mooseletoe, who promises to be as naughty as she is nice. While Sutton’s kisses burn Holly up, his bah humbug attitude leaves her cold, resurrecting her abandonment issues that she believed had been laid to rest.

It will take a Christmas miracle for these two opposites to risk their hearts again…or one very persistent moose. 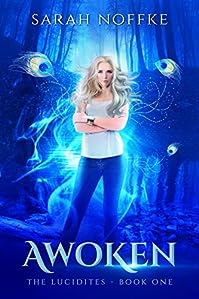 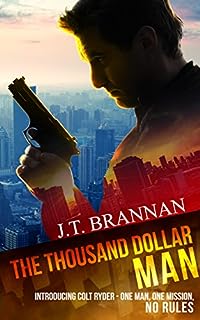 The Thousand Dollar Man is a myth. An urban legend, his appearance prayed for by the poor and downtrodden of the United States. They say he goes from town to town, helping people who have problems. Any kind of problems.

They put adverts in their local paper, put notices up in the local stores, always hoping that one day he will walk through their town and see them, act upon them. And if he does – and as long as the client can gather together a thousand dollars to pay – their problems will disappear.

But it wasn’t always that way.