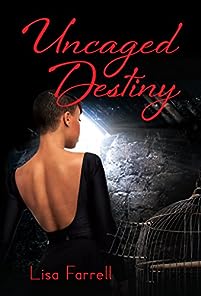 Cage spends her days inside the emotional walls she’s so carefully built as her only defense against old memories of rejection and abuse. Cage patches together a life out of an incompatible mixture of religious traditions and fleeting moments of physical contact, as she tries to ignore the emptiness inside.

Cage simply does not know how to let go of her past on her own. Then she meets Pyrs. From the beginning, their friendship allows Cage to escape the burden from her past experiences and choices that left her scarred and broken. But after lines are crossed during one emotional and eye-opening night at the beach, decisions must be made. Should hidden secrets be revealed or kept hidden? 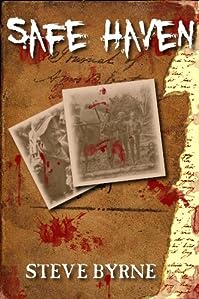 The bloodstained journal of a North Vietnamese soldier is discovered in the jungles of the Central Highlands. Nguyen Van Khue is separated from his unit, lost in a forest stalked by grey ghosts. When he reaches the remote village of Mau Giang, where Vietnamese and savage tribespeople live together in the shadow of an ancient temple, it seems like a pocket of Utopia in the midst of a vicious war. But are the villagers trying to keep the war out, or prevent a dark secret from escaping? 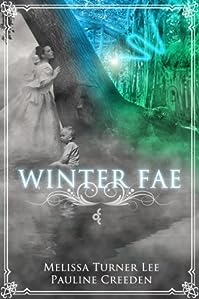 Once upon a time, a fairy princess gave up her home, her family, and her birthright for the love of a human lord. But life outside has made her sick. When she returns to the land of fae with her son, she discovers things are not as they should be. Will she find the healing she so desperately seeks for herself and invalid son? Or will she be received with the coldness of winter? 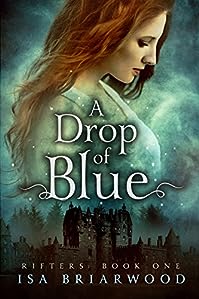 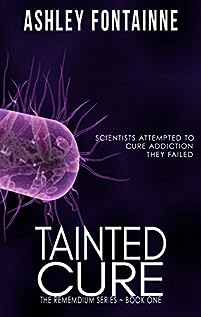 Dr. Everett Berning, a leading researcher into the causes of addiction in the brain, spent ten years of his life dedicated to one thing: finding the cure. Recruited after a strange encounter with the enigmatic Dr. Roberta Flint, Director of Research on Code Name: Rememdium, Dr. Berning is sent to work in a secret lab as part of the research team.

When the moment the scientists waited on for years arrives, Dr. Flint and her team are ecstatic.

Unfortunately, not everyone in the world feels the same way. 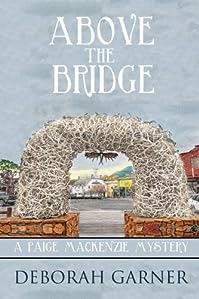 When Paige MacKenzie arrives in Jackson Hole, her only goal is to complete a simple newspaper assignment about the Old West. However, it’s not long before her instincts tell her there’s more than a basic story to be found in the popular, northwestern Wyoming mountain area. A chance encounter with attractive cowboy Jake Norris soon has Paige chasing a legend of buried treasure, passed down through generations.

From the torn edge of a water-damaged map to the mysterious glow of an antler arch, Paige will follow clues high into the mountainous terrain and deep into Jackson’s history. Side-stepping a few shady characters who are also searching for the same hidden reward, she will have to decide who is trustworthy and who is not. 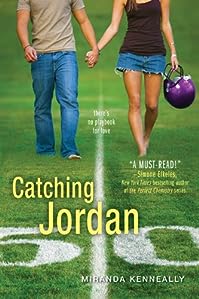 What girl doesn’t want to be surrounded by gorgeous jocks day in and day out? Jordan Woods isn’t just surrounded by hot guys, though–she leads them as the captain and quarterback of her high school football team. They all see her as one of the guys and that’s just fine. As long as she gets her athletic scholarship to a powerhouse university.

But everything she’s ever worked for is threatened when Ty Green moves to her school. Not only is he an amazing QB, but he’s also amazingly hot. And for the first time, Jordan’s feeling vulnerable. Can she keep her head in the game while her heart’s on the line? 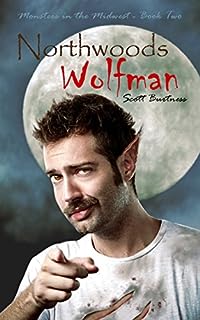 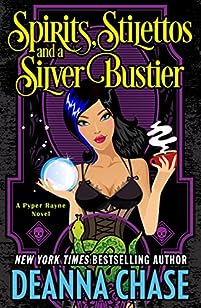 Spirits, Stilettos, And A Silver Bustier

All Pyper Rayne—medium and coffee shop owner—wanted was the perfect vintage dress. What she got was a dead shop owner and a sexy ghost who’s suddenly everywhere—at her shop, in her car, and even lounging in her bedroom. But he’s not just any ghost. He’s a witch and able to appear in solid form…sometimes. If only he’d stop disappearing on her.

And Pyper needs his help. When she becomes target numero uno and the prime suspect in the shop owner’s death, it appears her ghost holds the key to solving the murder. In between stolen kisses, Pyper will need to get to the bottom of all of his secrets if she wants to stay alive and out of jail…and maybe finally get that date he keeps promising her. 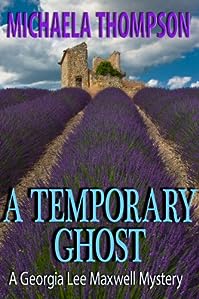 In journalist Georgia Lee Maxwell’s second adventure, she leaves her new home in Paris for Provence, where she’s been offered a lucrative ghost-writing job. But her co-author, suspected murderess Vivien Howard, the widow of a wealthy New York financier, seems strangely uninterested in writing her memoir Vivian was widely believed to have murdered her husband but was never charged with the crime, and now she promises to tell all.

Amid the beauties of Provence, settled in, a charming renovated farmhouse, Georgia Lee finds a household full of ill-feeling, not to mention suspicious characters — Vivien’s handsome artist lover, Ross; her neurotic daughter, Blanche; and Pedro Ruiz, a mysterious housekeeper who has accompanied them from New York. 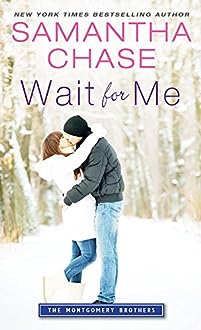 Executive assistant Emma Taylor is desperate for a little time away; away from her job, her life and from thoughts of her boss’s son who doesn’t seem to know she even exists. Tired of waiting for the time to be right, she takes advantage of her boss’s generous offer for a little weekend getaway to thank her for helping out with a difficult business deal.

Former NFL superstar Lucas Montgomery is still suffering from a career-ending injury. His self-imposed exile from life is exactly what he wants; a sanctuary where there’s no chance for disappointment or distractions and that’s exactly the way he likes it. While his family has been patiently waiting for Lucas to come around and embrace life once again, they don’t realize that it wasn’t just his career that was lost, but his sense of identity. 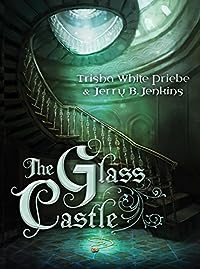 Avery dragged her three-year-old brother behind a boxwood bush and listened for footsteps in the brittle leaves.

She couldn’t be sure which was louder—the person on their trail or her own heart, galloping like a stallion in her ears.

With one hand over Henry’s mouth, Avery looked down at the nicest dress she owned. Not only had she torn the ruffles and destroyed the hem, but the white linen stood out in the shadowy woods, making her an easy target. 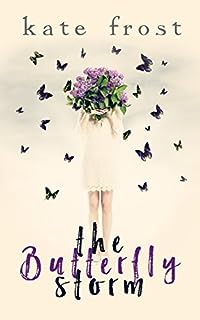 Four years ago life for Sophie Keech was perfect. A new start in Greece with Alekos, her boyfriend of just six weeks, removes Sophie from a mundane 9-5 job, takes her away from the difficult relationship she has with her mum, and gives her the opportunity and belief that she is finally doing something positive and exciting with her life.

But a lot can change in four years. An engagement, a domineering mother-in-law to be and the reality of life in Greece not being quite what Sophie imagined, puts a strain on her relationship with Alekos. When her estranged mum is involved in an accident, it’s the perfect excuse to escape back to the UK to reassess her life and her idea of family.