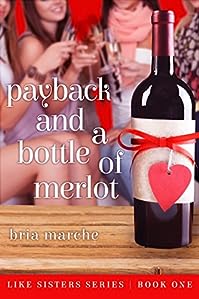 Payback And A Bottle Of Merlot

Mia James almost had it all…

At 30, she was a successful photographer with the craziest, but most loyal friends in the world and a wonderful life in a picturesque village. The only thing missing was the husband and a brood of kids. Love happens when you least expect it, her mom always said.

An appointment to show her photography portfolio brought her front and center with Jack Barnes, a gorgeous, successful, Manhattan businessman. Mia was smitten and they married less than a year later. Unfortunately, the marital bliss she craved never showed up.

Jack, the controlling, absentee husband had a secret. Someone else was occupying his mind and bed. A chance sighting revealed the real Jack with his mystery woman.

Payback was definitely in order and way overdue. With a little help from her friends and a lot of Merlot, Mia was on a mission to take Jack down. 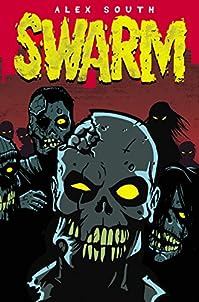 John has a dead-end job, doesn’t see enough of his friends, and struggles to find meaning in his life. These everyday concerns vanish on the night he’s jerked awake by screams.

Frenzied figures roam the streets. A helpless onlooker, John tells himself that this isn’t like the films. This is real life, with real people.

He and his neighbours band together over a small supply of food. Tensions brew, and a difficult choice arises. Risk starvation, or attempt escape? Conflicted over the cause and scope of the apocalypse, the group struggles to work together.

At first John clings to logic. The zombies do not drink or eat. Organic matter cannot sustain itself under these conditions, but things grow more complicated as the behaviour of the infected makes a drastic and inexplicable change 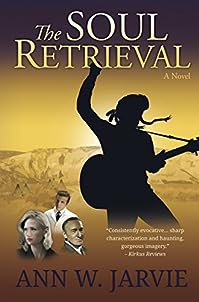 The Soul Retrieval: A Novel

The Soul Retrieval is a suspenseful tale of love, loss and healing which follows traumatized southern beauty Henrietta Clayborn as she moves between her home in a small South Carolina town and the New Mexico Native American reservation whose spontaneous healings keep drawing her physician husband back. Tortured by her awful secrets, Henrietta struggles to thrive in either locale, but it is her unlikely friendship with Joe Loco–an eccentric Native American mystic with an Elvis fetish and a gift for healing–that shows her the way to be whole again. 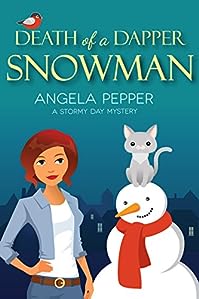 Gift shop owner Stormy Day is settling into her new life until she comes across a frozen body, hidden inside a well-dressed snowman. 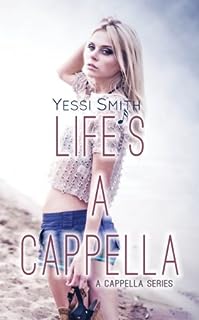 Four years after finding the courage to leave her hometown in Alabama, Erin is finally happy with where her life has led her. Not only is she secure in her environment, but the relationships she has formed center her, making her forget how damaged she once was. Before she can fully settle into her new life, her past crashes into her present, unraveling a set of events that destroy the very foundation she has built her new life on. 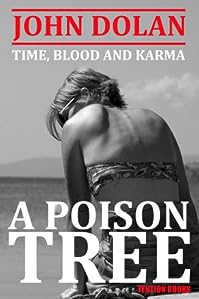 It is 1999, and as the Millennium approaches, old certainties wither. For family man, David Braddock, his hitherto predictable world is undergoing a slow collapse. The people closest to him seem suddenly different. As desires and aspirations tangle around each other like parasite stems, betrayal is in the air.

And so is murder. 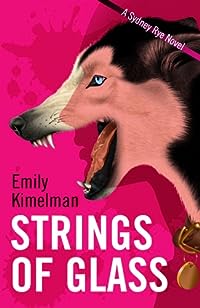 Sydney Rye is hanging out in India with her boyfriend, Dan, reading paperbacks and sipping beer. No violence and no reminders of her past. But when she and Blue, are attacked by a pack of wild dogs, Sydney starts to feel that old itch again; to do good by being bad.

Trouble finds Rye when she stops the attempted rape and murder of Anita, a reporter working on a story of corruption and child trafficking. The atrocities Anita describes send Sydney, Blue and Dan on a quest that takes them across India after a dangerous and, up until now, untouchable, figure. Sydney struggles to accept her true nature, fearing that she will lose herself, becoming no better than the monster she fights against. But what can Sydney do when she realizes it is the only way to end decades of abuse and exploitation? 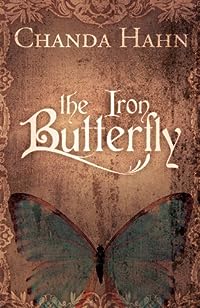 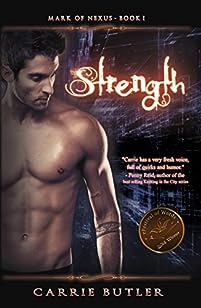 When college student Rena Collins finds herself nose-to-chest with the campus outcast, she’s stunned. Wallace Blake is everything she’s ever wanted in a man–except he can’t touch her. His uncontrollable strength, a so-called gift from his bloodline, makes every interaction dangerous. And with a secret, supernatural war brewing among his kind, there’s no time to work it out. To keep Wallace in her life, Rena will have to risk a whole lot more than her heart. 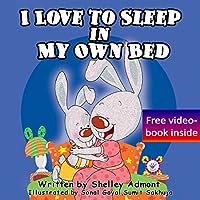 Children’s Book : I Love To Sleep In My Own Bed 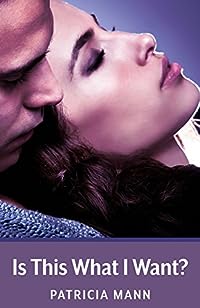 Is This What I Want?

Four difficult months have passed since Beth’s husband Rick discovered her affair with a former student. The couple has worked hard in therapy to salvage their marriage and understand their roles in everything that happened. Things are looking up until Dave reappears, awakening Beth’s fantasies of what could have been had she taken their affair to the next level. Now that she is faced with another opportunity, Beth battles an even more impossible dilemma than the first time she was caught in Dave’s web.

Amidst the trouble in her marriage and pressure to shield her children from the discord, Beth is also called upon to help her two best friends, both with serious problems of their own. The stress sparks temptation to seek comfort in her favorite vices. But she knows she can’t hide if she wants to save what matters most. The question is, what does she want?