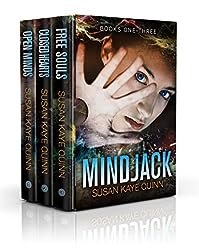 In a world where everyone reads minds, a secret is a dangerous thing to keep.

Sixteen-year-old Kira Moore is a zero, someone who can’t read thoughts, leaving her no chance with Raf, a regular mindreader. When she accidentally controls Raf’s mind, Kira hides her frightening new ability. But lies tangle around her, and she’s dragged into an underworld of mindjackers… where mind controlling everyone she loves is just the beginning of the deadly choices before her. 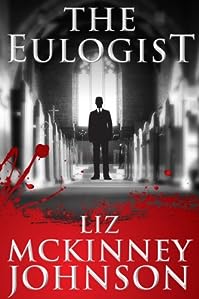 Charlie Sandors is a peculiar young man with an even more peculiar hobby of attending funerals and delivering eulogies for people he does not know. Charlie doesn’t see anything inherently wrong with his hobby as make-believe mourner. He enjoys creating a new character for each situation. He likes being a part of the crowd of grieving souls: always accepted, no questions asked. That is until a particularly well-delivered counterfeit tribute entangles Charlie in a dangerous conspiracy of money, drugs and murder in the name of medical miracles. It could be worse. Charlie could be falling in love with a beautiful woman who believes he’s a successful writer about to immortalize her beloved dead husband in what’s surely to be an award-wining best seller. Trapped in a make-believe world of his own bizarre creation, Charlie finds the longer the charade continues, the harder it is to turn away, and the easier it is for him to become a target of murder.

Charlie was orphaned at nine when a house fire claimed his entire immediate and extended family. Maybe that’s when he became obsessed with death, secretly craving the attention and fame he had so fleetingly as the once-famous surviving child. Maybe he’ll mow down all his co-workers one day, then turn the gun on himself while neighbors comment on what a quiet guy he was. But maybe Charlie simply craves the acceptance and closure that comes with funerals—something he was denied when his own family perished.

It doesn’t hurt that, in addition to his day job as a freelance insurance fraud investigator, Charlie has a tidy second income as a house sitter . . . since trustworthy souls with no commitments are hard to find. This provides him with a steady stream of new surroundings to help augment his ever-changing funeral characters. It’s the perfect combination of zero attachments and wide-open possibilities. He has superior technology skills and access to resources beyond the normal person, and a chameleon-like ability to adapt to any environment. And really, given the choice, would you be true to yourself or to the best self you could create? 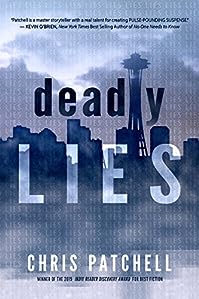 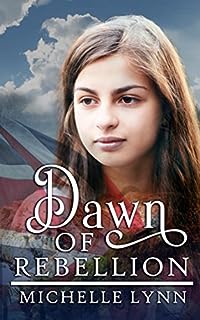 My name is Dawn Nolan, and I grew up on the military-controlled streets of London.

Now, the one person I could always count on has been taken from me. Gabby is pushy and a real pain — but she’s the reason I’ve survived this long.

Criminals are sent to the colonies to work as slaves. There is no escape. I know that it’s a savage place, not a place for a teenage girl from the wrong side of London.

I might die trying. I’ll probably never see London again. But they’ve taken my sister, and I’m going to get her back. 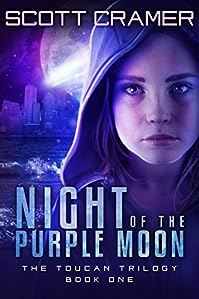 Night Of The Purple Moon

Comet dust turns the moon a beautiful shade of purple, but it brings fatal consequences: adults across the globe drop dead. Can 13-year-old Abby fight to protect her siblings and survive the apocalyptic nightmare that lies ahead? 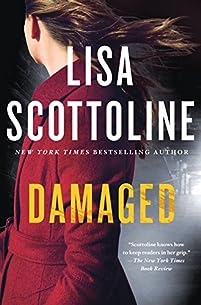 One boy. One lawyer. One chance for justice.

Ten-year-old Patrick O’Brien is a natural target at school. Shy, dyslexic, and small for his age, he tries to hide his first-grade reading level from everyone: from his classmates, from the grandfather who cares for him, and from the teachers who are supposed to help him. But the real trouble begins when Patrick is accused of attacking a school aide. The aide promptly quits and sues the boy, his family, and the school district. Patrick’s grandfather turns to the law firm of Rosato & DiNunzio for help and Mary DiNunzio is on the case. Soon Mary becomes Patrick’s true champion and his only hope for security and justice. But there is more to the story than meets the eye and Patrick might be more troubled than he seems. With twists at every turn and secrets about the family coming to light, Mary DiNunzio might have found the case that can make her a true protector, or break her heart… 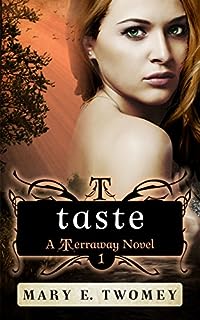 Just when correctional nurse October Grace has a handle on her stressful job and taking care of her mentally ill mother, a shapeshifting warrior and a half-vampire plunge her into a foreign land that’s on the brink of starvation. Now, with a ticking clock and a target on her back, October takes up the mantle of becoming one of the rare Omens who can bring hope to a dying world.

Mason and Von remain by her side to shield the national treasure while she sacrifices herself to reap the souls that will feed the nations of Terraway. As the death toll rises daily, October finds herself tangled up in a cutthroat world where Filipino fairytale creatures run wild… and every day is a new bloody battle. 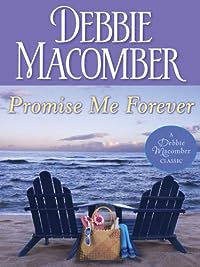 Physical therapist Joy Neilsen doesn’t take no for an answer when it comes to her patients. She’s tough yet compassionate, doing whatever it takes to get them back on their feet . . . and she’s met her match in Sloan Whittaker. Bitter, angry, resentful, Sloan is ready to give up. But Joy doesn’t let anybody quit, especially not a man as talented as this brilliant tycoon—a man who, somewhere along the way, has won her heart.

After weeks trying to push Joy away, Sloan realizes he’s a fool. She’s determined to piece him back together, and now he knows why: Deep down, she’s as broken as he is. Joy is prepared to give him everything, and now Sloan wants to give her something in return. He can be the one to show Joy that she’s perfect inside and out—if she’s willing to let go of her own painful memories and make happy ones with him. 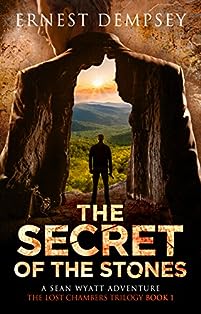 How far would you go to save a friend?

A four thousand year old mystery lurks in the hills of Georgia. While investigating a strange series of ancient symbols, an archaeologist vanishes, and a professor he entrusted with the secret is murdered. Former government agent, Sean Wyatt, learns of his friend’s disappearance as well as the assassinations and must race against the clock to unravel the clues to the ancient mystery.

But to save him, he will have to fight off highly trained mercenaries in hand to hand combat, violent shootouts, and high speed car chases through the Blue Ridge Mountains.

And in the end, what he learns will change the history books as we know them.