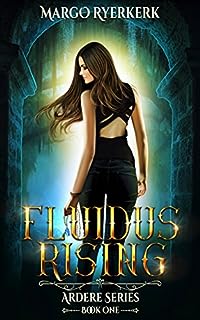 Magic. Romance. And a fight to the death.

On her eighteenth birthday, Sierra discovers her life is one big web of lies. Her father has kept her in the dark about her supernatural powers and the demanding destiny that awaits her. When he is brutally murdered, Sierra must leave behind her normal life and enter a world of magic where danger lurks around every corner and a friend can turn into a foe within a heartbeat.

To stand a chance at survival, Sierra must learn to control her new telekinetic powers before her father’s killers find her. In Savannah, she meets magic-user Gavin, a man that is equal parts stubborn, handsome, and mysterious. After she convinces him to train her, they enter a shaky alliance, neither trusting the other fully. 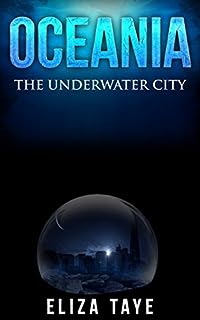 The year is 2276. Oceans have risen. Oil has run out long ago. The human population has skyrocketed to over 14 billion people. Decades and hundreds of years of pollution, bad waste management, and limiting food resources have caused countless natural disasters and diseases, damaging our world. The worldwide Great Plague of 2083 disturbed world governments that if another such outbreak occurred, the extinction of humanity would be imminent.

The solution? Oceania. A city lying over two miles beneath the surface was supposed to be the secret experimental human civilization under the sea. Only the best and the brightest from each country around the world was selected to move there. Everyone the top of their respective fields holding the highest degrees possible for their profession. 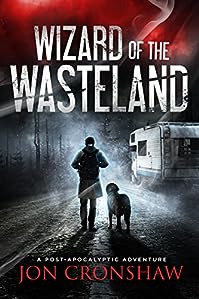 Wizard Of The Wasteland

Abel survived the apocalypse but drugs nearly killed him. He scratches out a living scavenging for anything of value until he witnesses something incredible…the Wizard of the Wasteland.

When Abel joins the travelling showman, passing off pre-apocalypse technology as objects of magic and intrigue, they come upon a horrifying sight: a group of children enslaved by the brutal drug gang The Family.

As he and the wizard take on the challenge of freeing the slaves, Abel must resist the temptations of a world without hope. To keep the kids from reliving his miserable existence, he’ll have to risk everything. Even having the wizard on his side may not be enough… 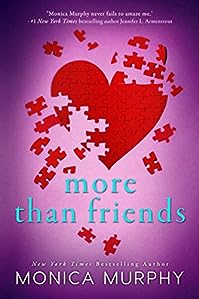 He’s not perfect, but he’s all I want…

I’m your average girl at your average high school, trying to figure out my place in life. After catching my now ex-boyfriend messing around with my now ex-best friend, I’ve made some big changes. No more band, no more backstabbing friends and no more boring old life. Now I have new friends, a new job and new interests. 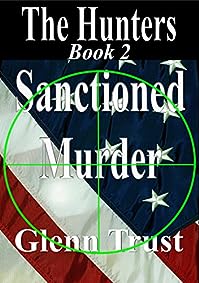 The string of bloody bodies scattered across the Georgia landscape seems to have nothing in common. The victims have only one connection. They are all on a list. The question is, why and whose list is it? United once again to unravel the conspiracy behind the murders, “The Hunters,” George Mackey, Sharon Price, and Bob Shaklee are joined by Andrew Barnes and Perry Boyd of the elite Atlanta Homicide Division in a hunt that takes them from inner-city Atlanta to the swamps of south Georgia. 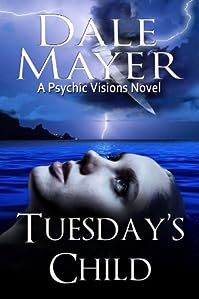 What she doesn’t want…is exactly what he needs.

Shunned and ridiculed all her life for something she can’t control, Samantha Blair hides her psychic abilities and lives on the fringes of society. Against her will, however, she’s tapped into a killer—or rather, his victims. Each woman’s murder, blow-by-blow, ravages her mind until their death releases her back to her body. Sam knows she must go to the authorities, but will the rugged, no-nonsense detective in charge of tracking down the killer believe her? 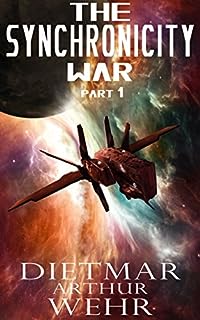 With the Senior Brass convinced that he’s a tactical genius, he’s given more and more responsibility and is terrified by the belief that Humanity’s Fate will be determined by a battle with himself in overall command. This is Volume 1 of a military SF series about desperate space battles and the men, women and Artificial Intelligences, who fight and die in them. The paperback version is now also available. 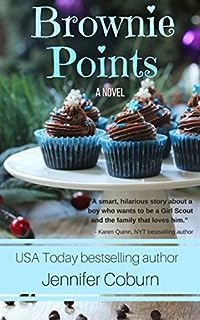 When Lisa Taylor and her family move from San Francisco to the suburban paradise of Los Corderos, they know their family won’t fit in perfectly. They’re the only interracial family in the neighborhood. Lisa is a snarky sculptor. And 13-year-old Logan is gay.

After Logan is repeatedly bullied at school, he finds his niche in an unusual place – his twin sister’s Girl Scout troop. When he tries to join, the organization refuses, so the boy sues for gender discrimination and sets off a firestorm of national media coverage. This only makes matters worse between the Logan and his father, a macho firefighter who is already struggling with his son’s sexual orientation. 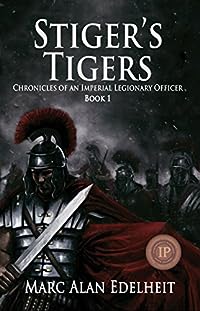 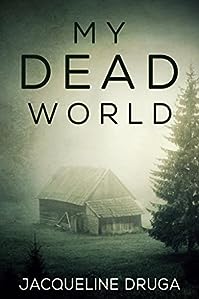 Since childhood, Nila Carter was made to spend every weekend at the family cabin. In her teenage years she believed it to be a prison. As an adult it became her sanctuary and means to survive.

When a mysterious outbreak occurs in India, Nila’s brother, Bobby, a virologist with the CDC, places the family on a precautionary alert to be ready to bug out. Unlike anything he’s ever seen, the rabies-like virus is not only deadly but causes extreme violent behavior in anyone who becomes infected. Following her brother’s advice, Nila begins to stockpile. 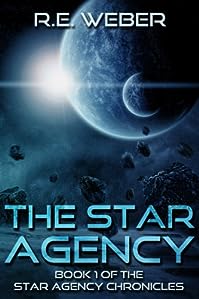 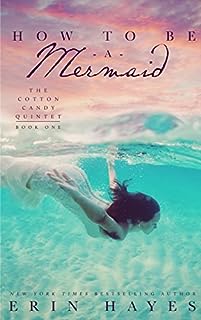 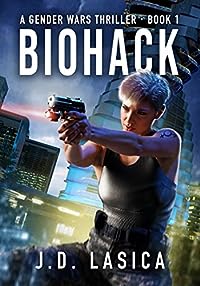 What would you give for a second chance? Valerie Ramirez, a special ed teacher haunted by her toddler’s drowning accident, faces a fateful decision when she’s admitted into a secretive program run by a biotech company.

Kaden Baker, an elite hacker who dabbles in covert ops, finds her life turned upside down when she discovers her parents were imposters. Where does she come from? Who’s been financing her high-stakes secret missions?

The answers lead back to the same mysterious biotech firm. As Kaden and Valerie become allies, they make one startling discovery after another about the company’s dark intentions. But each step closer to the truth puts their lives at greater risk. 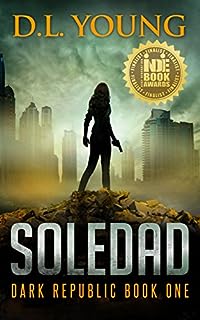