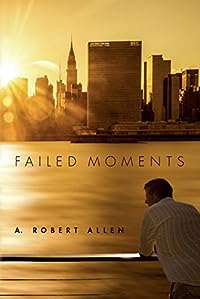 What if the only way to survive your life is to go back in history and right the wrongs of two other men’s lives? 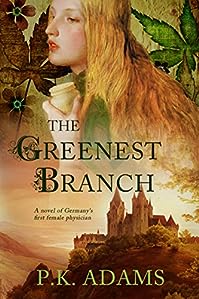 In the Greenest Branch, the medieval era comes vividly to life in all its romanticism and splendor, but the societal strictures that prevent women from being able to access education and live independent lives are also on display. 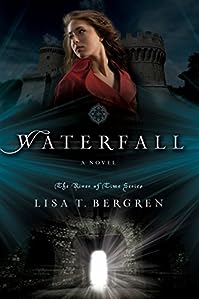 Most American teenagers want a vacation in Italy, but the Bentarrini sisters have spent every summer of their lives with their parents, famed Etruscan scholars, among the romantic hills. In Book One of the River of Time series, Gabi and Lia are stuck among the rubble of medieval castles in rural Tuscany on yet another hot, boring, and dusty archeological site … until Gabi places her hand atop a handprint in an ancient tomb and finds herself in fourteenth-century Italy. And worse yet, in the middle of a fierce battle between knights of two opposing forces. And thus she comes to be rescued by the knight-prince Marcello Falassi, who takes her back to his father’s castle—a castle Gabi has seen in ruins in another life. Suddenly Gabi’s summer in Italy is much, much more interesting. But what do you do when your knight in shining armor lives, literally, in a different world? 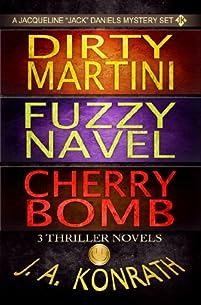 And now, in Dirty Martini, Jack faces her toughest adversary yet: a sicko who’s poisoning the city’s food supply. But that’s just the start of what he has planned because he’s aiming to kill fifty thousand people in the single biggest act of terrorism the US has ever seen. Can she stop him — and decide whether to accept boyfriend Latham’s surprise proposal — without destroying both her reputation and her sanity? 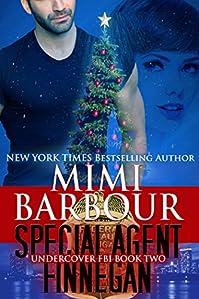 Love for his father makes a man weak – what’ll happen when he gives his heart to a woman? 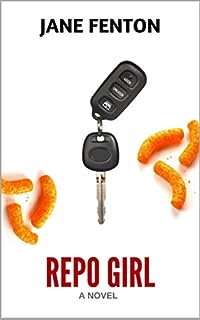 Twenty-five-year-old rookie Repo Agent, Andrea Sloan, doesn’t like accepting help from anyone – especially not arrogant musicians who are too charming for their own good. Even though she swore off men years ago, Andi finds herself drawn to handsome rockstar Cooper Barnett as he continually pops up in her life when she least expects it. 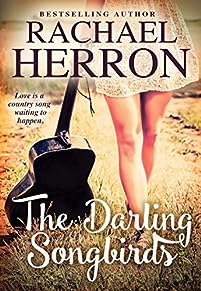 The saloon had always looked old-fashioned, but now it resembled a set in a ghost town. The problem was that Adele wasn’t in an old western, or a ghost town. Darling Bay was the sleepy gold-rush town her great-grandfather had given his name to.

The town she’d left for good a long time ago.

The building is a ruin, the business is broke and customers are scarce. Add into the mix Nate Houston – the handsome, guitar-playing bartender who had always believed he would be the next owner – and Adele has one potent cocktail on her hands. 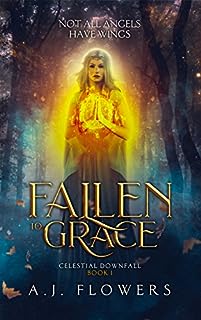 Angels have ruled for too long… it’ll take one of their own to stop them. 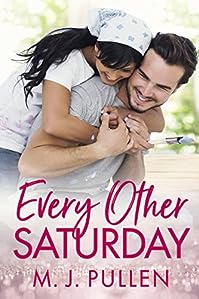 From romantic comedy author M.J. Pullen comes a unique second chance story, about finding help when you need it most, and love where you expect it least.

Struggling store owner Julia Mendel and sports blogger Dave “from the Man Cave” Bernstein have never gotten along, even though their daughters have been in the same preschool class for three years. She sees him as the arrogant, misogynist symbol of everything that’s wrong with the men in her life. He sees her as the odd, short-tempered PTA president, out to make his life more difficult at every opportunity. 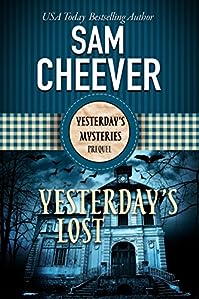 Pratt Davies is a police detective with the Saint Louis PD. He’s comfortable in his role…confident that he’s seen just about everything there is to see.

Until he and his partner answer a call to enter a home where blood curdling screams speak of horrific violence.

Inside the disturbing house, he encounters a strange, icy mist and something malevolent waiting just beyond view. Pratt’s confidence is shaken, his worldview smashed into tiny pieces…like shards of glass from a broken mirror. 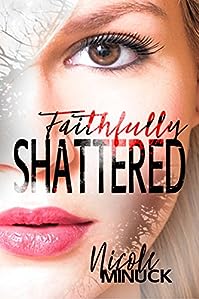 My aunt says when we lose the ones we love it’s like time stands still for a while.

I feel like I’m stuck with no hope for escape. I wish I had been taken with them so I wasn’t left with this…. emptiness.

I was ready to join them, to let my life fade into the darkness.
Until he pulled me back. 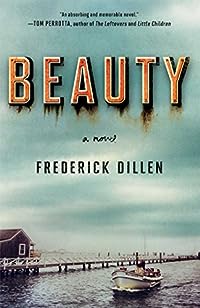 As a corporate “undertaker” for a mergers and acquisitions firm in New York, Carol MacLean travels from factory to factory, firing blue-collar workers who remind her of her father and the kids she grew up with. She hates her job. But Carol has been biding her time: her boss has promised that one day, after she has paid her dues, Carol will get to run a company instead of having to bury it.

On what is supposed to be her last assignment, Carol travels up the coast of Massachusetts to a desperate fishing town where the late lobster and day boats cluster around the inner harbor, the blue steeples of the Portuguese church stand tall on the horizon, and the last remaining fish processing plant is in its death throes. That’s when she learns that she’s about to be fired. 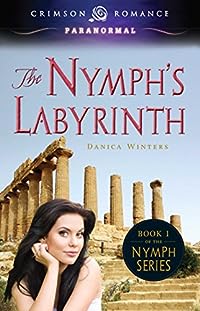 A world shrouded in mystery and intrigue, the Sisterhood of Epione must not be exposed.

Shape-shifting nymph Ariadne Papadakis is tasked with keeping the truth of the group’s existence and their ancient mysteries far out of reach of the American archeologist, Beau Morris and his troublemaking son, Kaden. When forgotten and forbidden passions are awakened, Ariadne is forced make a choice – fall in line and continue to be overrun and pushed down by the sisterhood, or follow her heart and put Beau and Kaden’s lives in danger.

Can she have the man she loves or will the pressure and secrets of her past keep her from her heart’s desire?