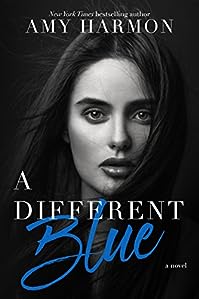 Blue Echohawk doesn’t know who she is. She doesn’t know her real name or when she was born. Abandoned at two and raised by a drifter, she didn’t attend school until she was ten years old. At nineteen, when most kids her age are attending college or moving on with life, she is just a senior in high school. With no mother, no father, no faith, and no future, Blue Echohawk is a difficult student, to say the least. Tough, hard and overtly sexy, she is the complete opposite of the young British teacher who decides he is up for the challenge and takes the troublemaker under his wing. 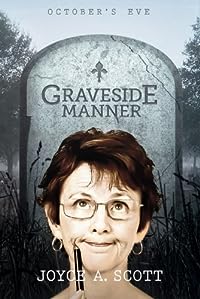 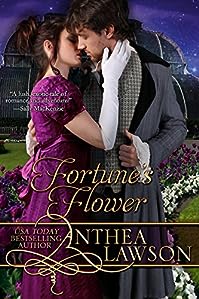 Miss Lily Strathmore has made a desperate bargain. One last adventure abroad with her botanist uncle and his family, and then she will do as her parents bid and wed the proper (and boring) viscount her mother has selected as Lily’s ideal husband.

James Huntington is on a mission. Retrieve his grandfather’s lost journals from the wilds of Tunisia, and win the estate and fortune he so desperately needs. This quest will be the making of him–or his ruin. 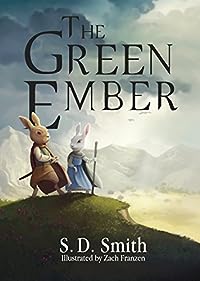 Heather and Picket are extraordinary rabbits with ordinary lives until calamitous events overtake them, spilling them into a cauldron of misadventures. They discover that their own story is bound up in the tumult threatening to overwhelm the wider world.

Kings fall and kingdoms totter. Tyrants ascend and terrors threaten. Betrayal beckons and loyalty is a broken road with peril around every bend. 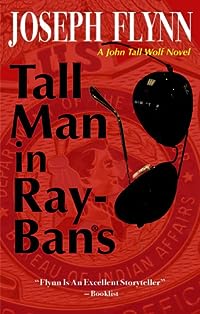 Out for an adventure exploring the dry bed of Lake Travis in Austin, Texas, two young boys stumble upon a skeleton. It might be all that remains of a fugitive named Randy Bear Heart. Wanted for robbing three banks and killing three cops, Bear Heart was never brought to justice.

The FBI is called on to determine how the outlaw avoided arrest for twenty-five years and who put him in the lake wearing chains. The BIA Bureau of Indian Affairs gets the very same job. Special Agent John Tall Wolf is put on the case because one of the dead cops was a Native American who worked at the Mercy Ridge Reservation.

Worth Of A Duke

Fate is fickle. And fate has decided it is time for a hardened duke to do the impossible let love into his life.

A lady on the wrong side of the ocean.

Lost and wandering the woods, Miss Wynne Theaton was surviving quite nicely until Rowen Lockton appeared. He saves her from getting trampled by a thief’s horse but then becomes insistent on showing her where she truly is.

A duke refusing to deny fate. Fate tossed Miss Theatre into his path, and Rowen Lockton, the Duke of Letson, is not one to deny fate. But the woman comes with a host of problems, not the least of which is her belief that she is in another country. 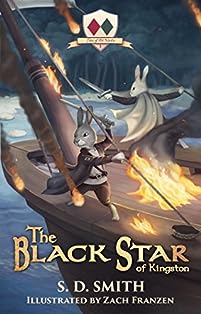 My place beside you

My blood for yours

Till the Green Ember rises

Or the end of the world. 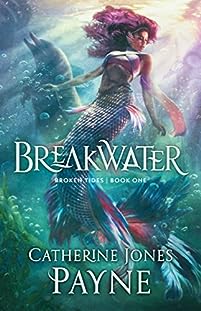 Seventeen-year-old Jade is recently engaged to a handsome soldier and about to choose her own career. But she didn’t expect to witness a murder.

When her fiancé kills a naiad, plunging the underwater city of Thessalonike into uproar, tensions surge between the mer and the naiads. Jade learns too late that the choices she makes ripple further than she’d ever imagined. And as she fights against the tide of anger in a city that lives for scandal, she discovers danger lurking in every canal, imperiling her family and shattering the ocean’s fragile peace.

On a humid day in June 1806, on the edge of Ohio’s Great Black Swamp, seventeen-year-old Susanna Quiner watches from behind a maple tree as a band of Potawatomi Indians kidnaps her four older sisters from their cabin. With both her parents dead from Swamp Fever and all the other settlers out in their fields, Susanna makes the rash decision to pursue them herself. What follows is a young woman’s quest to find her sisters, and the parallel story of her sisters’ new lives.

Over the course of one summer, the lives of all five women are transformed as they contend with starvation, slavery, betrayal, and love. Fast-paced, richly detailed, this is a riveting novel that demonstrates the true wildness of the wilderness, and the rugged perseverance of those who find themselves there. 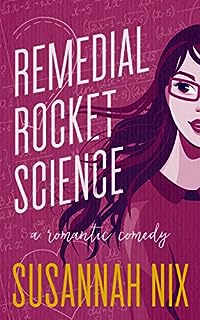 College student Melody Gage is craving a night of no-strings fun when she meets charming out-of-towner Jeremy, and that’s exactly what she gets. Until three years later, when she relocates to Los Angeles after graduation and finds herself thrust back into his orbit. 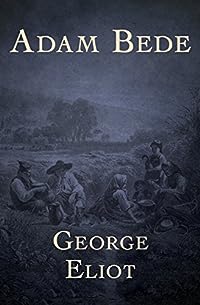 With a single drop of ink for a mirror, the Egyptian sorcerer undertakes to reveal to any chance comer far-reaching visions of the past. 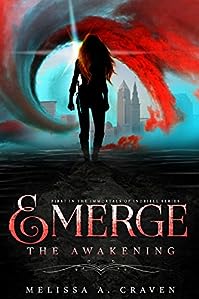 Allie has always thought of herself as a loner until she moves to a new town and finds herself caught up in a dangerous world of immortality and power she never knew existed.

Surrounded by strange new friends and even stranger circumstances, the dark void of her past casts an ominous cloud over Allie’s new life. Sparks fly between Allie and Aidan as she finds herself drawn to him and his friends in ways she cant explain.

As Allie approaches her sixteenth birthday, a latent Immortal power awakens deep inside her. She must learn to adapt to her power before it overwhelms her. But shes sixteen years behind her peers, and as one of the most powerful Immortals of her generation, she has precious little time to catch up. 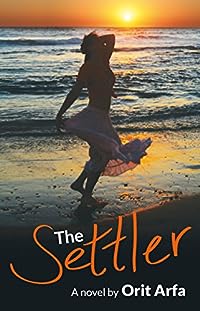 In August 2005, Sarah Dakar didn’t lose only the home she loved in Gush Katif, a Jewish settlement in Gaza, she lost her faith: in God, in the State of Israel, and in mankind. How could God have mercilessly allowed her own army to drag her out of her home? And how could her fellow citizens have cheered on its destruction?

She heads off to Tel Aviv to start college. Once intent on bringing holiness to Israel’s own “city of sin”, this “good girl” now seeks to indulge in the hip city’s pleasures to escape her loss. The deliverance she never thought possible comes to her in the form of Tel Aviv’s hottest nightclub, Atlantis, and its charismatic owner, Ziv Harel.